A jury is considering its verdicts in the case of an actress and her husband charged with historic child sex allegations.

Zara Phythian and Victor Marke are accused of jointly abusing a girl in her early teens between 2005 and 2008.

Marke is also accused of indecently assaulting a 15-year-old girl between 2002 and 2003.

Phythian, 37, is a martial arts instructor who appeared alongside Benedict Cumberbatch as the character Brunette Zealot in the 2016 Marvel film Dr Strange.

She told the court that she had no sexual contact with the girl. She denies 14 counts of sexual activity with a child.

Marke, 59, also a martial arts instructor, said he had sexual contact with one of the alleged victims when she was over the legal age of consent.

He denies 14 counts of sexual activity with a child and four counts of indecent assault.

Both defendants are from the Mansfield area of ​​Nottinghamshire.

The Nottingham Crown Court jury retired to consider their verdicts on Tuesday morning. 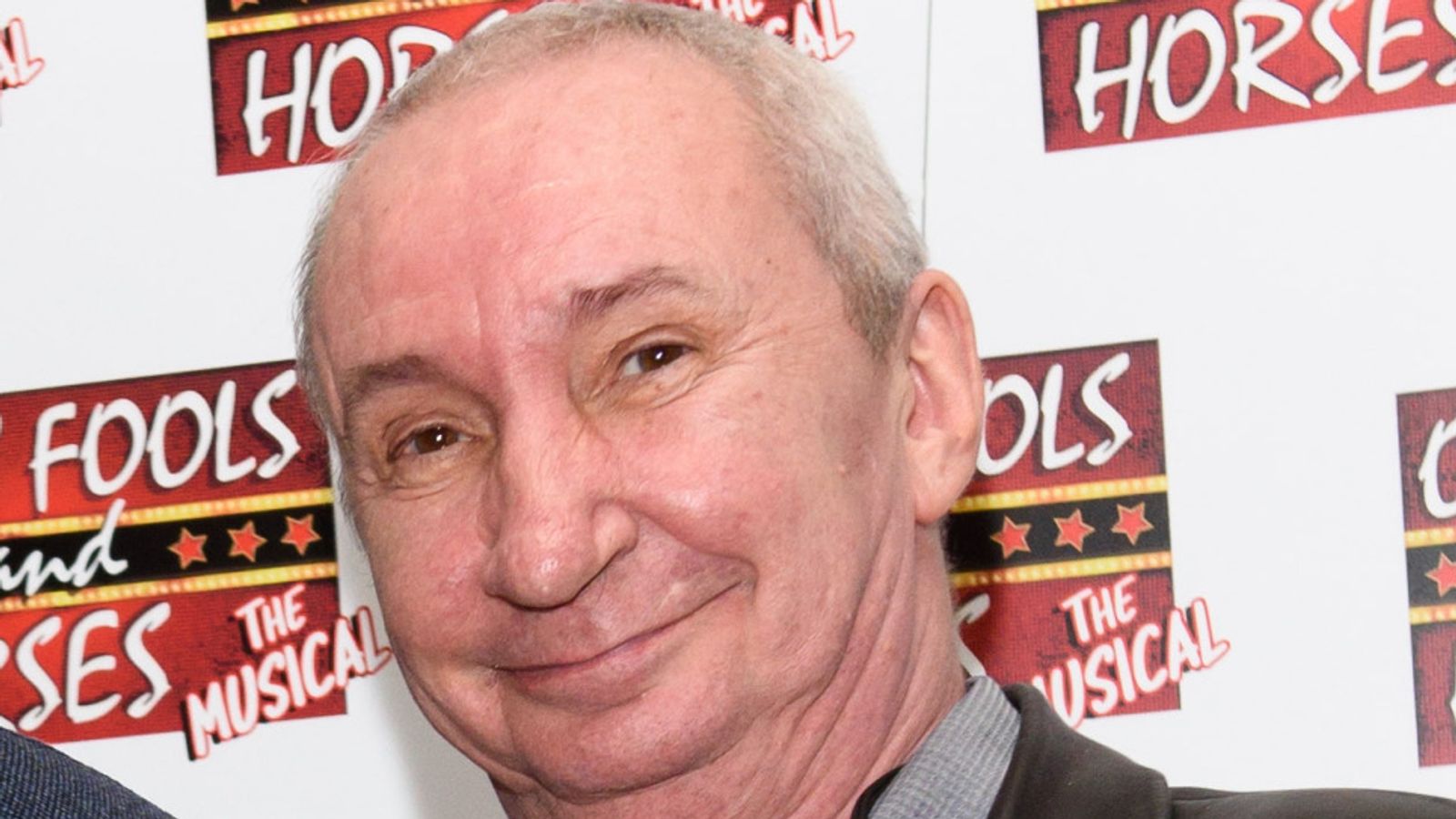 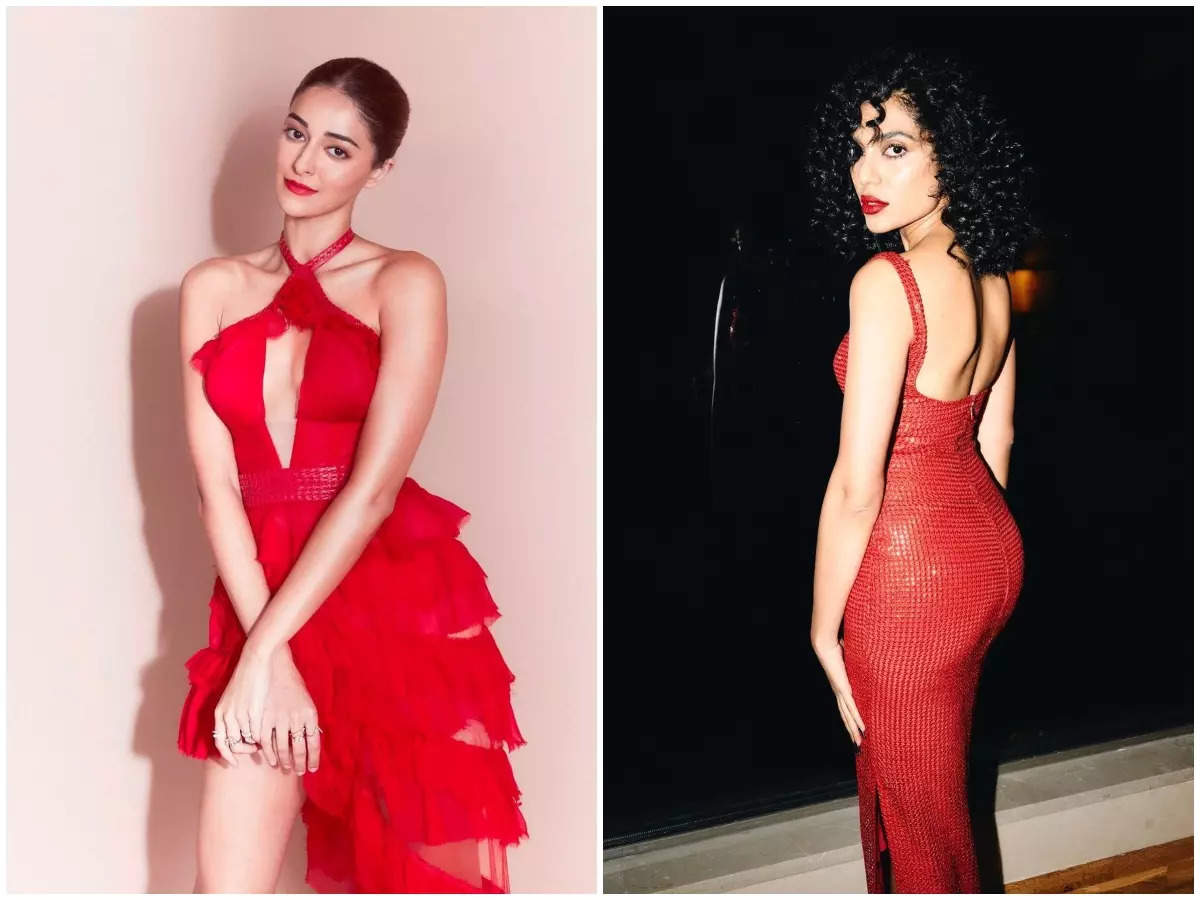 5 May 22 malek
Audrey Hepburn once said, “There's a shade of red for every woman,” and these Bollywood…
Entertainment
0