Willie Nelson and his fans made a statement at the Texas Capitol on Saturday when they performed the nation’s star’s song “Vote ‘Em Out” in reference to the state’s proposed voting restrictions.

More than a thousand spectators attended the “Moral March for Democracy” rally, according to the Associated Press.

In mid-July, Republicans in Texas introduced House Bill 3 and Senate Bill 1, which set out voter identification requirements, restrict voting hours on weekends and limit the ballot boxes. Another proposal is to give election officials the ability to overrule election results in the event of allegations of electoral fraud.

WILLIE NELSON REACTS TO POLITICAL QUESTIONS ASKED: “WE ALL MAKE OUR OWN DECISIONS”

Willie Nelson and his fans made a statement at the Texas Capitol on Saturday when they sang the nation’s star’s song “Vote ‘Em Out” in reference to the state’s proposed voting restrictions. (Photo by Rick Kern / WireImage for Shock Ink)

Critics of both bills claimed the bills infringe voters’ rights while supporters said they would add “integrity” and “security” to the elections by adding measures to prevent fraud electoral.

Protesters marched 27 miles for four days from Georgetown to Austin to oppose the ballot bills, and their rally ended in the state capital on Saturday.

“If you don’t like who’s in there, vote them up,” sang Nelson with the crowd, which came straight from the 2018 single he released for the Texas Senate election that year.

Representatives for Nelson did not immediately respond to Fox News’ request for comment.

The 88-year-old country music icon and activist has not shied away from taking political positions in the past.

Nelson has spoken publicly on several occasions about legalizing marijuana, opening borders, and opposing the war in Iraq.

Besides Nelson, former US Congressman Beto O’Rourke, Reverend Barber, Reverend Dr. Liz Theoharis and other activists joined the rally – which was sponsored by the Campaign of the Poor: A National Call for Moral Renewal and 50 partners.

Texas House Democrats have traveled to Washington, DC to try to block the ballot bills. 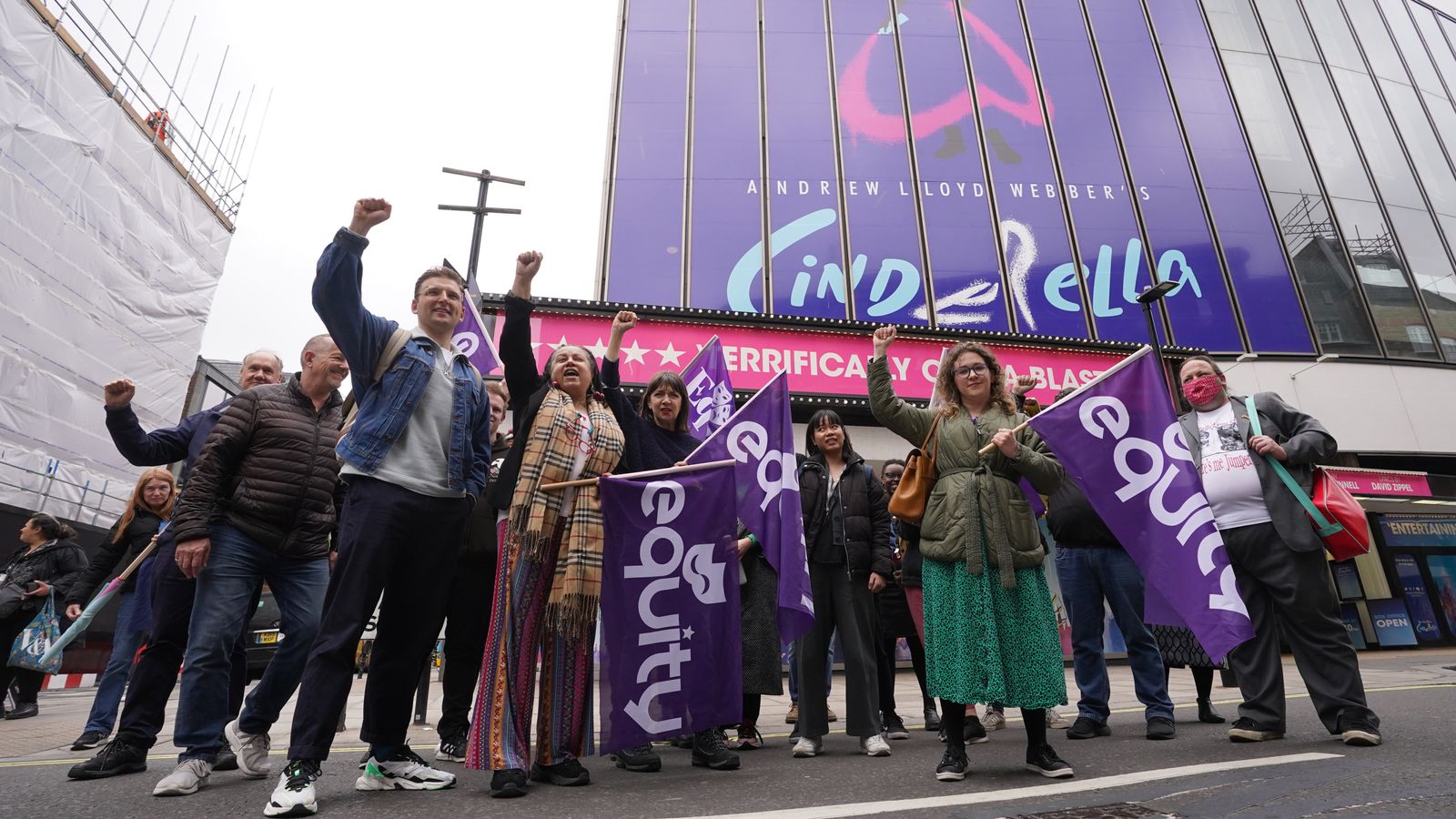