Again he delivered a major budget announcement where he did the opposite.

Today’s £15billion spending spree has expanded the role of the state with the advent of one-off financial transfers, could fuel inflation, increase borrowing and contain a tax hike of several billion pounds.

One day he will be able to give the budget he wants; but maybe not while Boris Johnson is prime minister.

Almost inevitably, this divided Conservative MPs. Most were happy that he provided palliative care to voters facing unprecedented pressure – Mr. Sunak received gratitude for getting his hands on his wallet again.

But some immediately feared it was ‘socialism’ while others worried that Mr Sunak risked a permanent increase in spending and rising inflation, which could lead to higher interest rates.

There is unease on the Conservative benches about what economic conservatism means in the party today.

It is not clear that today’s statement will have clarified the dividing lines with Labor in the next election.

What was not specified could even be more expensive. As Sky economics editor Ed Conway points out, the one-time promise of increased benefits and pensions next year with inflation over 9% reinstating the triple lockdown could ultimately cost more than the whole package today.


Again, the trajectory of public spending is potentially permanently higher. Everyone in the House of Commons knew this should never have happened today.

Originally scheduled for August, three weeks ago, it was brought forward to July, then the weekend would be June, and it certainly wouldn’t even be today, until yesterday.

This shouldn’t normally matter, nor should the accusation that it’s some kind of distraction away from the Sue Gray report which landed yesterday, although the timing is inevitably linked.

However, the danger now is that this looks like a short-term fix. Could it simply become the first of many such interventions?

There are already strong hints of tax cuts in the autumn budget, even before today’s £15billion was noticed by voters.

Mr Sunak borrowed language from his early COVID press conferences to make the announcement – ​​a promising government stands with you in unprecedented circumstances.

The final bill was much, much higher than expected. Perhaps Dominic Cummings was right when he said Mr Johnson’s main lever for holding back voters and MPs was ever-higher spending. 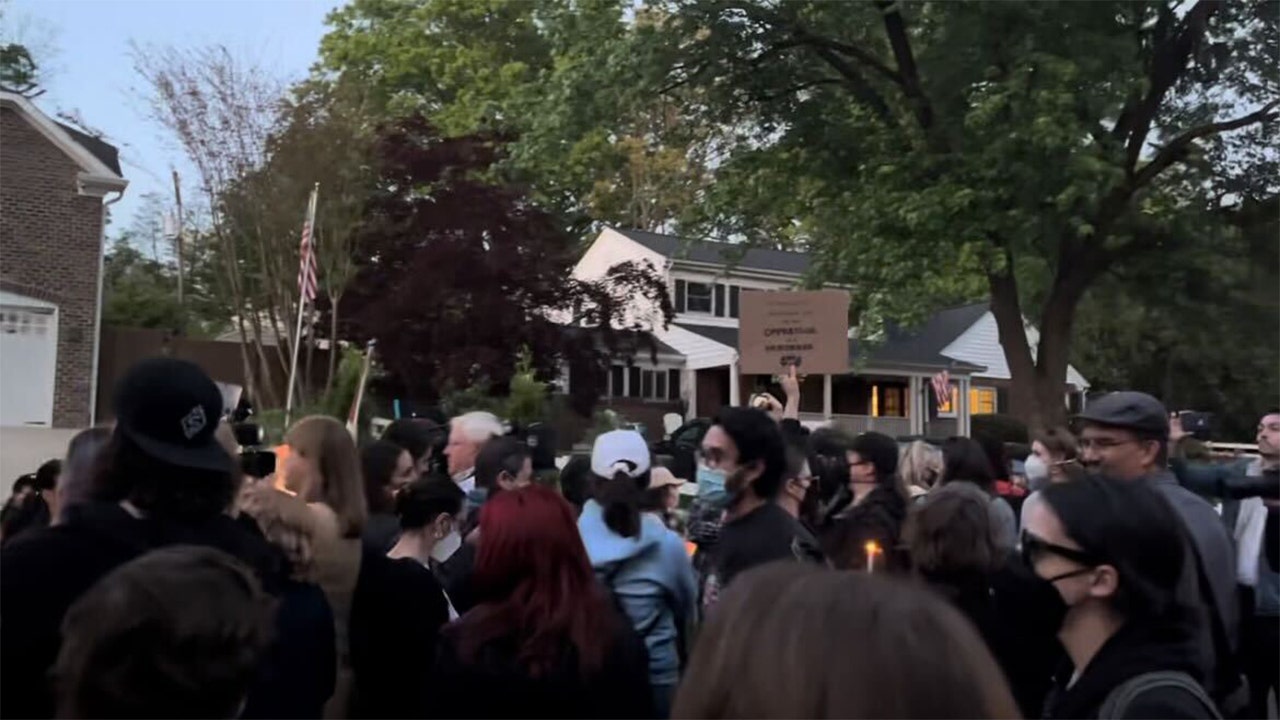