Whoopi Goldberg is sued for $ 50 million in a New Jersey development dispute.

Goldberg’s company Whoopi Inc. is accused in a Garden State lawsuit of helping to plot to oust the longtime developer of a downtown West Orange revitalization plan.

Prism Capital Partners was selected to help redevelop the community’s downtown area in 2006, but the project, which includes 21 acres on Main Street in suburban Essex County, has languished.

Its mission was to “renovate the historic Thomas Edison Battery Building and surrounding land with thousands of square feet of retail space and hundreds of housing units,” according to a report in the New Jersey Patch.

In May, the township declared Prism in default of their agreement, which was terminated in June.

Now Prism claims property values ​​soared during the pandemic prompted city officials to kick-start their business, with the goal of rezoning the property and selling it to another group of development, which includes Whoopi Inc., according to court documents.

In addition to Goldberg’s company, the lawsuit names officials from West Orange and other real estate developers as defendants.

Prism wants the development deal reinstated, along with $ 50 million in damages for the so-called “opportunistic and nefarious plan to acquire the property below market value so they can use the land. for a sound studio “.

Prism senior partner Eugene Diaz said in a statement to The Post on Saturday afternoon: “West Orange Township has changed its mind and decided to no longer create a residential neighborhood around our Edison Lofts property. These conversations became something bigger, and once we presented this deal to the city, they decided to take Prism out of the deal and take the property for less money than we paid for it in 2007 – so that they can negotiate a deal directly with Ms. Goldberg’s company.… They are not only trying to avoid paying the $ 20 million owed, but they are trying to profit from it by being a middleman who transfers ownership to Mrs Goldberg. “

West Orange Mayor Robert D. Parisi said the city “categorically denies” the allegations, noting that Prism has had “almost 15 years to complete Phase II of this project and despite the approvals, has not respected its commitments ”. 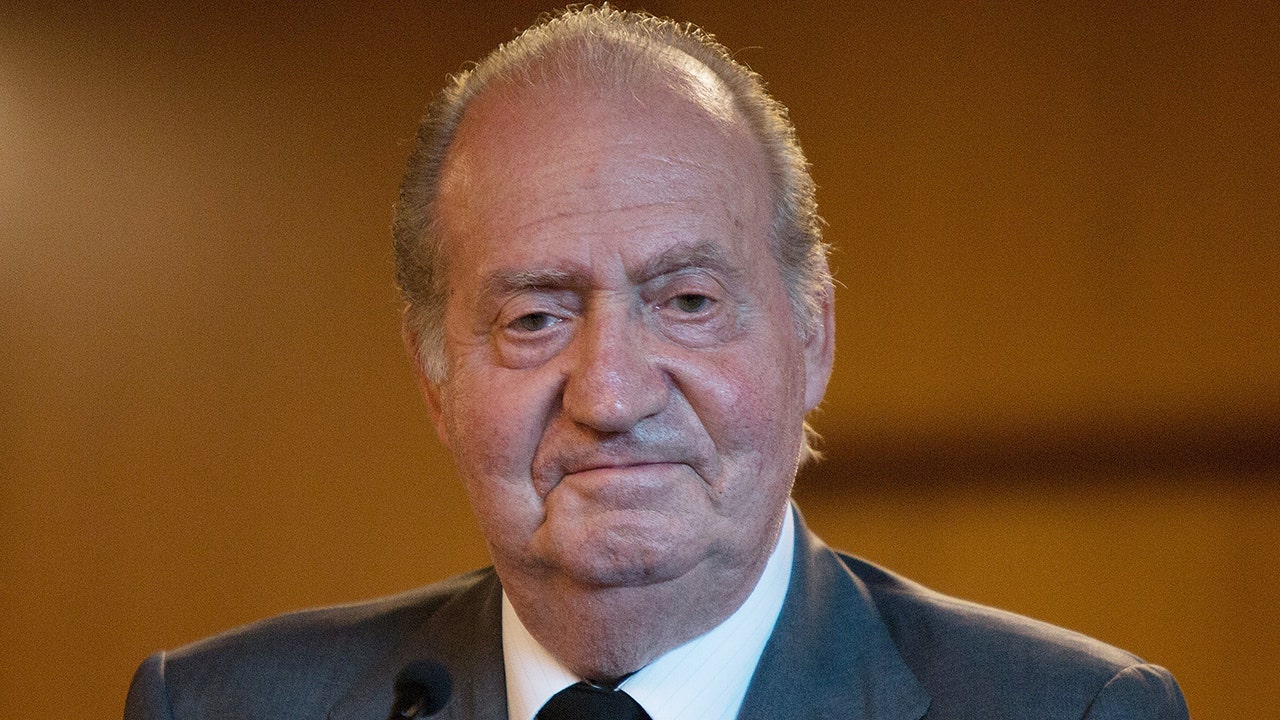 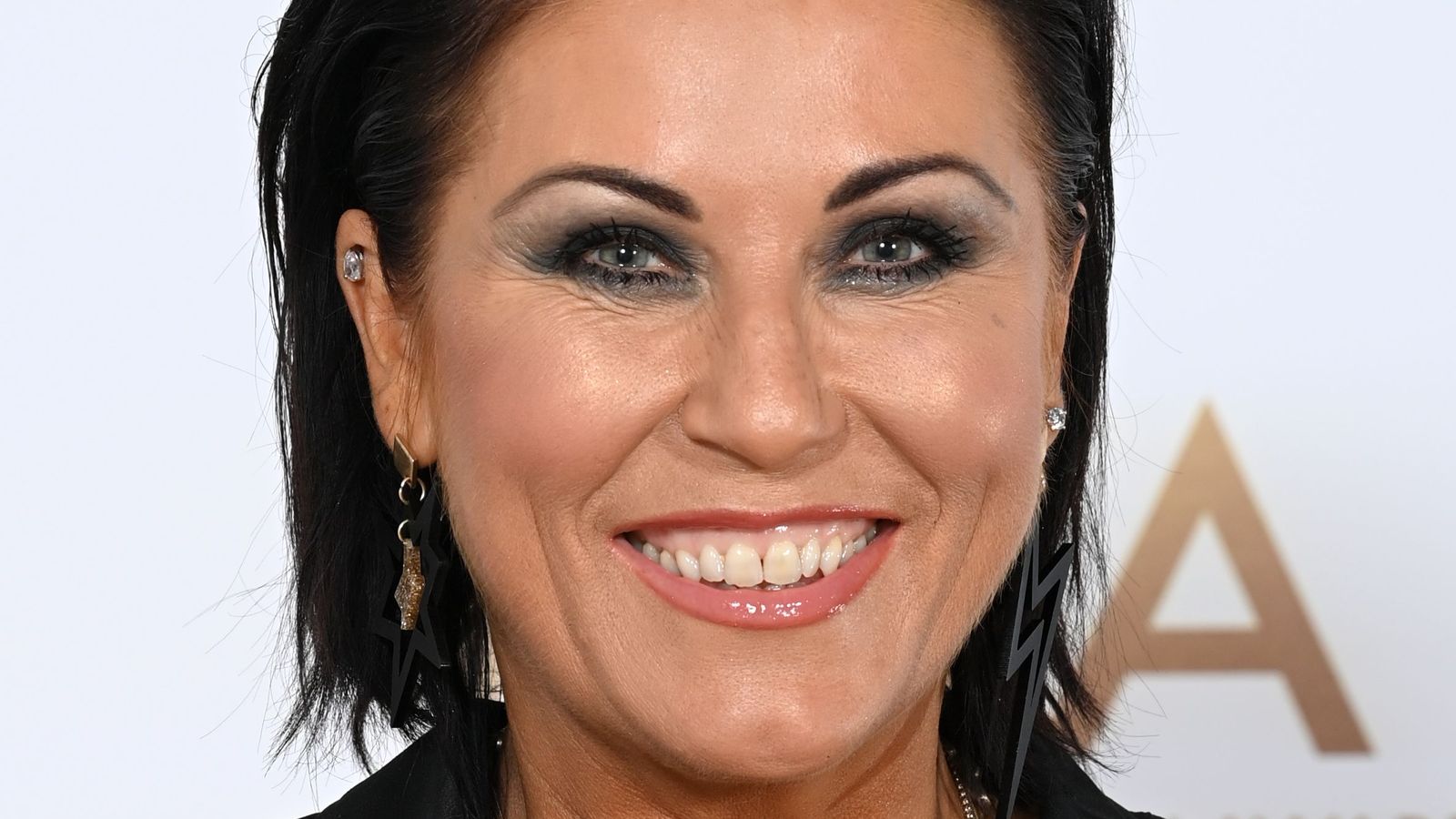