Harlem rapper Black Rob, born Robert Ross and Bad Boy artist best known for his 2000 hit “Woah”, has died at the age of 51.

The death was confirmed by former label mate Mark Curry, who posted an emotional video post to Instagram on Saturday.

“Rob passed away about an hour ago,” Curry said as he walked down the street, tears streaming down his face.

PUBLIC MEMORIAL FOR DMX PLANNED AT THE BARCLAYS CENTER

“I don’t know where to start, but I thank everyone for the donations.”

He added: “We lost a lot [of] legends and we can no longer afford to lose. “

Curry last week appealed to GoFundMe to help Ross “find a home, pay for medical help and stability in these trying times.”

The appeal came after the hip-hop community became concerned about Ross, who had remembered the late DMX from a hospital bed, in a series of videos describing his many medical issues.

“I’ve been dealing with this for five years. Four hits. I don’t know what to tell you … I don’t have a house to live in,” the rapper said. 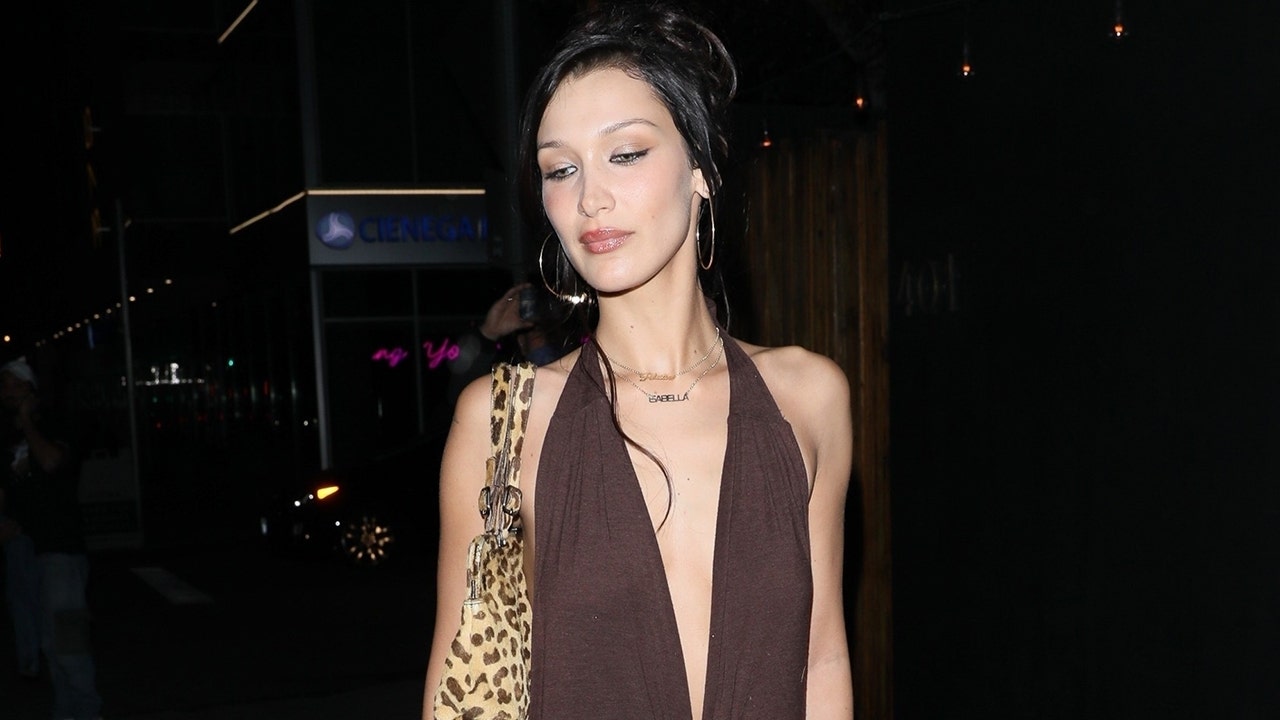 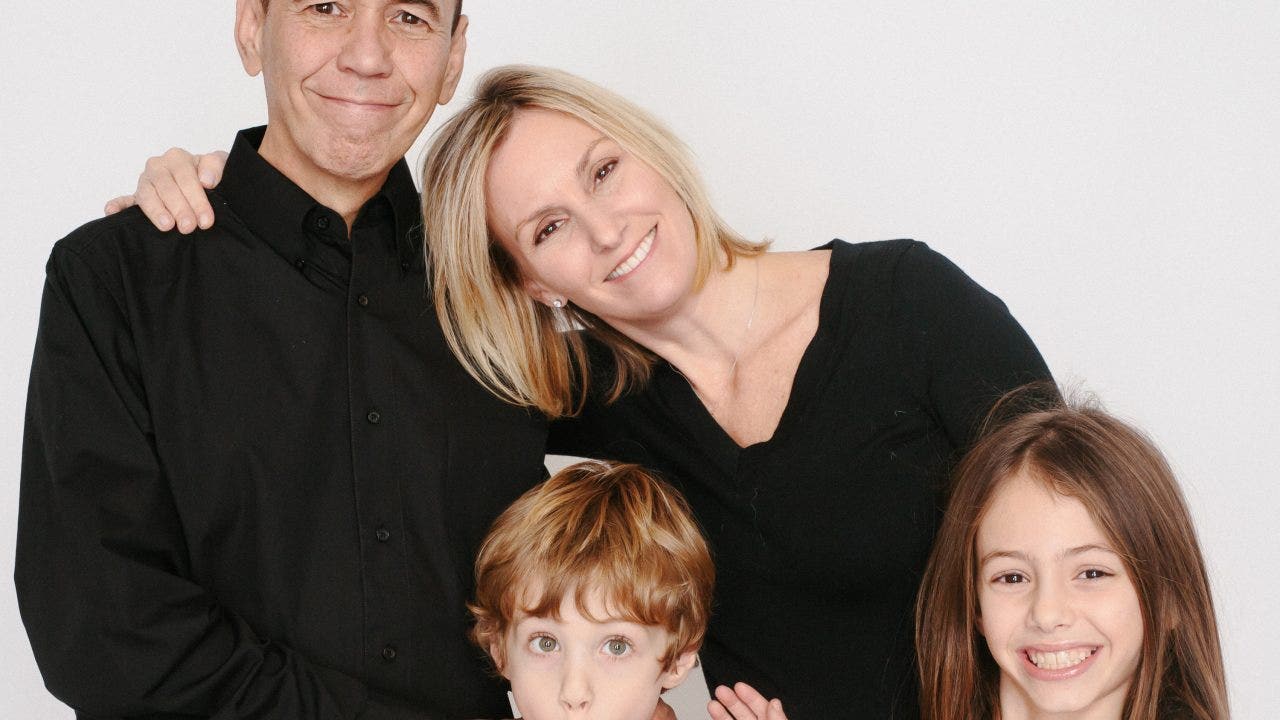 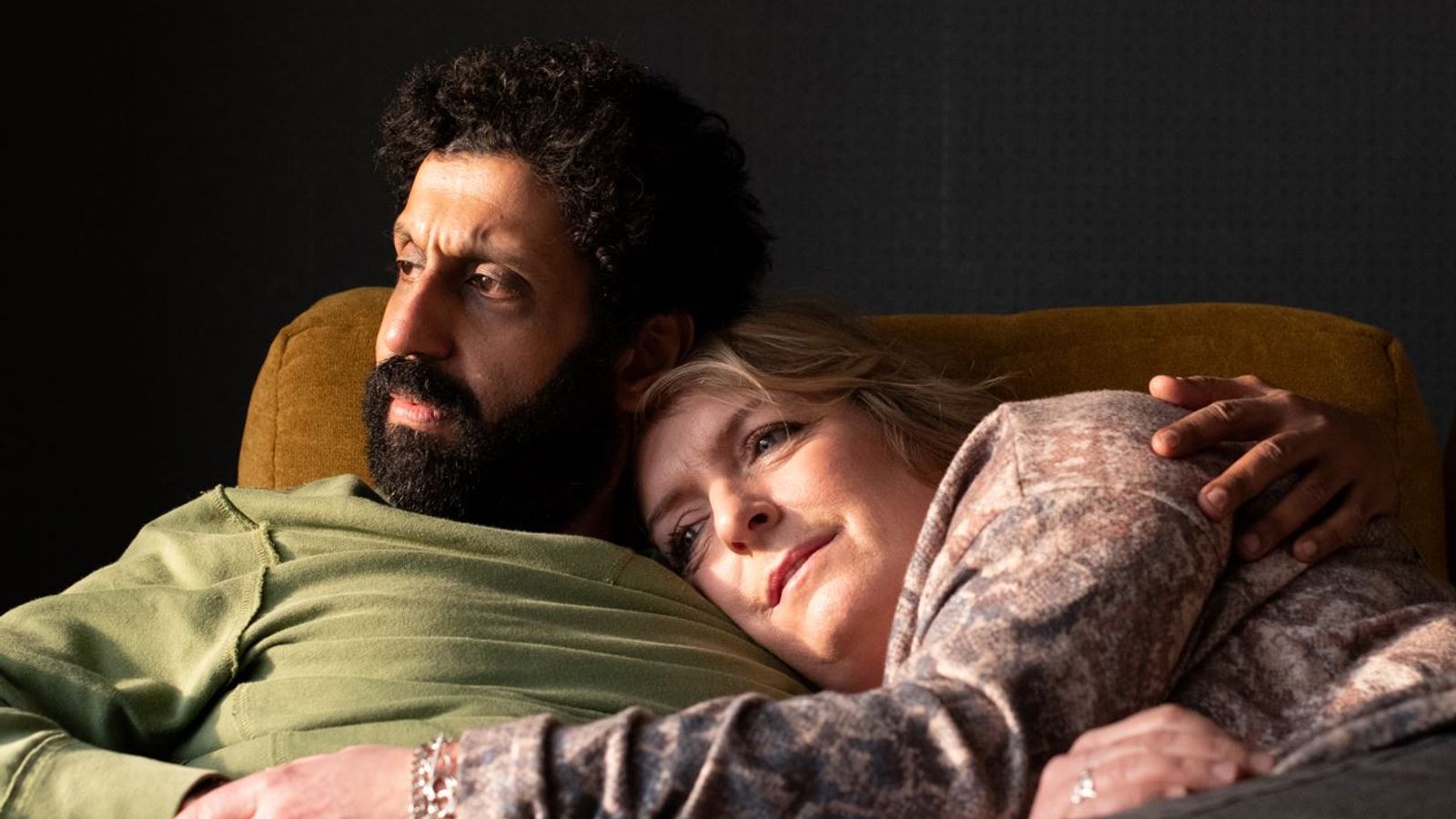