Siddhanth Kapoor made headlines on Monday morning after he was arrested by Bengaluru police following a drug bust at a hotel in the city. The actor’s sample tested positive for drugs and he was taken to Ulsoor Police Station for further investigation. Here’s everything you need to know about the actor and this controversial drug deal.

Born in July 1984, Siddhanth Kapoor is the son of Shakti Kapoor and Shivangi Kolhapure. He is the older brother of actress Shraddha Kapoor. 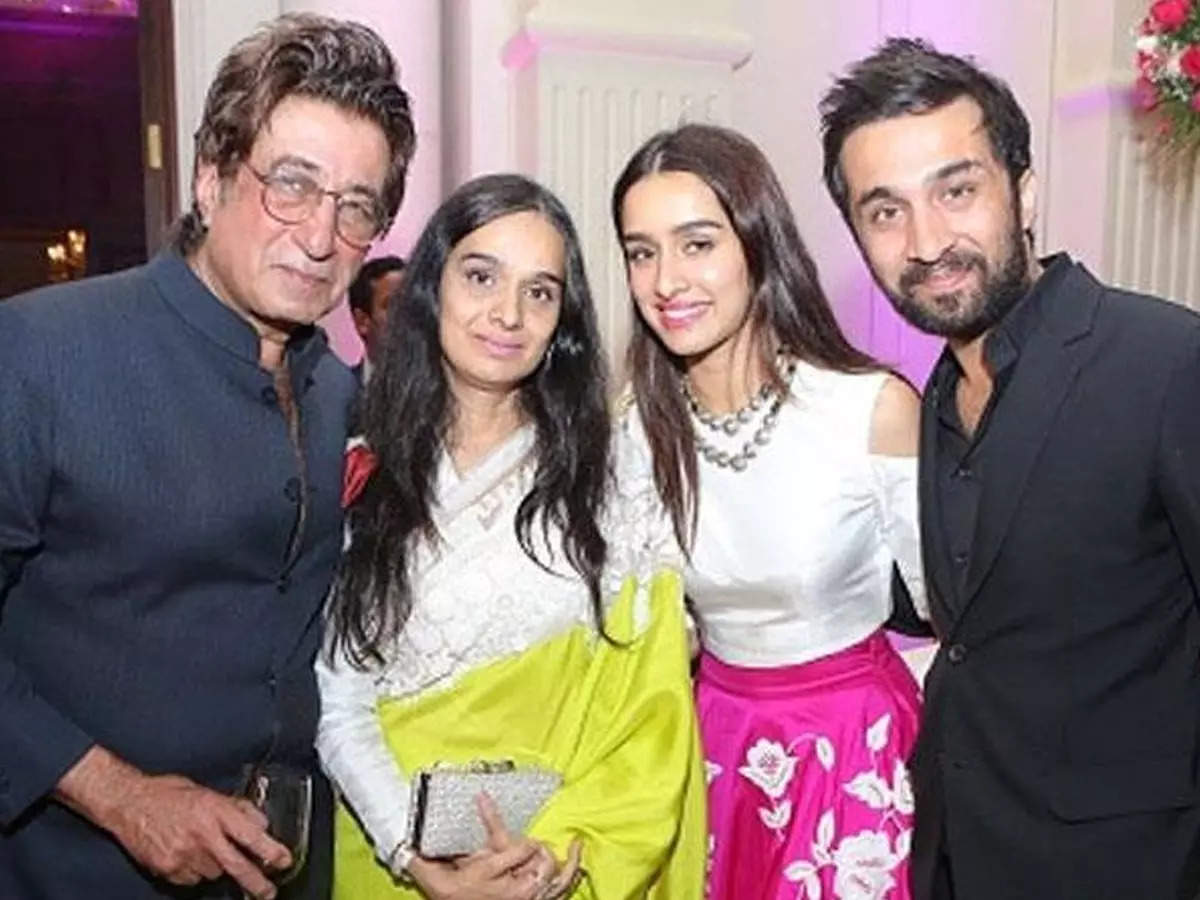 He reportedly studied film and acting at the Lee Strasberg Theater and Film Institute in New York.

Siddhanth Kapoor has worked as an assistant director on films like ‘Bhagam Bhag’, ‘Chup Chup Ke’ and ‘Bhool Bhulaiya’.

He marked his Bollywood debut with ‘Shootout at Wadala’ in 2013. Over the years, Siddhanth has starred in films like ‘Jazbaa’, ‘Haseena Parkar’, ‘Paltan’, ‘Bhoot: Part One’ and ‘Chehre “.

The actor was rumored to be dating model Erika Packard, but after a few years of living together, the couple broke up.

According to reports, Siddhanth was invited to perform as a DJ at the hotel in Bengaluru where the drug arrest took place.