The White House has not denied a report that the Biden administration is considering leveraging federal financial might to push institutions to demand that Americans get vaccinated.

“As we always are, the administration is discussing a host of different measures that we can continue to boost immunizations across the country,” a White House official told Fox News. “All of the ideas reported for consideration are in early conversations and pre-decision. There are no looming political decisions as to the preview at this time.”

The statement comes after the Washington post reported Thursday that the administration was considering withholding federal funds and using federal regulatory powers in an attempt to push Americans into getting vaccinated.

The plan could target institutions such as long-term care facilities, cruise ships and universities, hoping to reach many of the 90 million Americans who are eligible for the vaccine but have yet to have it. received.

One area the plan could focus on is restricting access to federal funds such as Medicare in a bid to persuade nursing homes and long-term care facilities to require their employees to get vaccinated, the Post reported.

While no decision has been finalized on the plan, at least one outside lawyer in contact with the Biden administration has urged restraint in the use of federal powers.

The move could trigger a backlash among some Americans, including in GOP strongholds that have high rates of vaccine hesitancy.

The plan is being assessed amid a spike in COVID-19 cases largely due to the delta variant, which experts say is more easily transmitted than the original strain. The seven-day moving average of new infections rose to 95,000 on Thursday, prompting some experts to call on the federal government to use its powers more.

“I think the judicious use of the federal spending power is very fair,” said Lawrence Gostin, director of Georgetown University’s O’Neill Institute for National and Global Health Law. 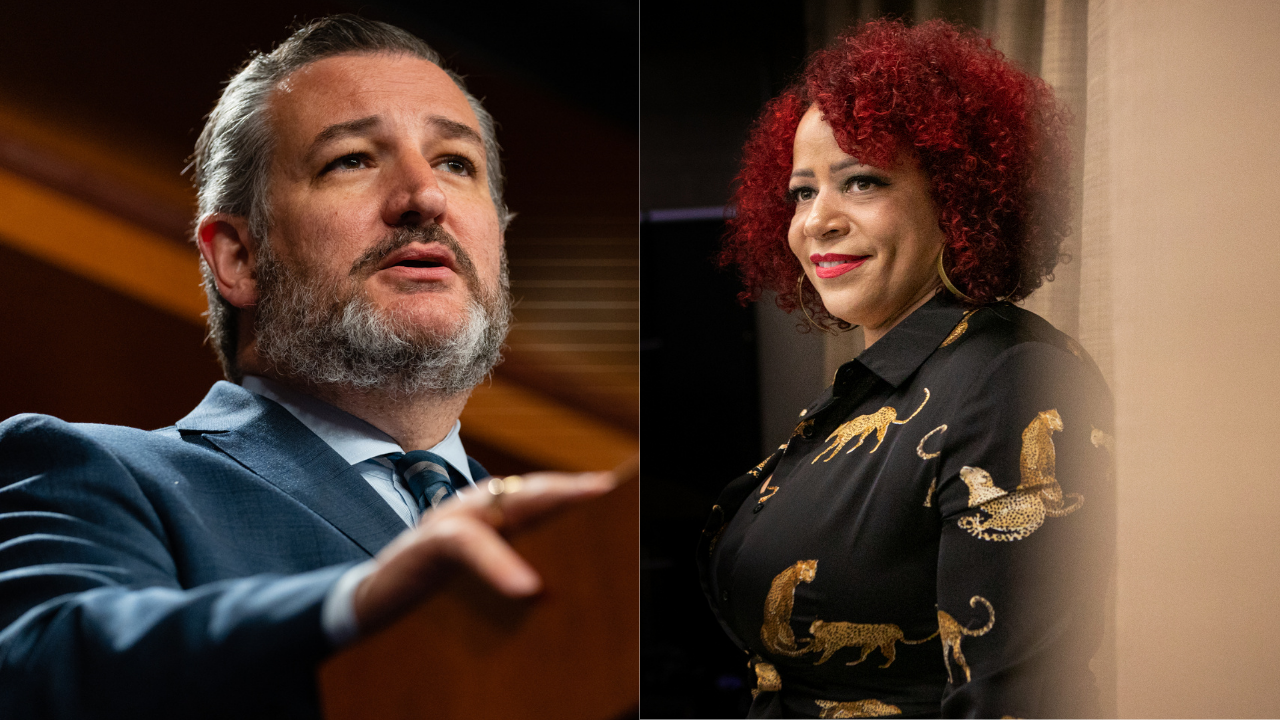