In a letter to the Justice Department, Jordan and Johnson said they have evidence the FBI tagged dozens of parent investigations with a threat tag created by the bureau’s Counterterrorism Division to assess and track related investigations. to school boards. The evidence comes from “brave whistleblowers” within the Justice Department, they say in the letter to Attorney General Garland.

The National School Boards Association (NBSA) sent a letter to the Biden administration in September comparing parents who protested the school’s COVID policies to domestic terrorists. Five days later, the DOJ issued a memo ordering the FBI to investigate the threats against school boards.

The memo highlighted the FBI’s National Threat Operations Center, which Jordan and Johnson likened to a “whistleblower line” for advice on parents at school board meetings.

An internal email from the FBI’s Criminal and Counterterrorism Divisions instructed officers to apply the threat label “EDUOFFICIALS” to all investigations and threat assessments specifically targeting education officials.

GARLAND REFUSES TO BACK DOWN DOJ MEMO AFTER SCHOOL BOARD APOLOGY

Jordan and Johnson, citing a whistleblower, said the FBI has opened investigations into the EDUOFFICIALS threat in all regions of the country and involving all types of educational settings.

In an investigation, FBI officials questioned a mother for allegedly telling a school board member “we’re picking you up.” The person reported the mother for being a member of a “right-wing moms group” called “Moms for Liberty” and for owning a gun. FBI officials ultimately determined that this mother was not a threat.

People gather to protest a range of issues including the council’s handling of a sexual assault that happened in a school toilet in May, vaccination mandates and critical race theory at a council meeting Loudoun County School in Ashburn, Virginia, U.S., October 26, 2021. Picture taken October 26, 2021.
(REUTERS/Lea Millis)

In another investigation, FBI officials interviewed a father opposed to masks, according to Jordan and Johnson. The person who reported the father did so because he supposedly fit the bill of an ‘insurgent’ and is ‘rebelling against the government’ and ‘has a lot of guns and is threatening to shoot them. use” ​​– claims that the person later admitted they had “no specific information or sightings of … any crime or threat.”

Republican elected officials in an undisclosed state were also flagged by a Democratic Party official in the state who said Republicans were “inciting violence” by expressing their displeasure with school district vaccination mandates.

Jordan and Johnson said these investigations were a direct result of Garland’s Oct. 4 directive to the FBI. They noted that FBI agents ultimately determined that these cases did not constitute terrorist threats, but they lamented the waste of “valuable law enforcement time and resources (which) could have been spent on real and urgent threats”.

“This whistleblower information raises serious concerns that your October 4 memorandum will chill protected First Amendment activity, as parents will rightly fear that their impassioned defense of their children may result in a visit from the forces. federal orders,” the lawmakers said.

During congressional testimony in October 2021, Garland told lawmakers that his Justice Department has not deployed counterterrorism tools against parents who protest school board actions. “I can’t imagine any circumstance in which the Patriot Act would be used in the circumstances of parents complaining about their children, nor can I imagine any circumstance in which they would be called domestic terrorism,” he told the time.

Fox News reached out to the DOJ for comment, but did not hear back by press time. 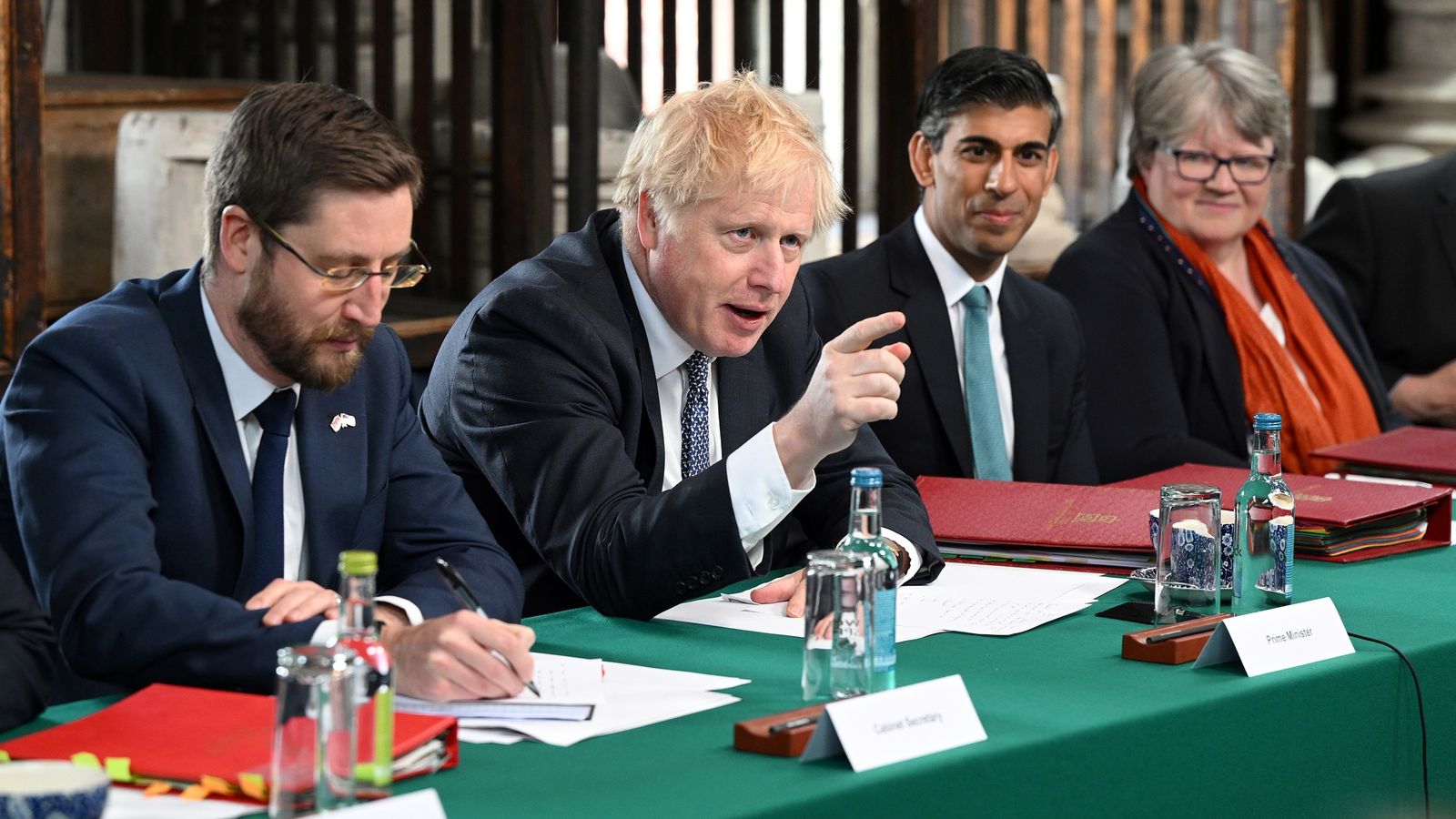 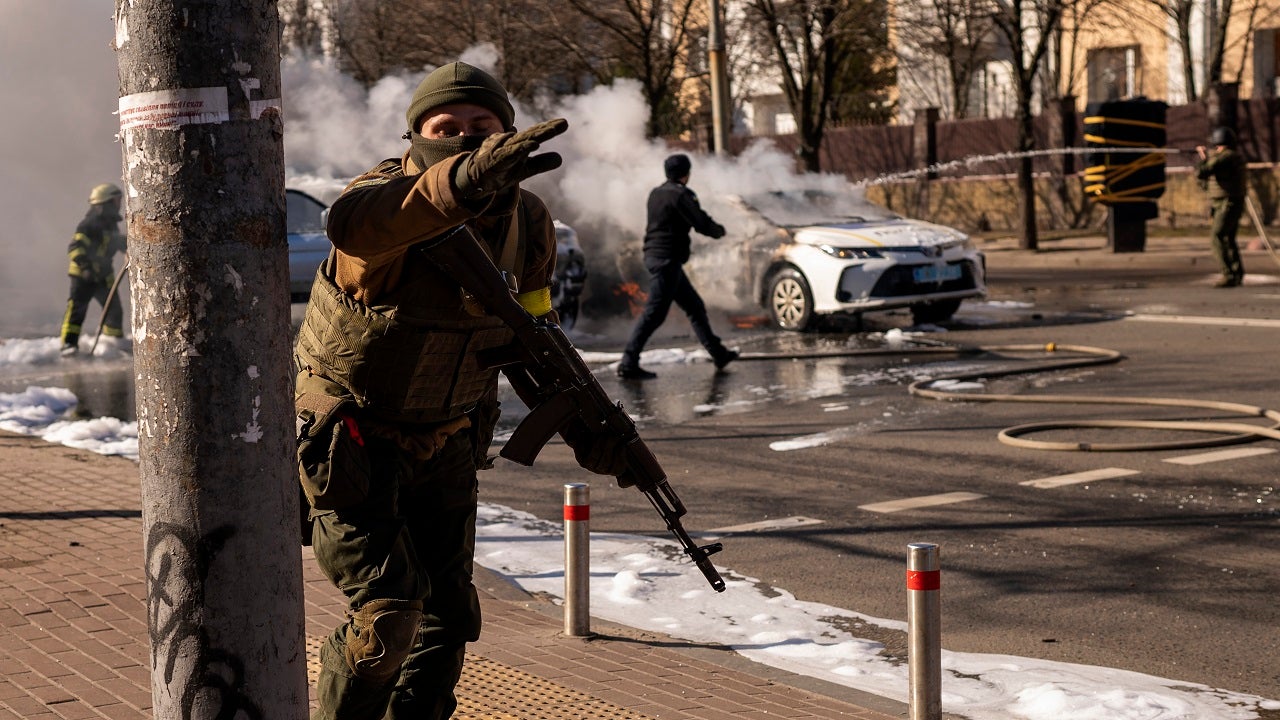