Ocasio-Cortez appeared alongside her House colleague Rep. Seth Moulton, D-Mass., In an interview Thursday in which she was asked about her concerns about a possible bipartite infrastructure deal priced below the one proposed by his party. and President Biden.

The New York congressman responded that bipartite agreements do not fully serve communities that are already underserved and that the agreements serve business interests.

“Usually I have to say that representing the Bronx and Queens, when these bipartisan agreements come together, they tend to under-serve already underserved communities,” Ocasio-Cortez said in the interview. “Places like the southern Bronx, Baltimore, parts of Chicago, across the country.”

“Not only are these communities left behind and excluded from these bipartite agreements, but corporate interests are also centered in these agreements,” she continued.

“If a bipartisan deal absorbs billions of dollars in bridges to nowhere because people feel good, then that will be a huge concern,” the MP said. “We have to make sure that we create economic opportunities for the people who are ignored in this country.”

Neither Ocasio-Cortez nor Moulton’s offices immediately responded to Fox News requests for comment.

The House Problem Solvers Caucus, a bipartisan The caucus “is committed to finding common ground on many key issues facing the nation,” proposed an eight-year, $ 1.2 trillion infrastructure plan earlier this month.

On Thursday, details emerged of a bipartisan compromise infrastructure plan proposed to the Problem Solver Caucus by a group of 21 senators that calls for $ 580 billion in new spending. Senators hope to negotiate a marriage between the two agreements.

5 May 22 malek
[ad_1] NEWYou can now listen to Fox News articles! Since the ruling took effect in…
Politics
0 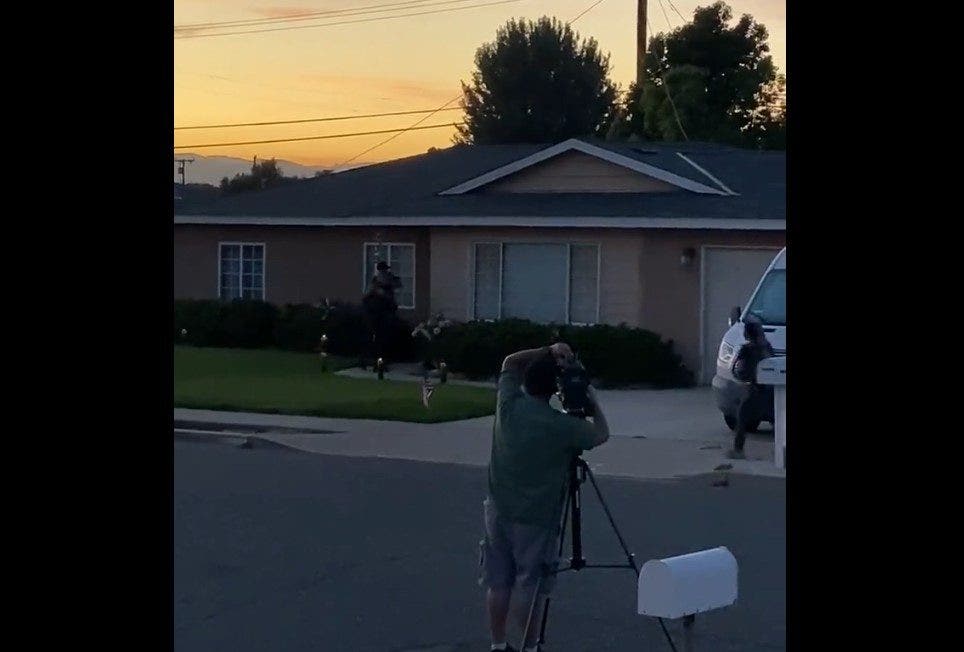