Western leaders appeared relaxed as they kicked off their three-day G7 summit in Germany, with Boris Johnson joking that the group was ‘tougher’ than Vladimir Putin, while showing a united front in their response to his invasion from Ukraine.

They were meeting to discuss how to secure energy supplies and fight inflation, and trying to ensure that the global coalition working to punish Moscow was not splintered.

Amid speculation about some leaders’ appetite to continue supporting Ukraine during a protracted conflict, Mr Johnson said Mr Putin must not be allowed to “hack” neighboring Russia with impunity.

He said: “The consequences of what is happening for the world are harsh, but the price to pay to back down, the price to pay to allow Putin to succeed, to hack huge parts of Ukraine, to continue his program of conquest, this price will be much, much higher and everyone here understands that.”

The Prime Minister, US President Joe Biden, and their counterparts from Canada, France, Germany, Italy and Japan, as well as the EU, spent the first day in formal and informal settings, including including working sessions on the effects of war on the global economy. .

They announced infrastructure plans for developing countries, under a new partnership designed to provide an alternative to Russian and Chinese investment.

During the traditional group photocall bringing together the leaders of seven of the world’s major economiespoliticians in suits were pictured without ties, as they appeared to be trying to convey a more informal atmosphere in the Bavarian Alps.

Earlier, as they met for a panel discussion at Schloss Elmau castle, Mr Johnson joked that the group needed to show they were ‘tougher’ than Mr Putin.

The Prime Minister and his Canadian counterpart, Justin Trudeau, discussed the Russian leader’s story of being photographed shirtless.

Mr Johnson wondered if they should keep their jackets on.

Warming up to his theme, he then added “are we going to get naked?” suggesting “we all have to show that we are tougher than Putin”.

Mr Trudeau joined in, referring to a ‘shirtless horseback ride’ – as Mr Putin was pictured shirtless on horseback in 2009.

Mr Johnson then said: ‘We need to show our pecs.’

In a separate meeting between Mr Biden and German Chancellor Olaf Scholz, who holds the rotating G7 presidency and organizes the rally, the US leader said: “We have to make sure we all stick together”.

Mr Scholz replied that the “good message” is that “we all managed to stick together, which Putin did not expect”.

Read more:
The G7 must find strength and unity to overcome enormous challenges
G7 protesters fear fallout from war in Ukraine will set back climate

“We have to stick together, because Putin was counting from the beginning on the separation of NATO and the G7, but we did not do it and we are not going to do it,” replied Mr. Biden.

“We cannot let this aggression take the form it has and get away with it,” the president added.

At the summit, leaders were expected to announce new bans on Russian gold imports – the latest in a series of sanctions aimed at further isolating Russia economically during the war. 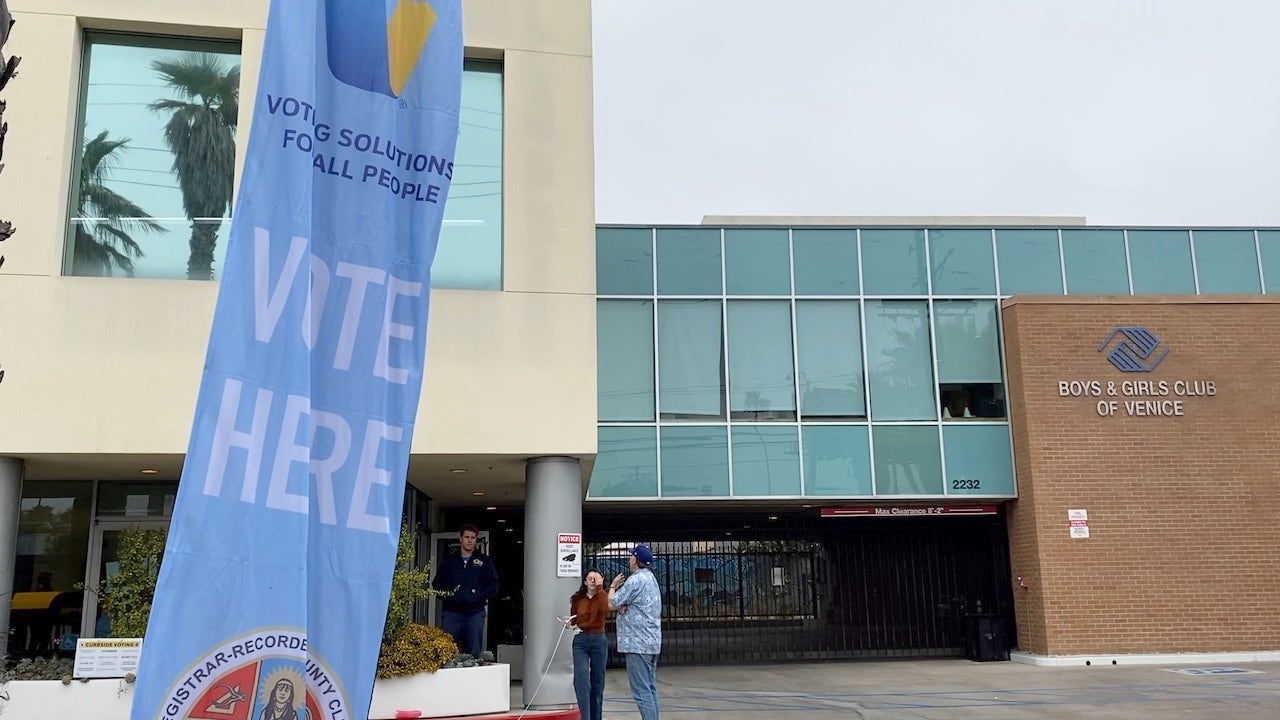 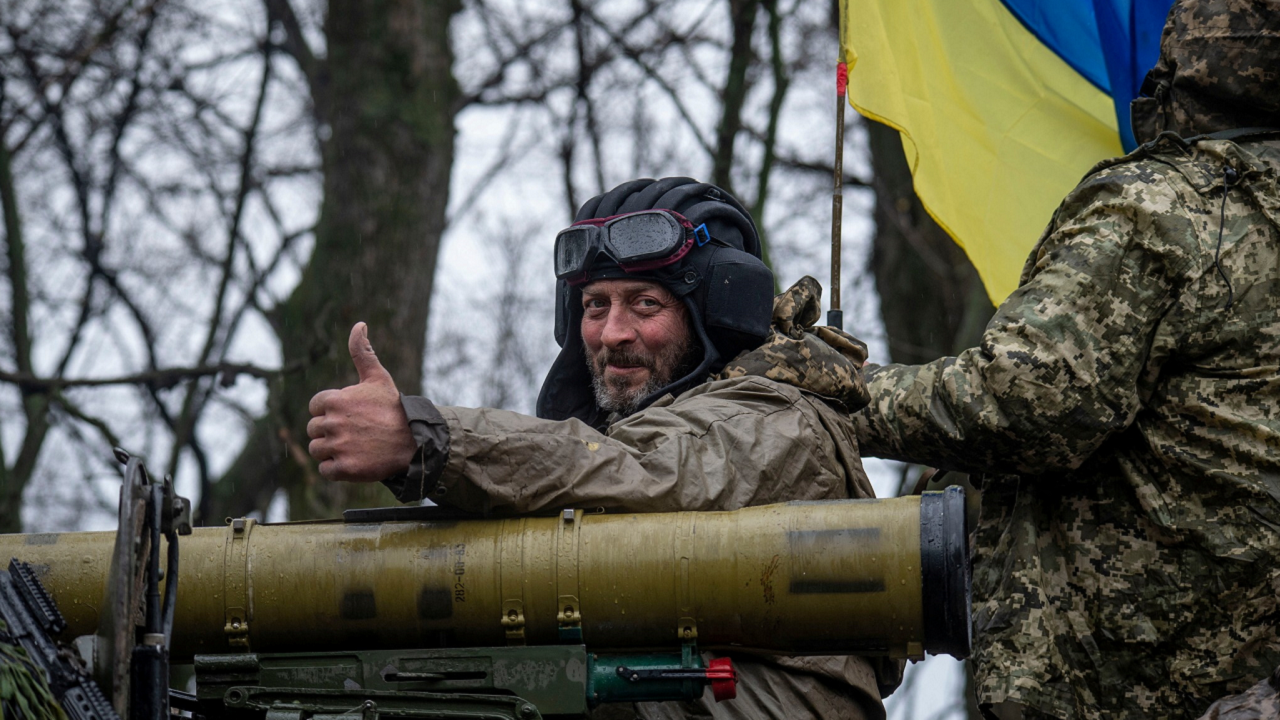