NATO members must make it their “top priority” to stop the war in Ukraine and drive Russian troops out of the country – or face a “much less secure Europe”, the foreign minister has warned.

Speaking to Sky News, Liz Truss describe Vladimir Poutine as an “appalling dictator” who was “perpetrating a war that was neither legal nor justified in any way”.

“I haven’t met Vladimir Putin, I don’t know the motivation for waging this dreadful war,” she said.

“All I know is that we must make it our top priority to stop this war and push Vladimir Putin and Russian troops out of Ukraine.”

Ms Truss spoke to Kay Burley from Madrid, where the leaders of the 30 NATO members gathered agree on a new plan for the alliance in response to the invasion of Ukraine.

Meanwhile, the British government has announced that it will provide an additional £1 billion in military support to Ukraine. This brings total British military support since the outbreak of war to £2.3billion – more than any country other than the United States.

On social media, Ukrainian President Volodymyr Zelenskyy thanked the UK for the additional funds, posting: “I am grateful to UK Prime Minister Boris Johnson for allocating an additional £1 billion for security aid from Ukraine.

“The UK is our true friend and strategic partner. We appreciate the leaders’ continued support for Ukraine in the fight against Russian aggression.” 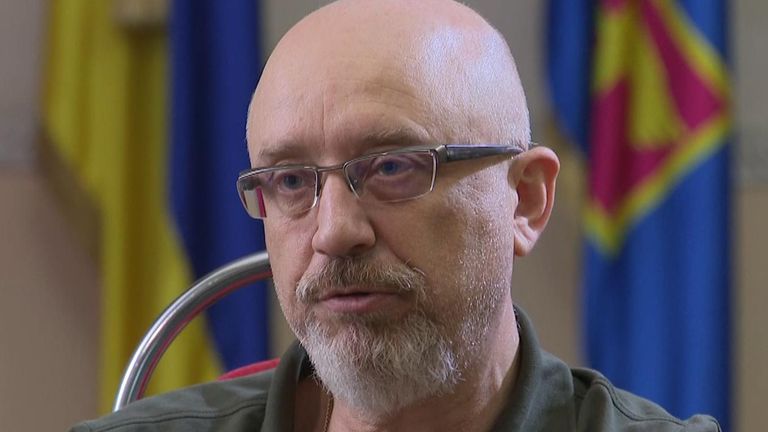 The defense budget “must be adapted to its objective”

But at home there is an ongoing debate about whether defense spending should be increased in light of the conflict.

The UK currently spends around 2% of its GDP on defence, matching the target set by NATO for its members, but the Defense Secretary has urged the Prime Minister to increase spending on the armed forces British in response to the war.

Ms Truss declined to say whether she agreed with Mr Wallace’s plea, but said the budget should be ‘fit for purpose’.

“I agree that we need to make sure the whole western alliance spends more on defense and invests more in supporting our eastern allies,” she told Sky News.

“I’m not going to go into the details of the spending review negotiations.

“I think it’s imperative that we make sure our defense budget is fit for purpose and also able to deal with modern challenges like cyber warfare, the issues we face in space as well.”

Asked about the government’s plans to reduce the armed forces, she said: “I support our plans on defence.

“But what I’m saying is we have to keep evolving them as we face new and different threats. I don’t think any of us expected to see this type of war on European lands during his lifetime.”

Read more:
Last Days of Lysychansk: In a City on the Brink 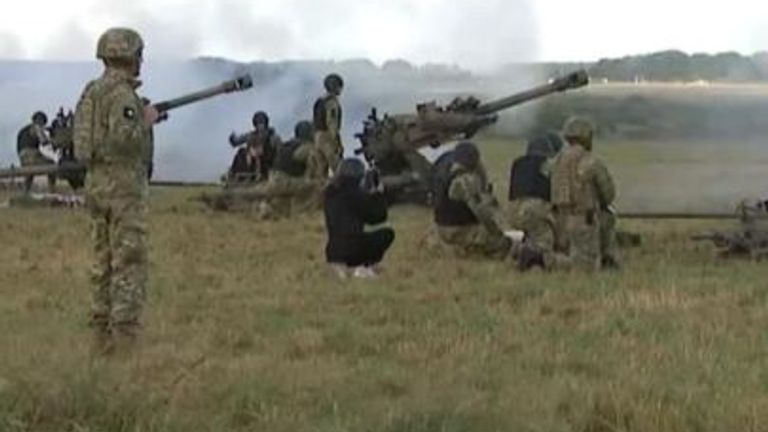 Putin got it ‘completely wrong’

Ms Truss also rejected criticism of a parliamentary committee that the government has been too slow to impose sanctions on the Russian oligarchs.

“We acted very quickly,” she said. “And we have done more than any other country in terms of the number of individuals and entities that have been sanctioned.”

On Wednesday, the Prime Minister said Mr Putin had been “completely wrong” about the NATO force, which is expected to expand to Sweden and Finland after ending decades of neutrality over concerns about Russia.

It came as alliance members agreed to place 300,000 high-readiness troops next year, up from 40,000 currently.

For the UK, this will mean that the “majority” of naval forces – including one of the aircraft carriers and its support ships – will be available to NATO, along with additional air squadrons and ground units from the size of a brigade. 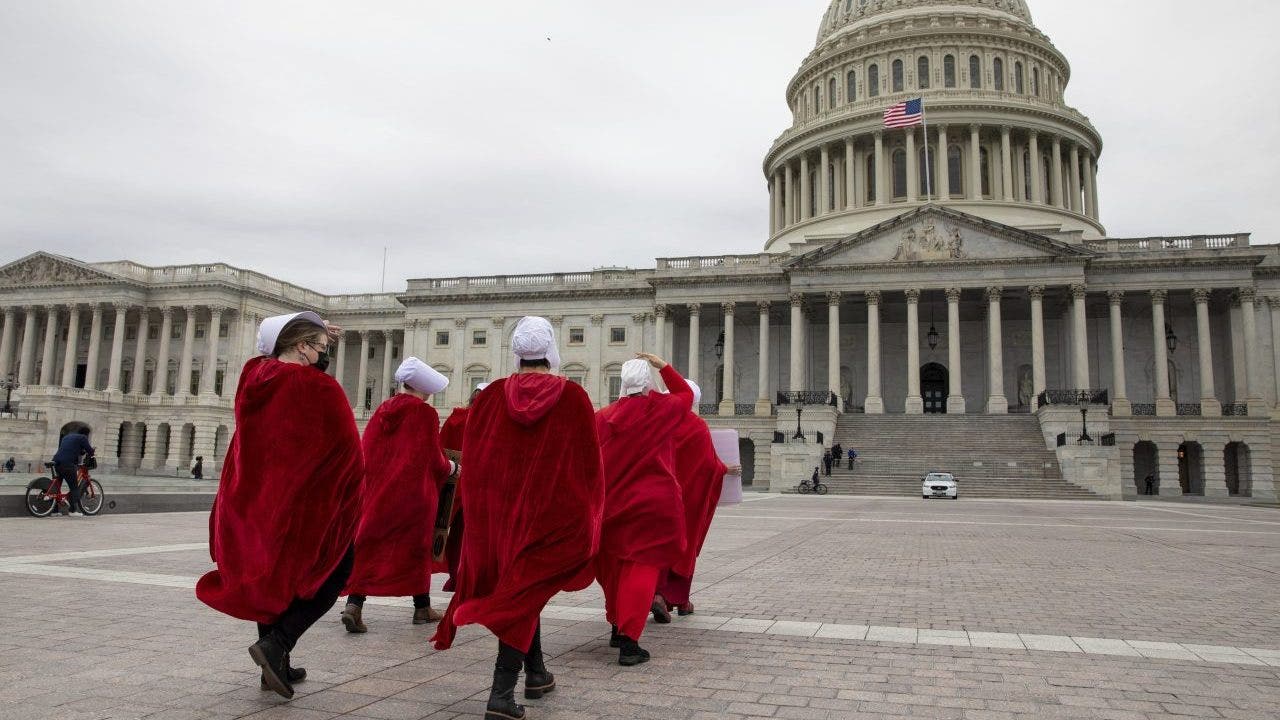 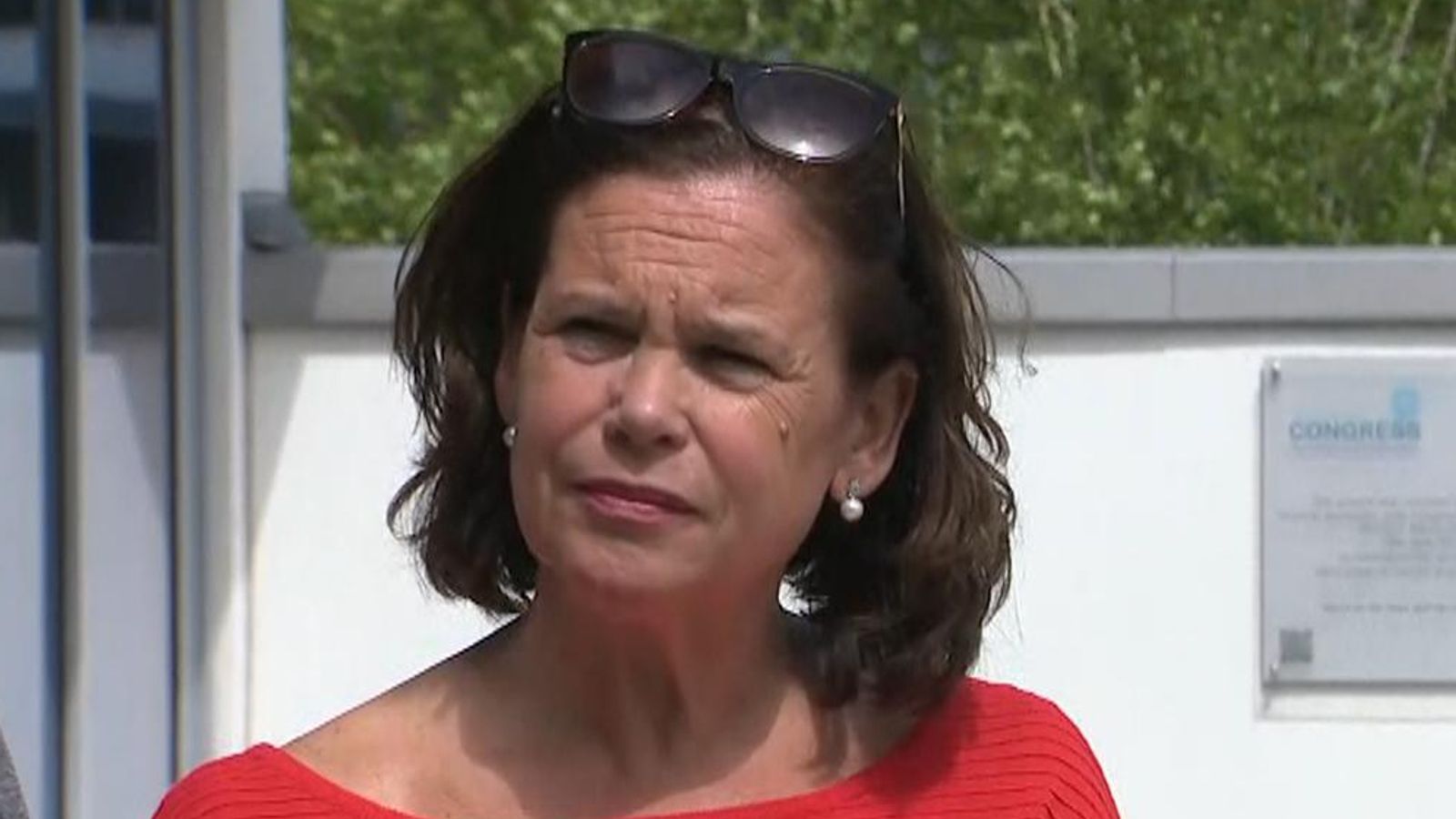