Vicky Kaushal hit the town on Sunday to watch Ranbir Kapoor’s latest release “Shamshera” in theaters. The actor was caught on camera leaving the theater by paparazzi. For the occasion, the actor wore an oversized hoodie paired with ripped jeans and green shoes. The actor also wore a black cap and was all smiles for the photographers.

When the dads asked if he liked Ranbir’s movie, Vicky gave him a thumbs up and called him nice with a wave of her hand. Watch the video here:

Meanwhile, Vicky recently returned from vacation in the Maldives with his wife Katrina Kaif and their friends. The duo shared several vacation photos on their respective social media.

On the work side, Vicky will next star in Laxman Utekar’s untitled film with Sara Ali Khan. The actor will also star in “Govinda Naam Mera” and “Sam Bahadur” by Meghna Gulzar. 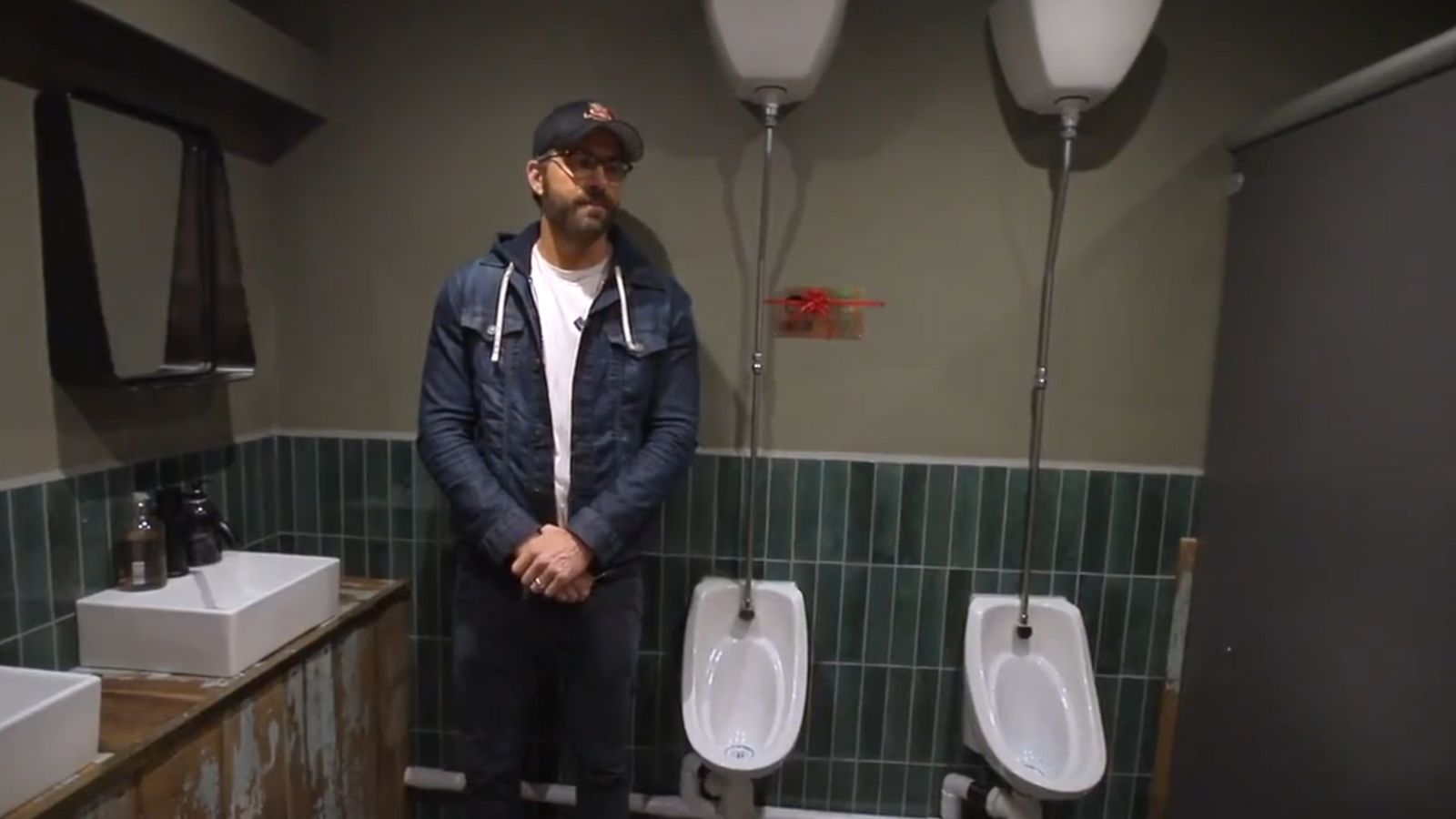