Veteran actor-screenwriter and director Mahesh Desai breathed his last on April 13 in Mumbai. He was 95 years old.

According to reports, he has been bedridden for a long time due to a broken hip. His funeral took place today at Chandanwadi, Marine Lines.

Mahesh Desai had acted in a number of Gujarati films and several Hindi films. He was also a popular performer in the Gujarati scene. His real name was Oliver Desai. He had adopted Mahesh Desai as his pseudonym.

Mahesh Desai had also written and directed a few films. 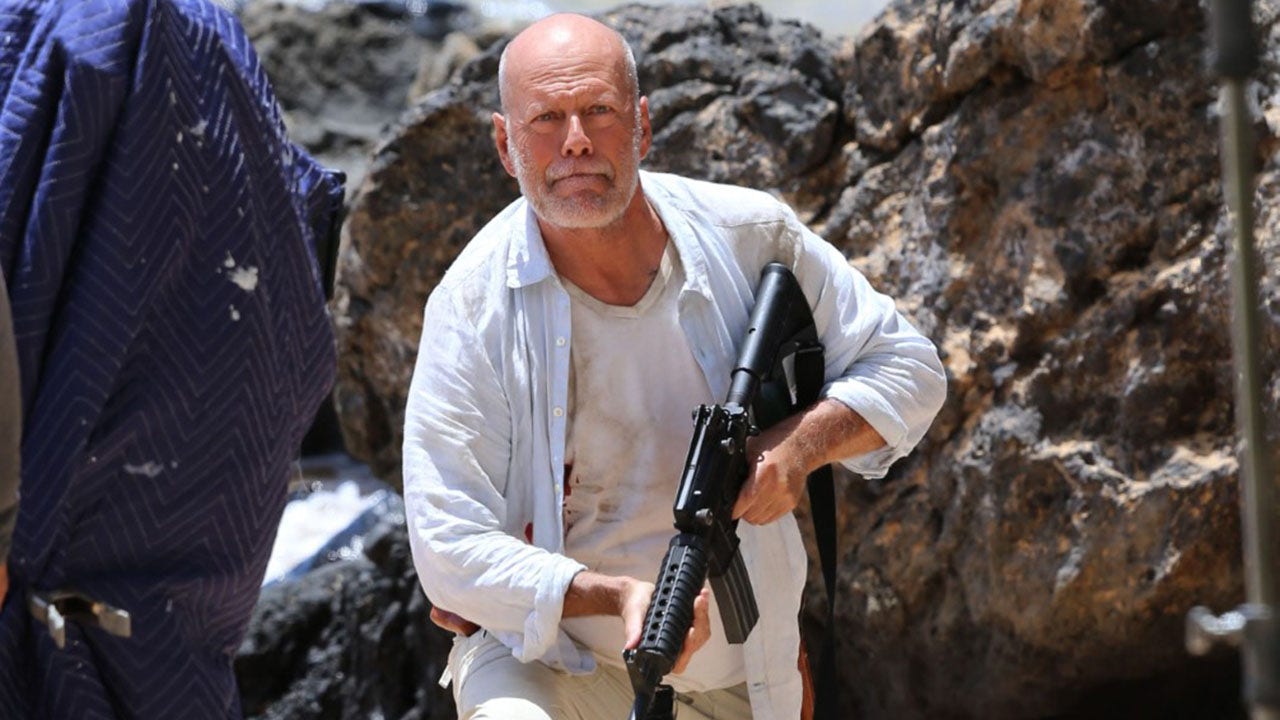