Secretary of State Antony Blinken said Thursday that the United States was not interested in entering a “cold war” with China and pledged to increase Washington’s lines of communication with Beijing.

“We are not looking for conflict or a new Cold War. On the contrary, we are determined to avoid both,” Blinken said at George Washington University in DC.

The secretary of state said the Biden administration does not want to block China’s economic growth or even its role as a global power.

AFTER BIDEN’S TAIWAN REMARK, BLINKEN INSISTS WE ‘STAY COMMITTED’ TO A CHINA POLICY

Instead, Blinken said the United States would take a new approach to its main rival and said Washington would work with allies to strengthen international laws and institutions to consolidate democratic values ​​and maintain peace and Security.

“We cannot rely on Beijing to change its course. We will therefore shape the strategic environment around Beijing to advance our vision of an open and inclusive international system,” he said.

“Even if President Putin’s war continues, we will remain focused on the most serious long-term challenge to the international order – and that posed by the People’s Republic of China,” Blinken said.

“The United States and China face each other for the foreseeable future,” he added, saying the U.S.-China relationship was one of the “most complex and most important” in the world today.

US ARMY WILL DEFEND TAIWAN ‘IF IT HAPPENS’, SAYS BIDEN

Craig Singleton, a senior China fellow with the Foundation for Defense of Democracies and a former U.S. diplomat, told Fox News the secretary’s comments on Thursday were “better late than never.”

But he added, “There remain deep divisions within the Biden administration over key aspects of the U.S.-China strategic rivalry.”

“Absent a clearer directive from the president himself, the interagency will likely remain plagued by ‘analysis paralysis,'” he argued.

Singleton said he would like to see clearly stated policy objectives when dealing with Beijing on a range of issues from global security to trade.

The national security expert also warned against the US pursuing a strategy with China that assumes Beijing’s power is still on the rise, arguing that leadership mismanagement in the wake of the pandemic by Chinese President Xi Jinping “has both accelerated China’s rapid economic downturn and exposed major flaws in the Chinese Communist Party’s governance model.”

“The risk then is that Washington engages in a strategy against China based on the rise of China, rather than one that seeks to safely manage China’s apparent decline,” he added. .

Chinese President Xi Jinping attends a Beijing Winter Olympic and Paralympic Role Models Award Ceremony at the Great Hall of the People on April 8 in Beijing. An Australian has angered Xi supporters by holding up a sign at a Sydney marker insulting the communist leader.
(AP Photo/Ng Han Guan)

Earlier this week, President Biden made headlines when he told reporters in Japan that the United States would intervene militarily if China attacked Taiwan.

“That’s the commitment we made,” he said in reference to the 1979 Taiwan Relations Act.

The White House immediately tried to downplay the president’s comments, and Biden claimed on Tuesday that the United States’ position on Taiwan had not changed. 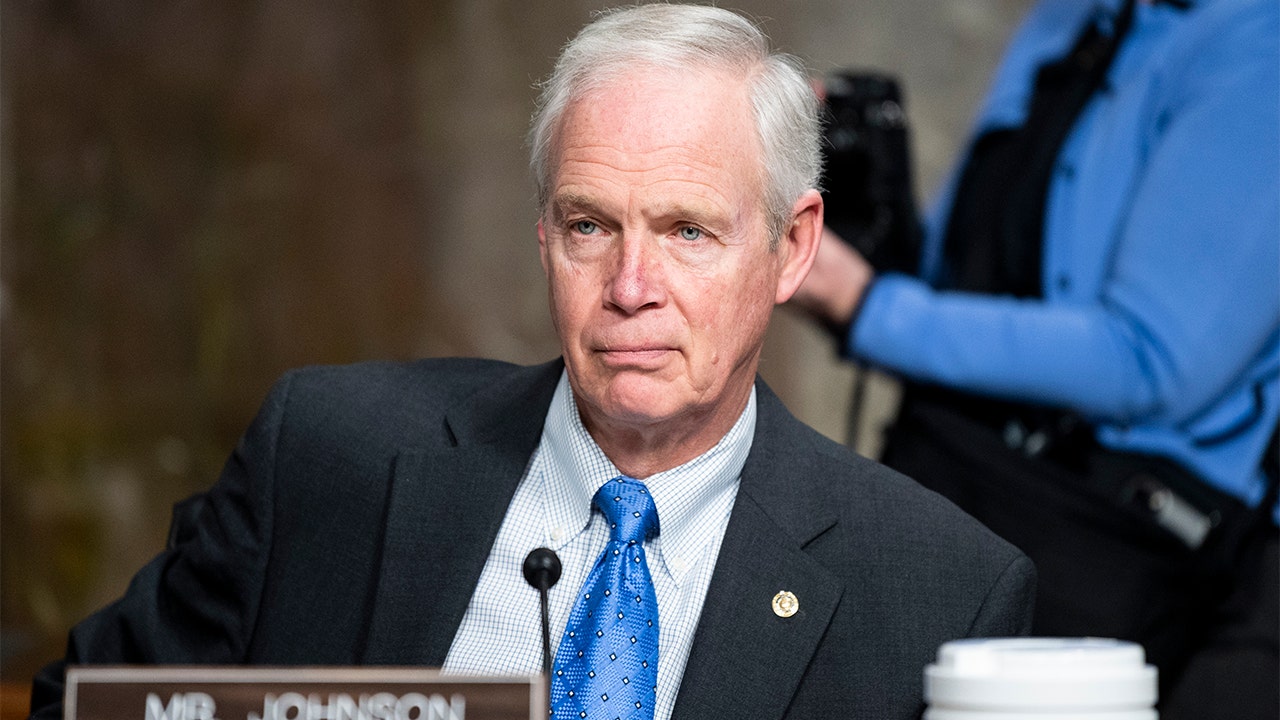 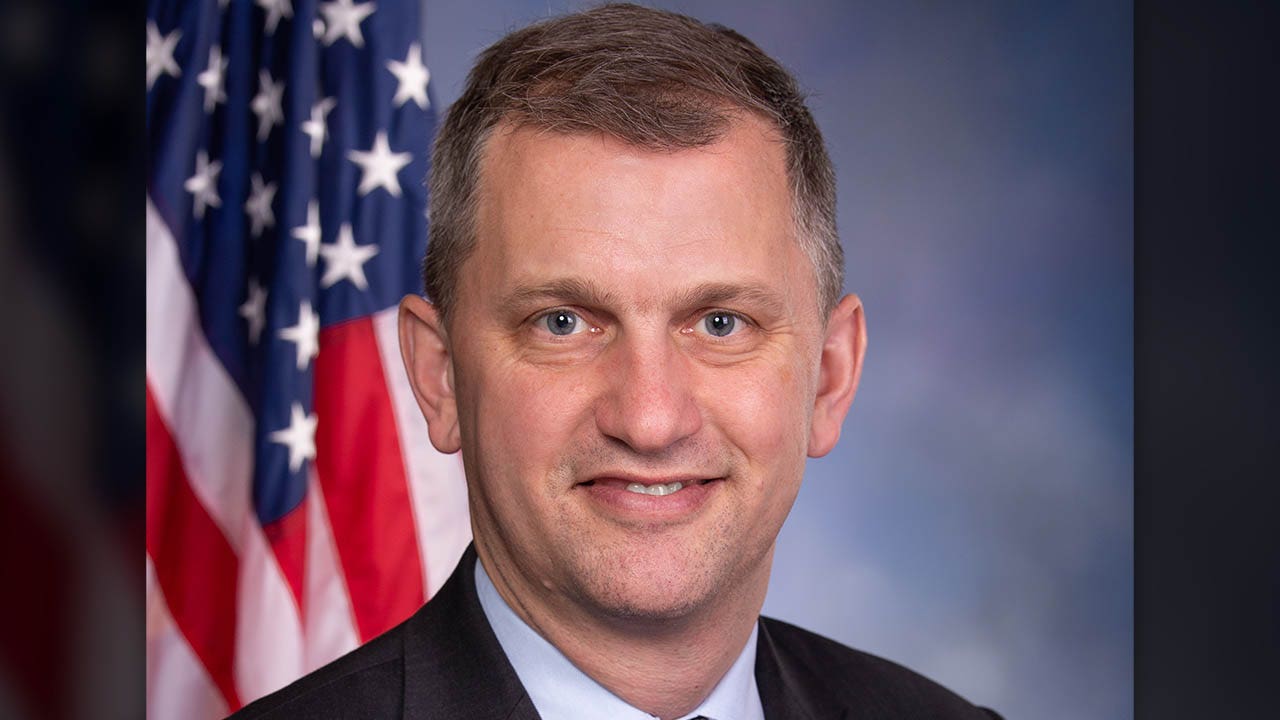 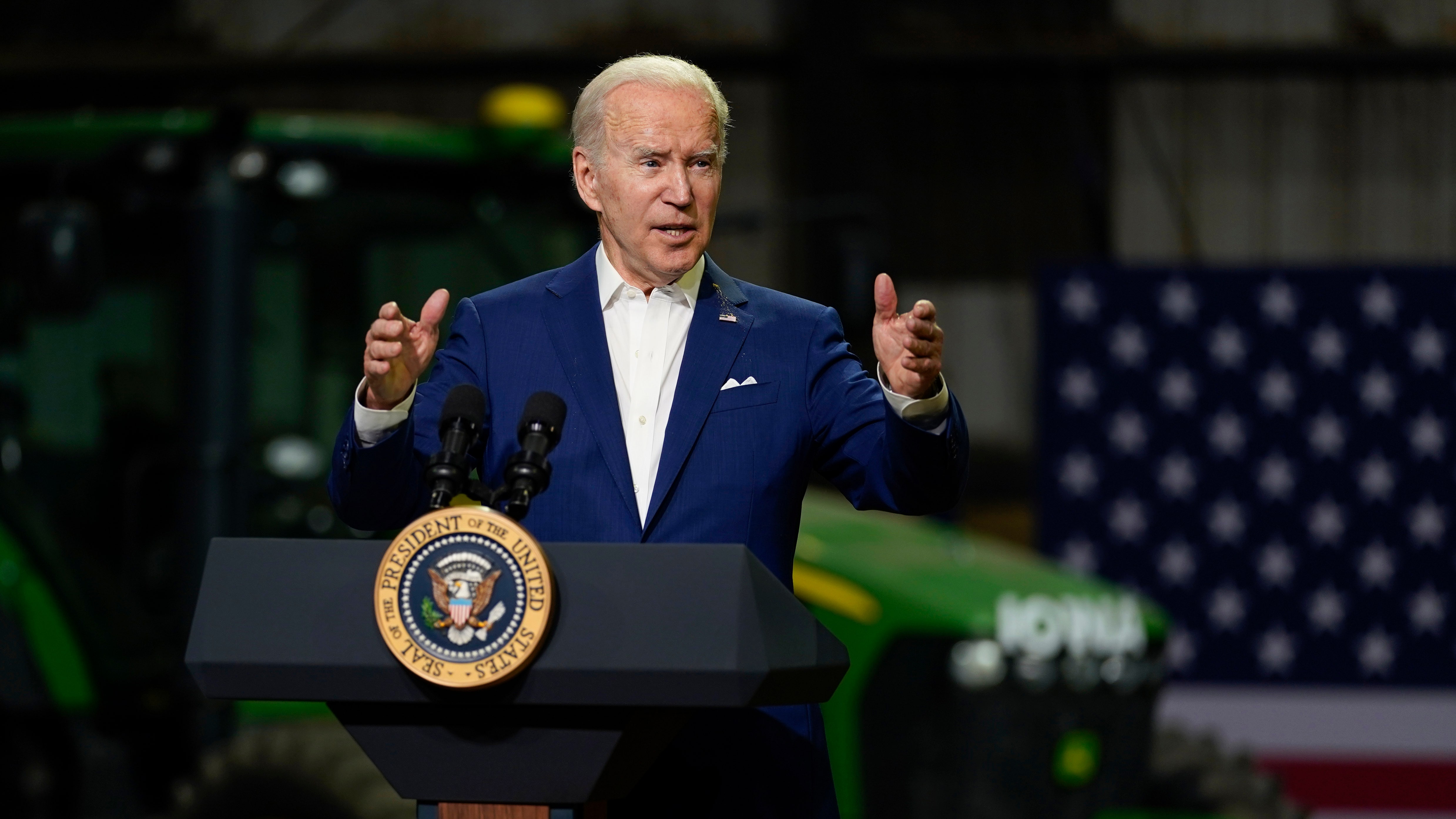