President Biden’s director of intelligence downplayed Russia’s recent threats to use nuclear weapons on Tuesday, saying Russian President Vladimir Putin would only resort to nuclear war if he perceived an existential threat to Russia.

Director of National Intelligence Avril Haines made the statement during her testimony before the Senate Armed Services Committee on Tuesday. Putin has repeatedly suggested that Western interference in his invasion of Ukraine could lead him to use nuclear weapons.

Haines argues that such rhetoric is more an effort to limit Western sanctions and aid to Ukraine than a direct threat.

“We believe Moscow continues to use nuclear rhetoric to deter the United States and the West from increasing deadly aid to Ukraine and to respond to public comments from the United States and NATO allies. which suggest broader Western objectives in the conflict,” she said in her opening statement.

Haines went on to say that it is very possible that Putin will order further displays of Russian nuclear power as the conflict in Ukraine continues. She said such a demonstration could include a dispersal and mobilization of nuclear weapons across Russia.

“Furthermore, we continue to believe that President Putin would likely only authorize the use of nuclear weapons if he perceived an existential threat to the Russian state or regime,” Haines said.

Dmitry Rogozin, head of Russia’s Roscosmos space agency and former deputy prime minister, bragged about Russia’s nuclear prowess to the press on Sunday. He said a nuclear war would see NATO allies destroyed “in 30 minutes”. But he recognized that such a conflict would be a disaster for the world. 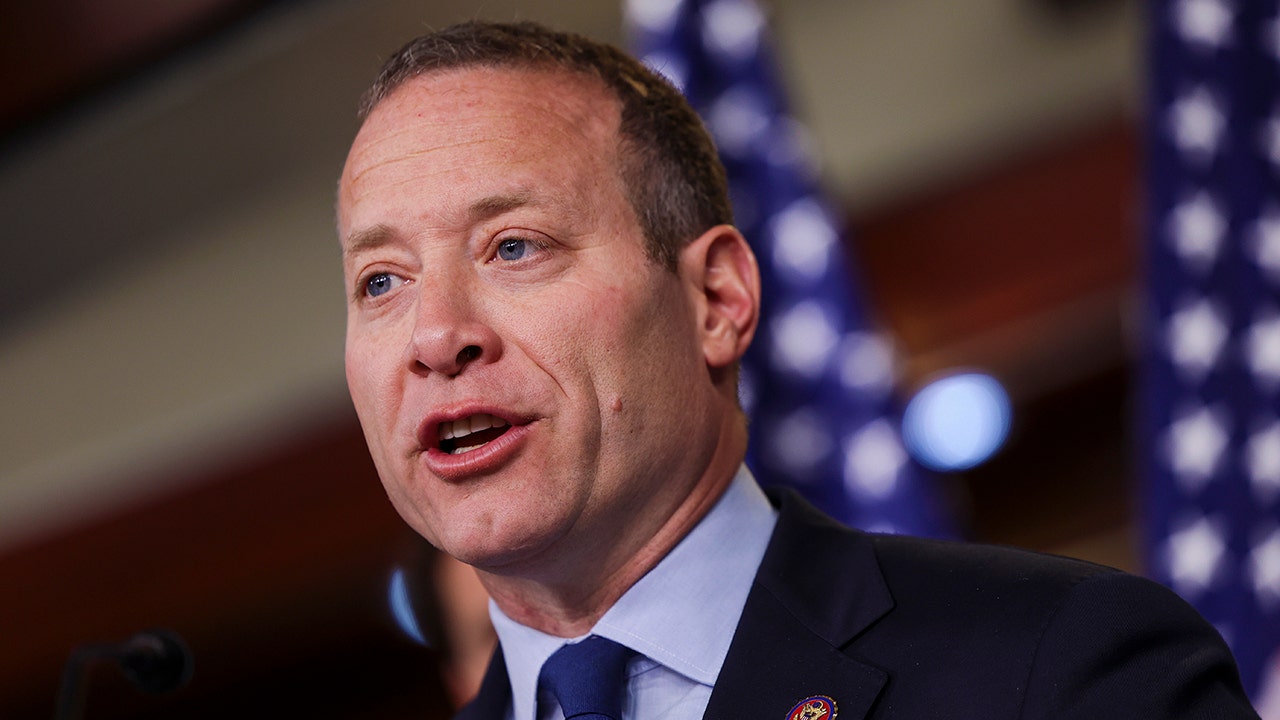 14 May 22 malek
NEWYou can now listen to Fox News articles! House Democrats appear to disagree on a…
Politics
0 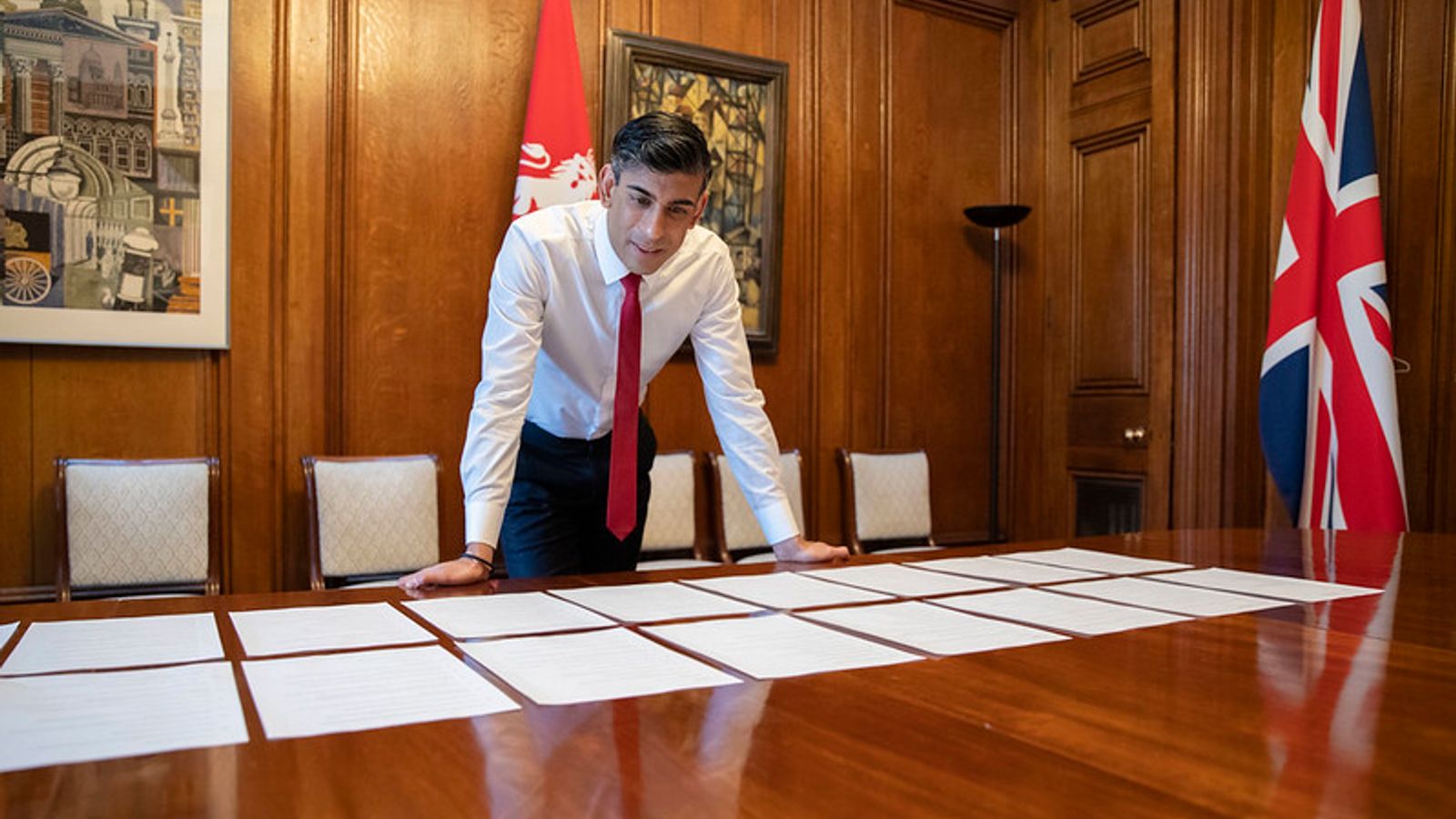 23 Mar 22 malek
One of these days, Rishi Sunak will produce a financial statement that outlines his vision…
Politics
0