Conducting effective counterterrorism operations is “more difficult” after President Joe Biden withdrew the US military from Afghanistan, US General Richard Clarke testified in the Senate on Tuesday.

Clark, the commander of the United States Special Operations Command (USSOC), testified before the Senate Armed Services Committee regarding Biden’s proposed military budget for 2023. Republican Nebraska Senator Deb Fischer asked Clarke about the challenges related to the conduct of USSOC counterterrorism operations in extremist hotbeds without the resources provided by the previous US deployment in Afghanistan.

“Can you describe the challenges of achieving CT on the horizon [counter-terrorism] operations without reliable partners on the ground, without an access base in neighboring countries and without reliable access to airspace? asked Fischer.

“Senator, that’s harder,” Clarke replied. “And I’m not going to sit in front of this committee and say that’s not the case.”

“I would also say that over the past 20 years, we have developed exquisite capabilities and that we can carry out counterterrorism missions over the horizon. We have shown that in the past,” Clarke continued.

Clarke went on to state that the special forces under his command are, however, capable of operations beyond the horizon. He said the most important factor in effective counterterrorism is the collection of information that enables operations to take place.

While the vast majority of Americans supported the US withdrawal from Afghanistan, Biden faced heavy criticism for his execution of the operation. He said in advance that the operation would be safe and orderly, but eventually turned deadly and chaotic.

More than a dozen US soldiers have been killed in a bomb attack while defending Kabul airport during frantic evacuation efforts. Footage also showed desperate Afghan civilians clinging to US planes during takeoff, only to fall and die.

Biden’s withdrawal left more than a hundred American citizens stranded in Afghanistan under Taliban rule, as well as thousands of Afghan allies who had supported the American deployment. 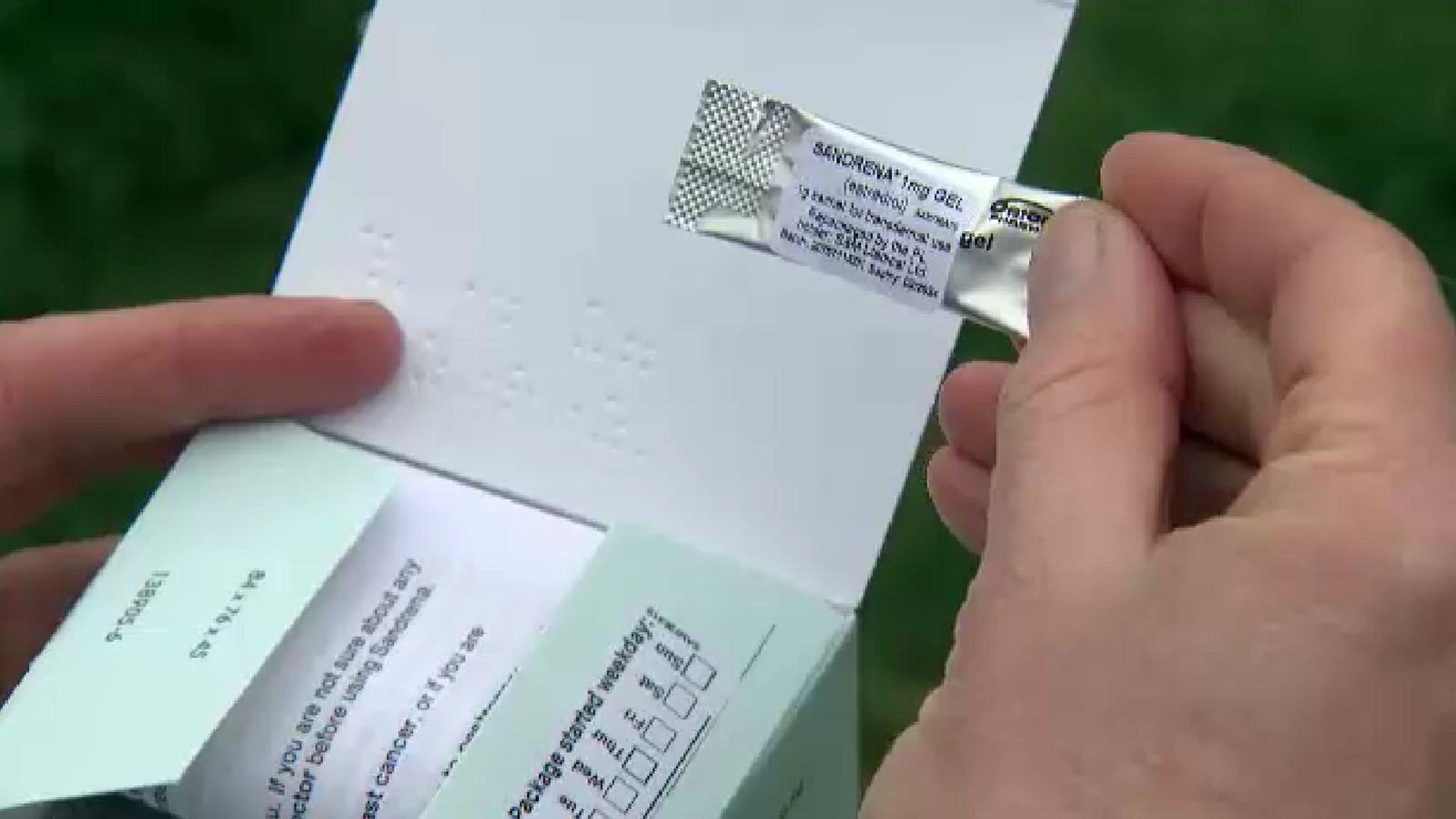