All US forces have been withdrawn from Bagram Airfield, Afghanistan’s largest military base, a senior US official told Fox News on Thursday.

Bagram Air Base, located just north of Kabul, was the heart of the US operation in Afghanistan for nearly 20 years after the Sept. 11, 2001 attack by al-Qaeda, which was based in the country.

U.S. officials announced last week that the United States was more than 50 percent complete with repackaging the approximately 30 square mile base.

European troops had largely withdrawn months before the United States left what was a stronghold in the war on terror.

Italy and Germany declared their missions in Afghanistan over on Wednesday.

The Bagram air base will be taken over by Afghan forces to continue the fight against the Taliban.

The US military is expected to remain involved in Afghanistan until its final departure by 9/11 and will assist Afghan forces in their operations through airstrikes, officials said Thursday.

AFTER ALMOST 20 YEARS, WE ARE LEAVING BAGRAM IN AFGHANISTAN

A contingent of 650 US troops will remain in Afghanistan indefinitely, based largely at the US Embassy for Diplomatic Security.

Another 300 soldiers could stay until September at Kabul airport for additional security measures. 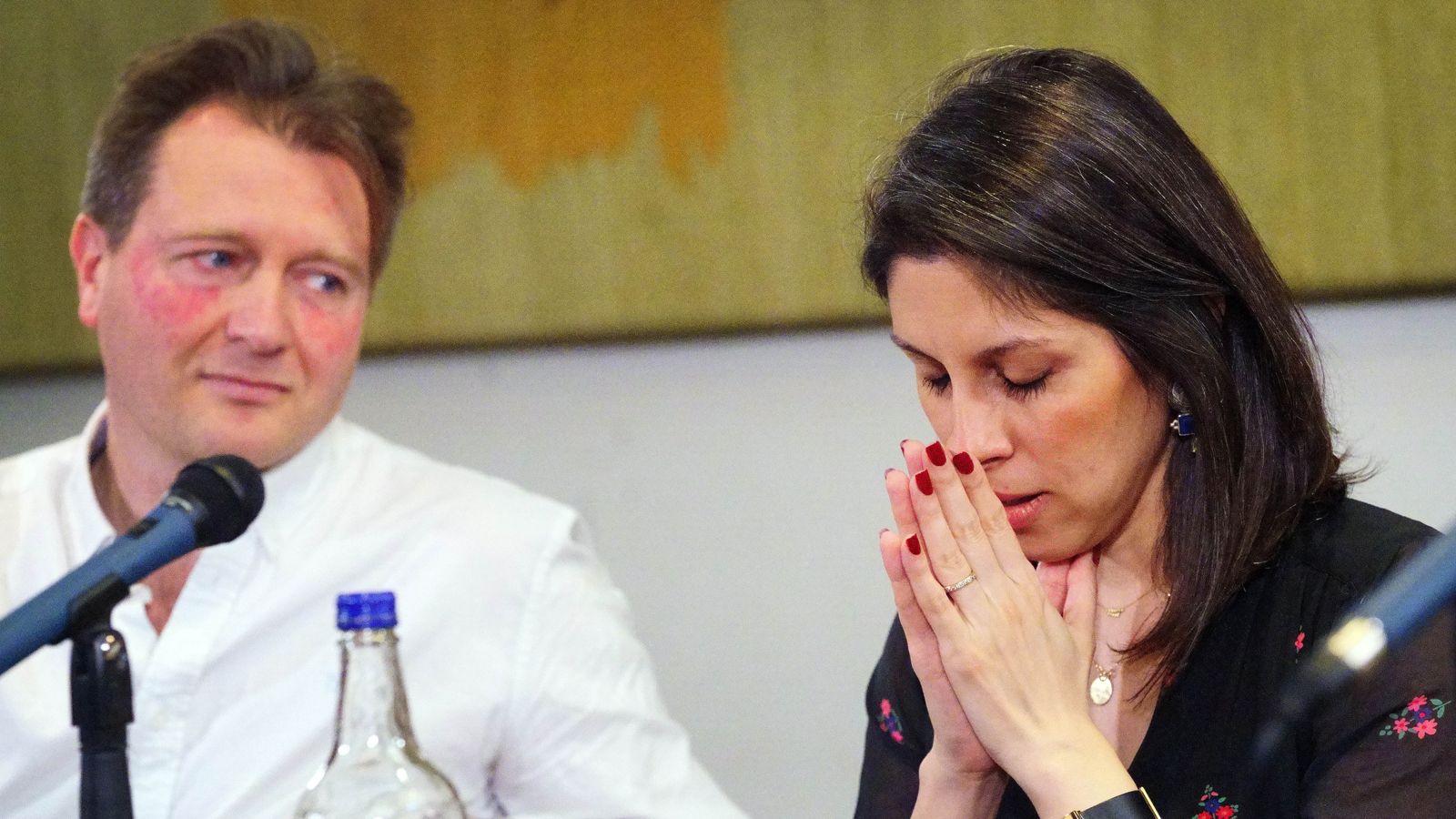 21 Mar 22 malek
Despite everything she's been through, Nazanin Zaghari-Ratcliffe was composed, articulate and dignified - but her…
Politics
0

26 Mar 21 malek
In a 5-2 vote on Thursday night, the San Francisco Board of Education removed Vice…
Politics
0