The United States and its allies on Friday accused Russia of using the UN Security Council to try to ‘whitewash’ disinformation and conspiracy theories as Moscow’s representative accused the United States of s engage in biological weapons projects in Ukraine.

“This morning, Russia is once again attempting to use this Council to whitewash its disinformation, spread its propaganda and justify its unprovoked and brutal attack on Ukraine,” a joint statement by the United States, Albania , France, Ireland, Norway and the United States. Kingdom said. “We know because it’s a well-worn playbook. Just a week ago, they convened the Council on exactly the same pretexts, and we heard a litany of pompous and absurd lies.”

NSA SULLIVAN CALLS ON RUSSIAN OFFICIAL TO ‘STOP ATTACKING’ UKRAINE, WARNING AGAINST USE OF CHEMICAL WEAPONS

The statement said the allegations are “designed for one purpose: to deflect responsibility for Russia’s war of choice and the humanitarian catastrophe it has caused.”

“There is growing evidence that in the center of Eastern Europe, until the very last minute, dangerous military and biological activity was taking place, the consequences of which could at any time extend beyond the country and even in the region,” he said. “The scale of casualties, including among the population of European countries, is hard to imagine – the coronavirus would be nothing compared to that.”

Nebenzia’s claims were initially dismissed by Izumi Nakamitsu, the UN’s high representative for disarmament affairs, who told the council that the UN “is not aware of any biological weapons program of this type”.

She also pointed to the death toll following Russia’s invasion of Ukraine, which the United Nations Human Rights Office puts at 780, including 58 children. So far 2,032 casualties have been recorded, but Nakamitsu said the actual number would be much higher.

US Ambassador Linda Thomas-Greenfield accused Nebenzia of repeating “things that seem to have been sent to her in a chain of emails on some dark corner of the internet”.

“President Biden has a word for this kind of talk – malarkey,” she said.

She said Ukraine has “public health institutions that are proudly supported and recognized by the US government, the World Health Organization, and other governments and international institutions.” She noted that Russia has a history of accusing other countries of doing what it itself intends to do and Russia’s own history of using chemical weapons against political opponents.

“We continue to believe that it is possible that Russia is planning to use chemical or biological agents against the Ukrainian people,” she said. “We are not going to honor Russia’s disinformation or conspiracy theory, but we will continue to sound the alarm and tell the world where we think Russia is headed.”

The Allies were also unimpressed with the Russian display.

“What are we talking about here?” said the representative of Albania. “Non-existent chemical weapons programs in Ukraine were developed in non-existent laboratories and funded by non-existent programs.

The UK was equally blunt, calling the Russian claims “nonsense”.

“Today’s charade is truly unworthy of a permanent member of the UN Security Council. The only thing this Council needs to hear from the Russian Federation…is that Russian troops leave Ukraine,” Ambassador Barbara Woodward said. 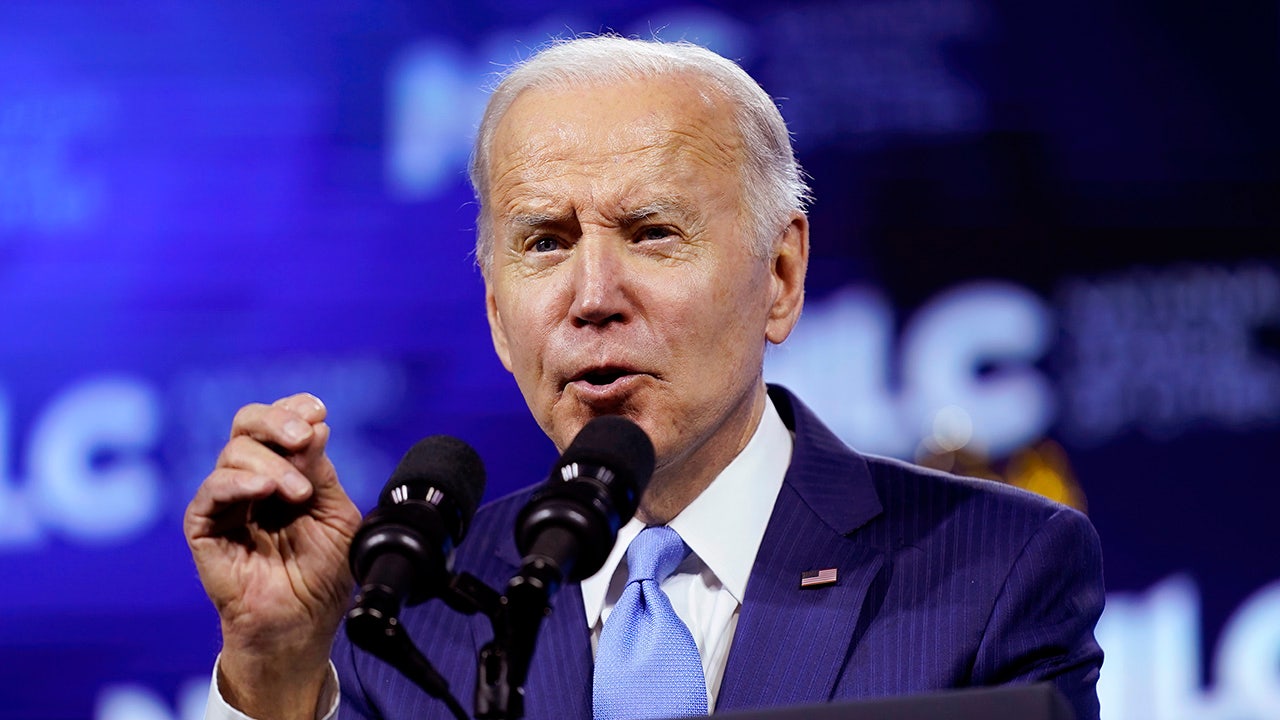 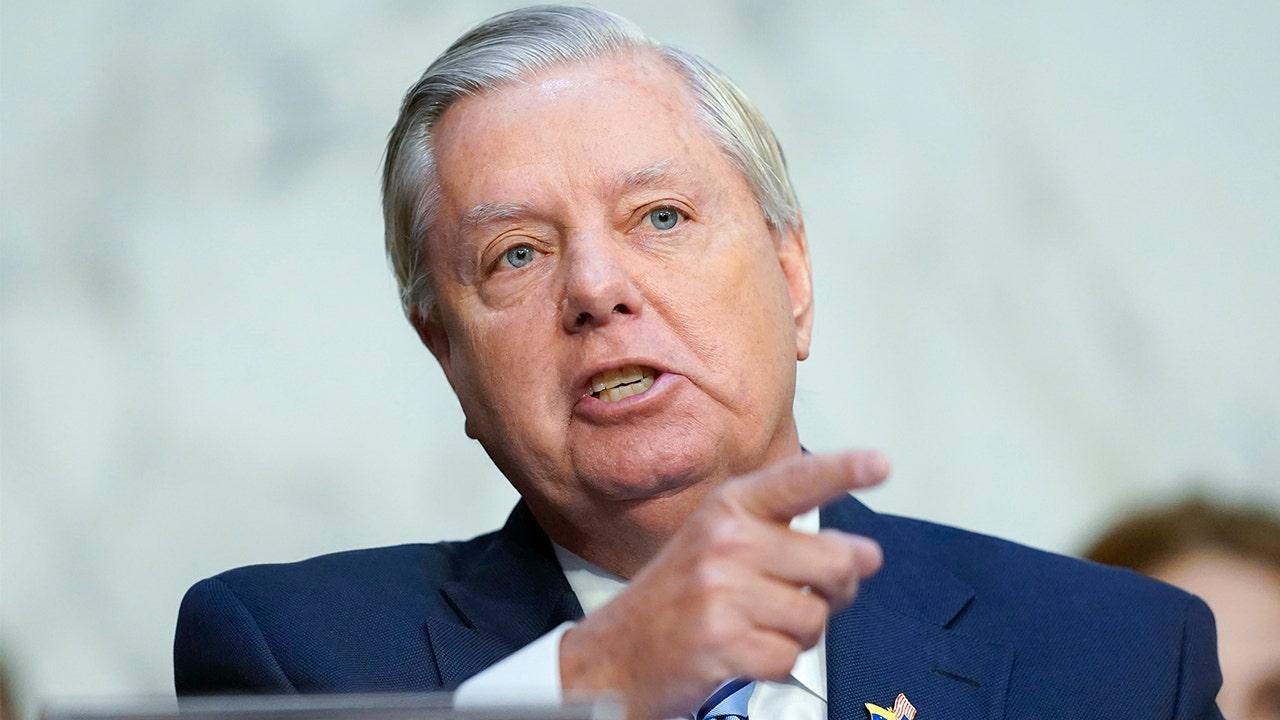