Ukrainian Eurovision winners Kalush Orchestra have raised $900,000 (£713,000) for the country’s military by auctioning their trophy.

During the competition, the song of the group Stefania received a great show of support from the rest of the continent after Russia invaded Ukraine.

The money will be used to purchase the PD-2 drone system for the Ukrainian Armed Forces, which includes three aircraft and a ground control station, Prytula said.

Bids were accepted in both cryptocurrencies and traditional currencies.

The auction was accompanied by a raffle for singer Oleh Psiuk’s signature pink bucket hat, with tickets priced at €5 each.

Kalush Orchestra had taken to the streets to fight off Russian aggressors just weeks before taking the stage in Turin – instead of rehearsing for the biggest performance of their lives.

Following their victory, Ukrainian President Volodymyr Zelenskyy defiantly vowed that next year’s contest would be held in Mariupol. The city is currently almost entirely in Russian hands.

The band then released a drama video of their song against images from several towns near Kyiv – Bucha, Irpin, Borodyanka and Hostomel.

Children were shown being carried from bombed buildings by women dressed in combat gear. 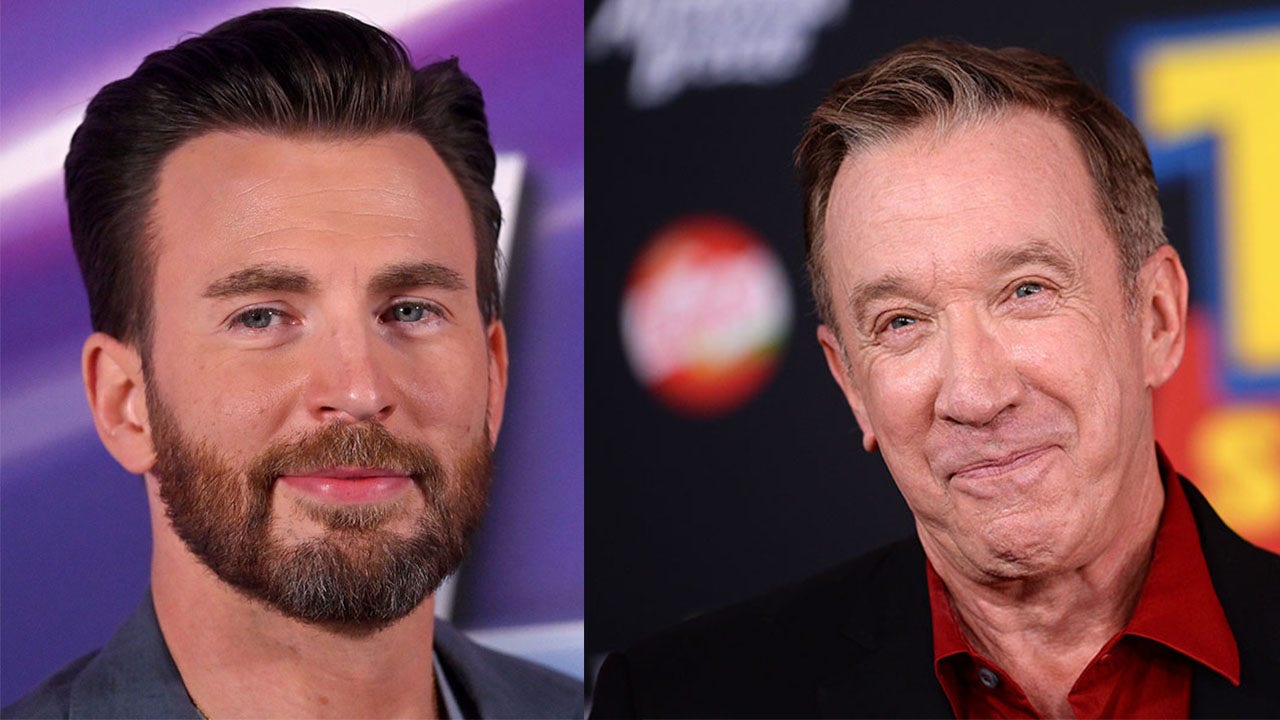 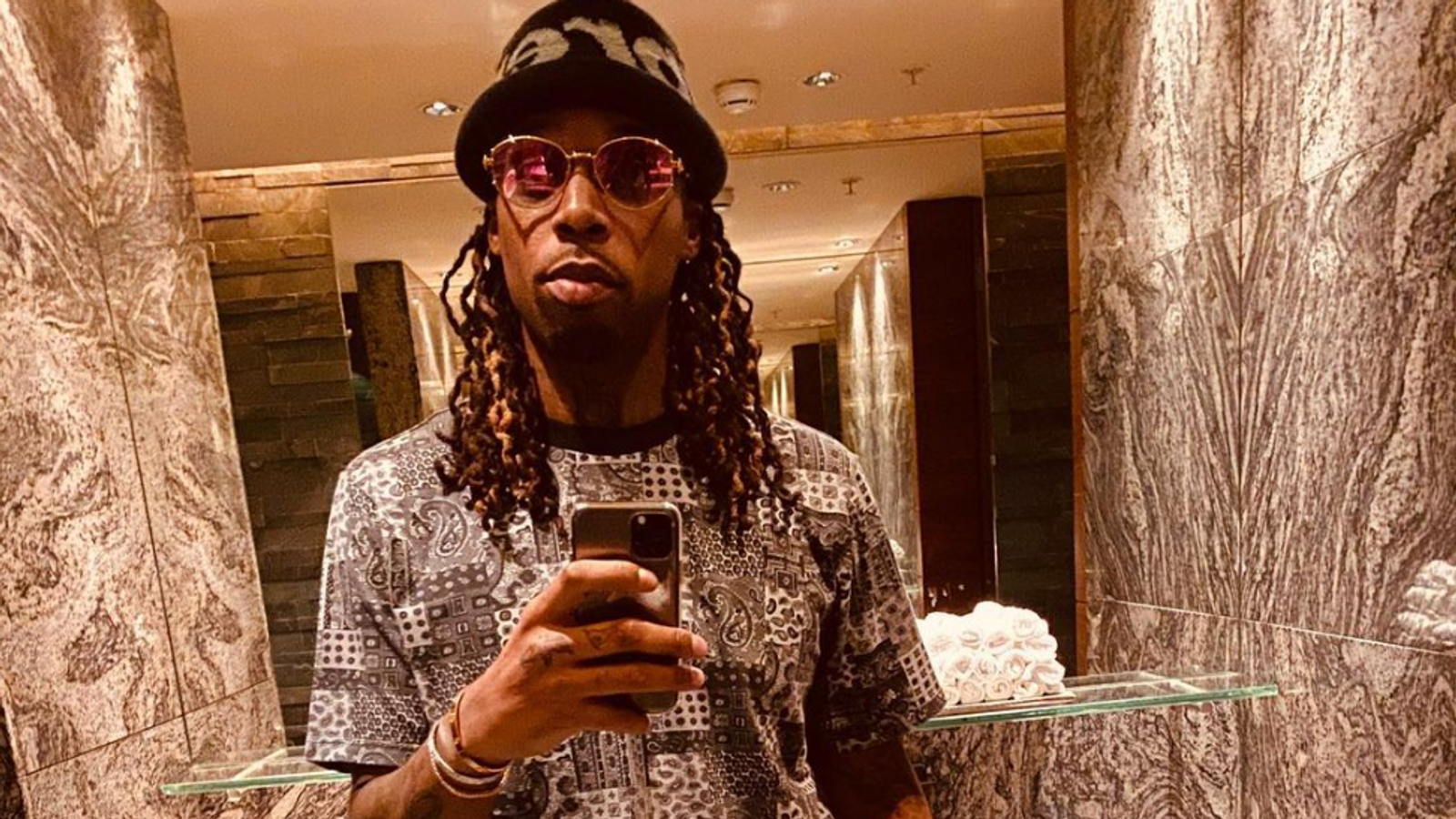 6 Jun 22 malek
[ad_1] A man has been charged with the murder of a rapper over Jubilee weekend,…
Entertainment
0