Boris Johnson will address Ukraine’s parliament on Tuesday, becoming the first world leader to do so since the outbreak of war in February.

In a recorded speech, the prime minister will praise Ukraine’s resilience against tyranny and announce a new £300million military aid package to support the country’s ongoing defense against Russia.

In his address to the Verkhovna Rada on Tuesday, the prime minister is also expected to hail Ukraine’s “finest hour” and stress that the UK is “proud to be among its friends”.

His comments will be released when the British Embassy in Kyiv reopens in a demonstration of support for Ukraine.

Mr Johnson is expected to say: ‘When my country was threatened with invasion in the Second World War, our parliament – like yours – continued to meet throughout the conflict, and the British people showed such unity and determination that we remember our time of greatest peril as our finest hour.”

He will add: “This is Ukraine’s finest hour, an epic chapter in your national history that will be remembered and retold for generations to come.

“Your children and grandchildren will say that Ukrainians taught the world that the brute force of an aggressor counts for nothing against the moral force of a people determined to be free.”

The UK will also send more than a dozen new specialist Toyota Landcruisers in the coming weeks to help protect civilian officials in eastern Ukraine and evacuate civilians from frontline areas.

This follows a request from the Ukrainian government. The search for the Ukrainian missing

“We will fight for our land”

Volodymyr Zelenskyy, Ukrainian President, addressed British MPs via video link in March on the 13th day of the war.

He asked the UK for more weapons and repeated his calls for a no-fly zone over Ukraine.

“We won’t give up and we won’t lose,” President Zelenskyy told MPs in the historic speech which echoed Winston Churchill’s famous war speech.

“We will fight until the end, at sea, in the air. We will continue to fight for our land, no matter what.

“We will fight in the forests, in the fields, on the shores, in the streets.”

15 Jul 21 malek
The Five - Wednesday July 14 In today's episode, 'The Five' talks about the blockade…
Politics
0 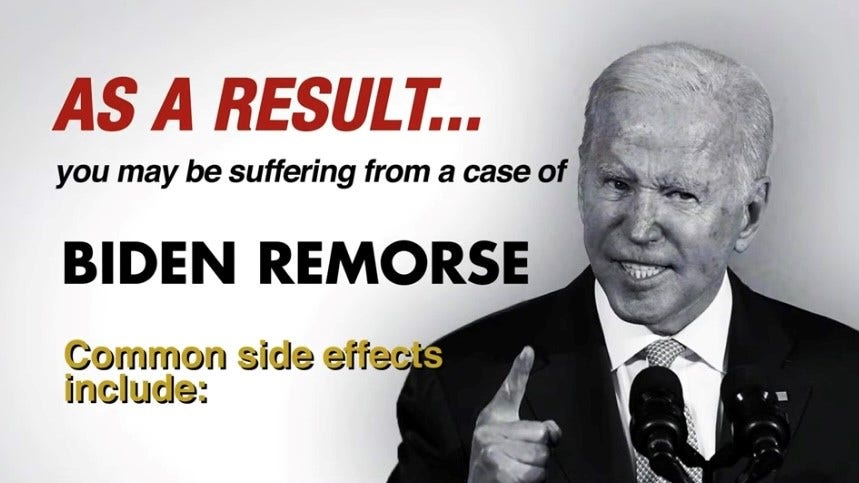