Republican Senate candidate Dave McCormick’s campaign announced on Tuesday that the candidate is seeking a manual recount in a dozen Pennsylvania counties in the May 17 GOP Senate primary vote because the margin between McCormick and Mehmet Oz remains very slim.

“It’s been two weeks since Election Day, and we still don’t have a full vote tally,” a senior McCormick campaign official told reporters.

McCormick trails rival Dr. Mehmet Oz by just over 900 votes from more than 1.3 million cast. Oz’s extremely narrow lead sits well within the 0.5% threshold for an automatic results recount, which was ordered by state officials last week. Some counties have already begun the mandatory automatic recount, and all must begin by Wednesday. Counties must conclude their tabulations by noon June 7 and submit their recount results by noon the next day.

But McCormick’s senior campaign official lamented: “We’re doing a recount of a count that I don’t know the results of…We basically have two different sources of data. One being the counties. Two being the State Department, with completely different [results].”

The official said: “We will be requesting a manual recount today from 12 different counties to get a full sense of the delta between what counties are providing to our campaign and what the State Department [is providing]… We have between 15 and 20,000 vote discrepancies between ballots cast and ballots counted.”

“We will understand with a manual recount where anomalies exist and in fact have a receipt that we can trust and verify,” the official stressed.

The race to succeed retired Republican Senator Pat Toomey in the key general election battleground state is one of the few across the country that will likely determine whether the GOP regains a majority in the Senate by midterm. of November.

Asking for the manual recount – which McCormick would pay for – the senior campaign official said that “there is a list of counties and precincts where undervoting does not meet the norm… We are asking for manual recounts in the outlier areas… We’ve gone day after day after day without any reconciliation between the vote count and the vote count.”

McCormick or Oz will face Lieutenant Governor John Fetterman, who easily won the Democratic nomination. The official said the manual recounts requested in the 12 counties could be run at the same time as the state-mandated automatic machine recount “because we don’t want to lengthen the process. We don’t want to cause delays.” We want the Republican primary to let voters know they have a winner, whether by one vote or by a thousand votes, so we can all support the candidate and beat Fetterman in the fall.”

Oz on Friday, as the automatic recount began, declared himself the “presumptive” candidate. In a video posted to social media, Oz said he was “blessed to have secured the presumptive Republican nomination for the United States Senate” and urged Republicans to say it was “time to unite “.

Oz, McCormick and the other top contenders in the GOP nomination race have all worked for months to win former President Donald Trump’s endorsement. Sixteen months away from the White House, the former president remains the most popular and influential politician in the Republican Party as he continues to play the role of kingmaker in the party’s primaries and repeatedly flirts with another national bid in 2024.

Trump endorsed Oz last month, and thanks to his all-court press during the final days of campaigning on Oz’s behalf, he was a key factor in the race. His vocal support for Oz likely helped ease the fears of many right-wingers who worried about Oz’s conservative credentials.

Trump – who for a year and a half has continuously questioned his defeat in the 2020 presidential election and repeatedly made unproven claims that the election was “rigged” with “massive voter fraud” – the day after the primary alleged in a statement on social media that “in Pennsylvania they are unable to count mail-in ballots, it’s a BIG BREAKING UP.”

And he insisted that “Dr. Oz declare victory. It’s much harder for them to cheat with the ballots they ‘find’.” 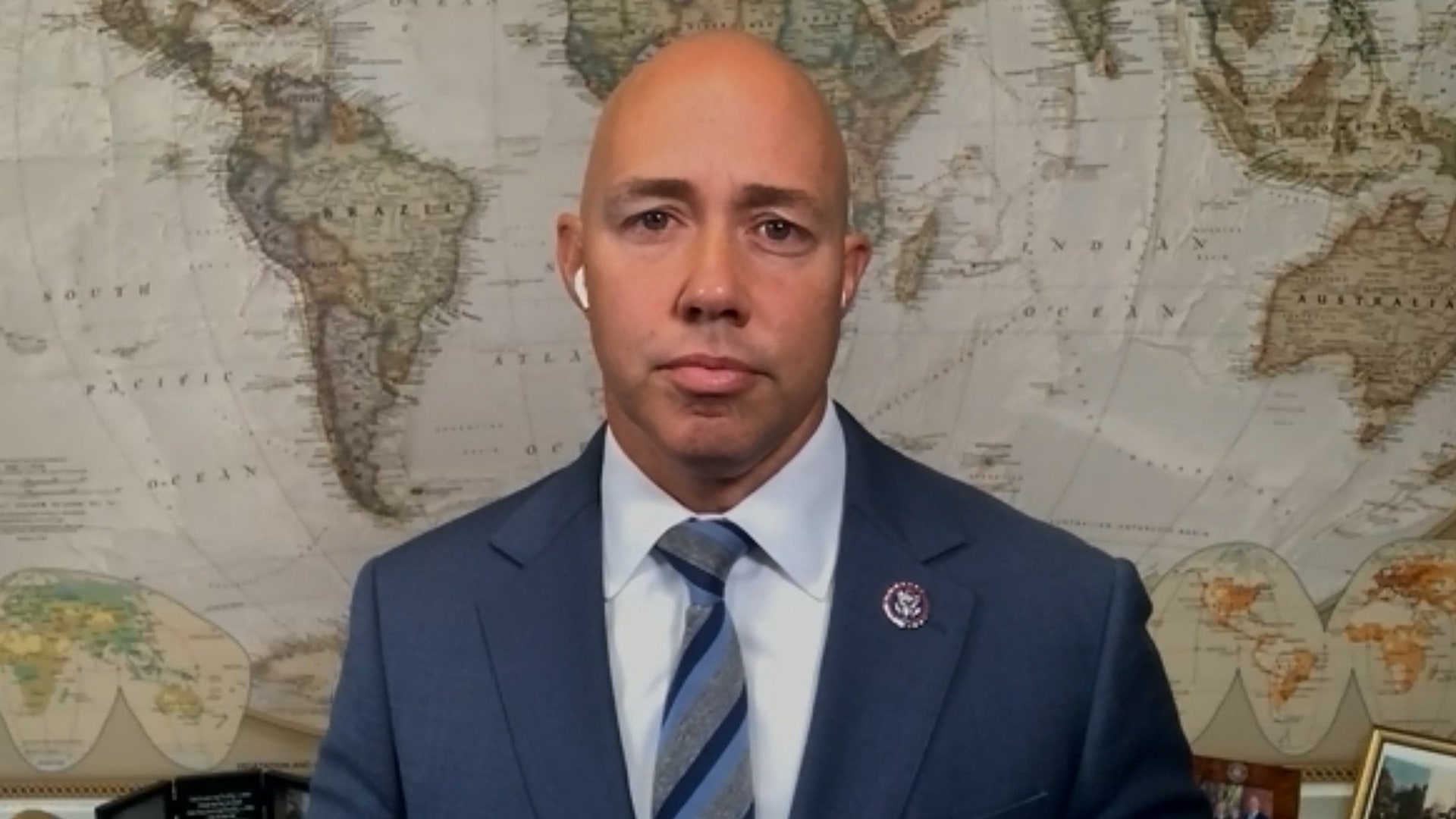 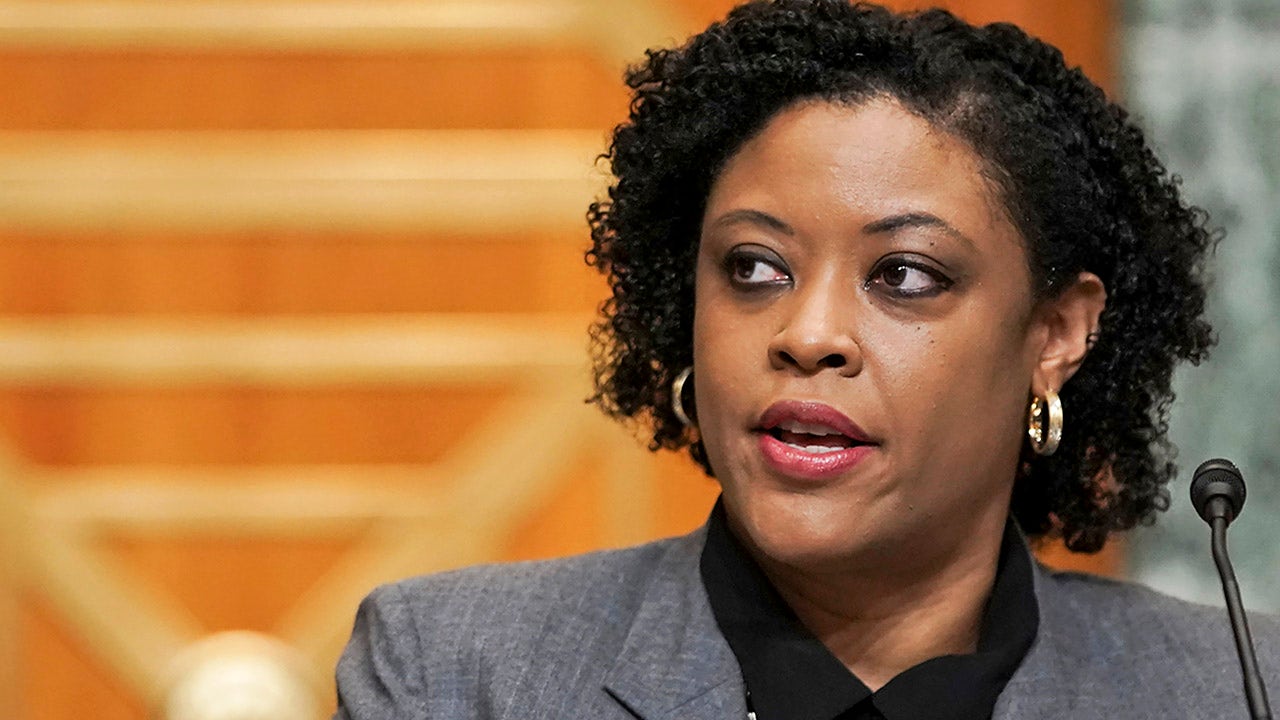