Tory staffers have come under pressure not to sign a letter calling for tougher checks on those who want to become MPs in light of the ongoing ‘pestminster’ scandal, Sky News can reveal.

The letter, organized by Angus McVean and Henry Dixon-Clegg, is addressed to Prime Minister Boris Johnson, Conservative Party Chairman Oliver Dowden and Speaker of the House of Commons Sir Lindsay Hoyle and calls for changes in the way candidates parliamentarians are selected.

Sky News has seen accounts of employees claiming they were being pressured by Conservative campaign headquarters (CCHQ) not to sign the letter as it would put a ‘black mark’ against their name.

Sky News has also seen messages sent by MPs to staff warning them that Chief Whip Chris Heaton-Harris knew who signed the letter before it was sent to the Prime Minister.

This is however disputed by the organizers of the letter who claim that it is untrue that the Chief Whip saw the names of those who had signed the letter before it was published.

In exchanges seen by Sky News, staff members reveal that CCHQ, having not yet seen the letter, were calling staff members – to try to find out who was behind it and who had signed it, and they were said to have been petrified by the prospect of such a letter.

It is believed that more than five staff members did not sign the letter due to pressure from the whips or CCHQ, and some staff members were told by CCHQ that it would be best to meet directly with the party to raising these concerns rather than sending a public letter that may attract more media attention.

In the letter, Mr. McVean and Mr. Dixon-Clegg said that “major allegations of illegal behavior are being treated as mere gossip” and that “a culture of gossip and rumors has enabled tolerance and acceptance of abuse for too long”.

The couple go on to say that a ‘culture of indifference and fear’ is the root cause of abuse in parliament.

A senior Tory MP told Sky News he had ‘heard countless stories of MPs bullying their staff’ and that ‘there is a culture where junior staff are treated like rubbish’ because of a sense of right of certain deputies.

Another Tory MP told Sky News he was surprised more staff hadn’t signed the letter and that it was “shameful” and “awful” that they were being pressured not to sign.

The chair of the GMB union branch for MPs’ staff, Jenny Symmons, told Sky News: ‘This is an important step for Conservative employees to take. This letter shows that challenging the culture in Parliament is a cross-party issue and that people from all political walks of life are demanding the best of our politicians.”

It comes as Westminster has become saturated with stories of sleaze and sexual misconduct affecting not just the Conservative Party but parties across the political spectrum.

More recently, a Tory MP faced allegations of abusing alcohol with the intent to sexually assault their victims, a Tory MP was recently arrested for rapeanother conservative, Imran Ahmad Khan, was sentenced and sentenced to 18 months in prison for sexually assaulting a childand former Tory MP Neil Parish was discovered for watching pornography in the chamber of the House of Commons at work.

These revelations call into question the culture within parliament and whether enough is being done to protect those who work there.

A spokesperson for the Chief Whip said: “The Chief Whip has met with Conservative staff members who organized the letter and offered to work with them.

“The Office of Whips appreciates the work of all parliamentary staff and will always strive to ensure they are looked after in Parliament.”

A CCHQ spokesperson said: “The claim that CCHQ attempted to dissuade individuals from signing this letter is categorically false.

“No such call was made and the first CCHQ learned of the letter was when it appeared on social media.” 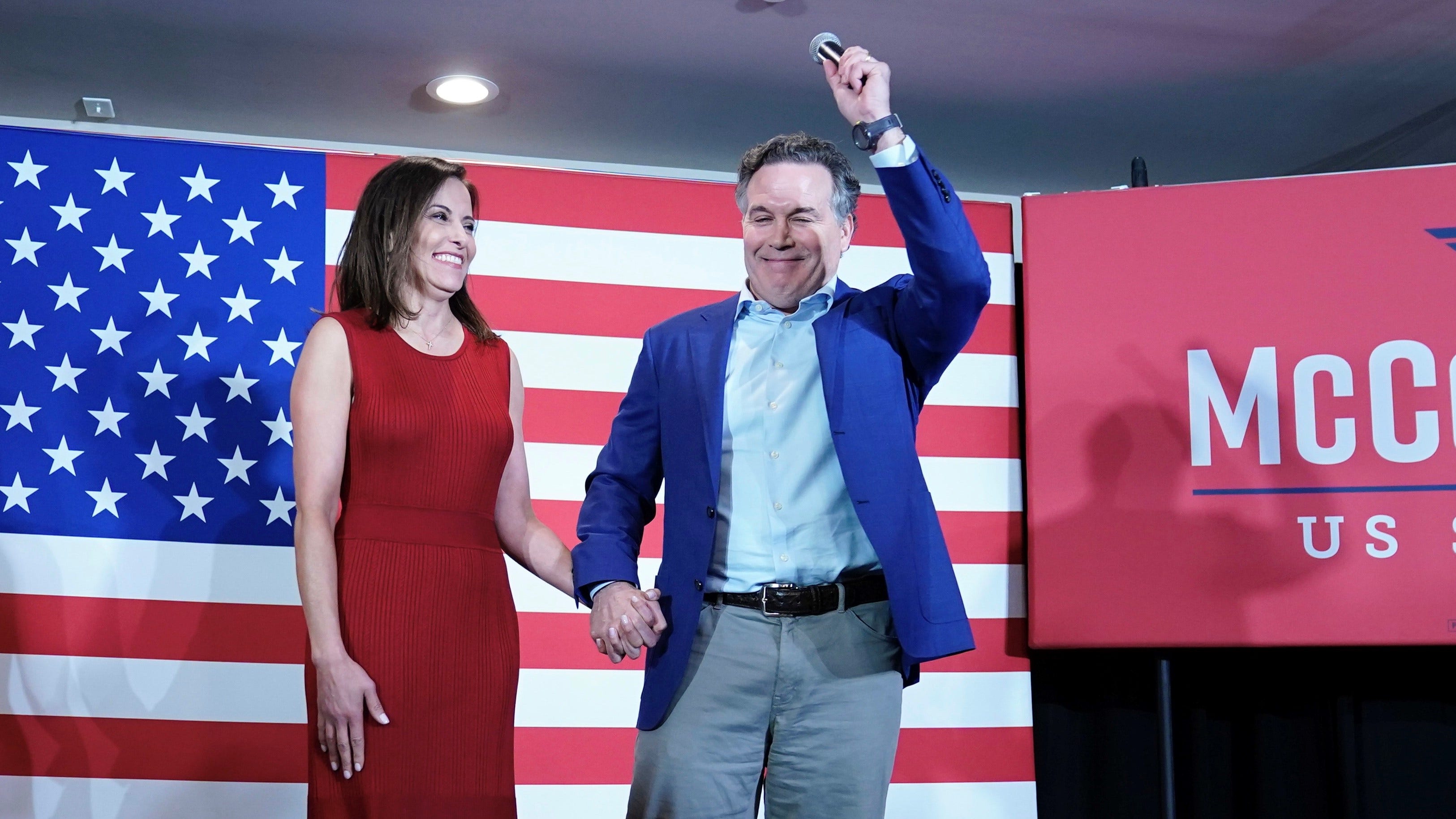 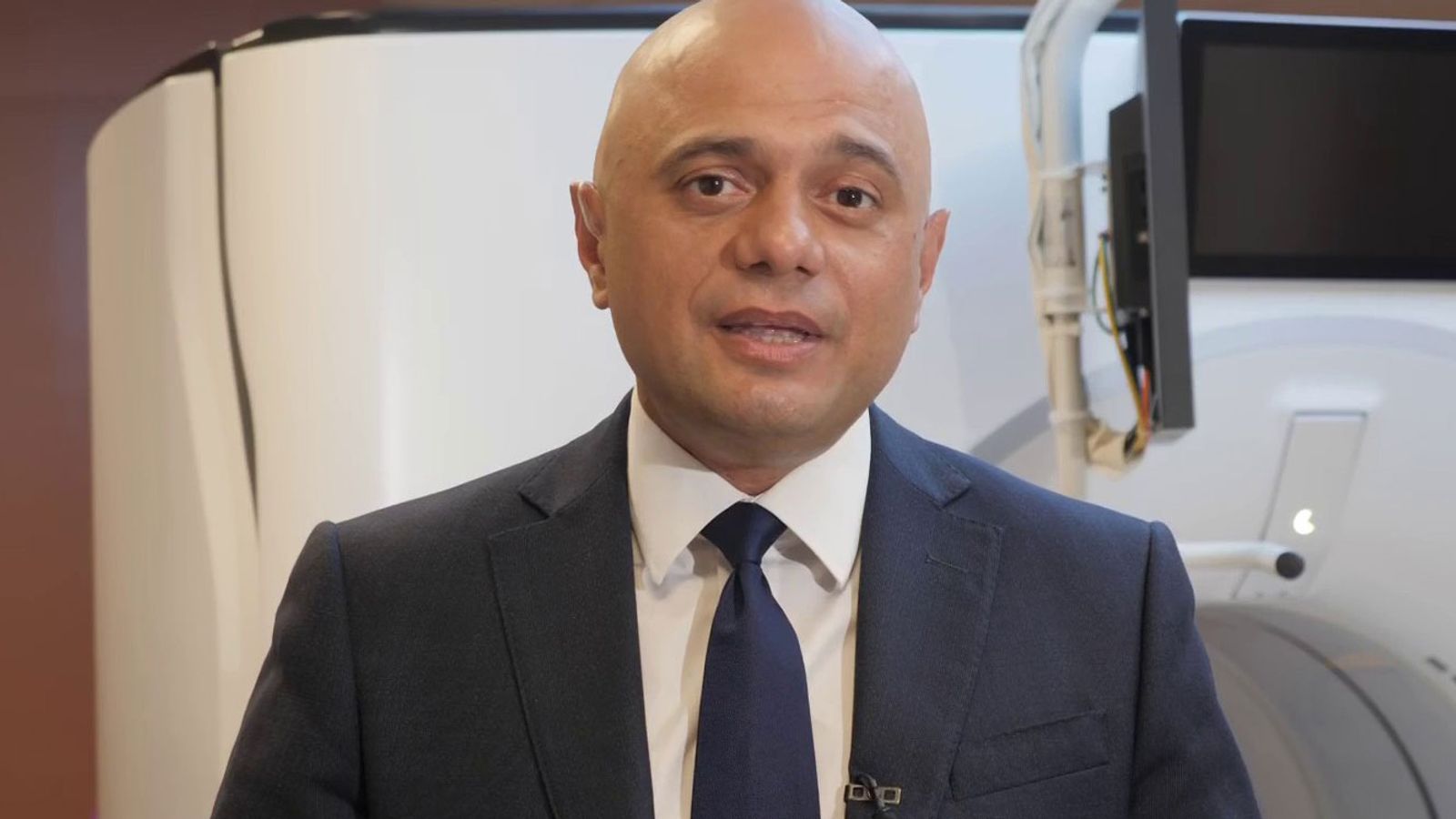