A government minister has been accused of showing ‘utter contempt for voters’ after appearing to suggest Blackpool and Birmingham are ‘heavenly’.

Conservative MP Heather Wheeler – no stranger to a vocal misstep – reportedly made the remark in London on Thursday trying to remember where she had recently been.

According to tech journalist Chris Middleton, the Deputy Minister said: “I was just at a conference in Blackpool or Birmingham or some horrible place.”

Ms Wheeler has now apologized for the ‘inappropriate remark’ which she said ‘does not reflect my real point of view’.

The comment quite predictably sparked the wrath of the South Derbyshire MP, with Labor deputy leader Angela Rayner saying: ‘The disrespect is off the scale.’

“The mask slipped off,” she added.

“This minister has blurted out what Boris Johnson’s Tories really think about our communities behind closed doors.

In a tweet on Saturday morning, she said: “While speaking at a conference on Thursday, I made an inappropriate remark that does not reflect my real point of view.

“I apologize for any offense caused.” 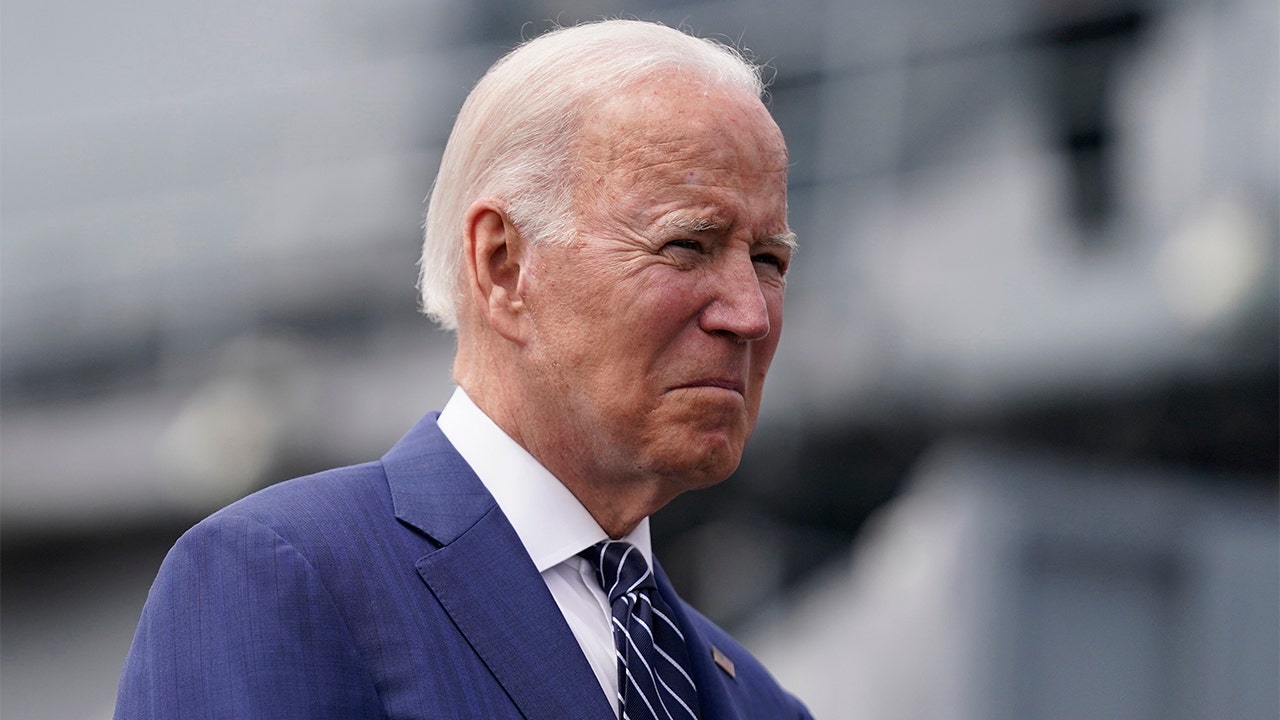 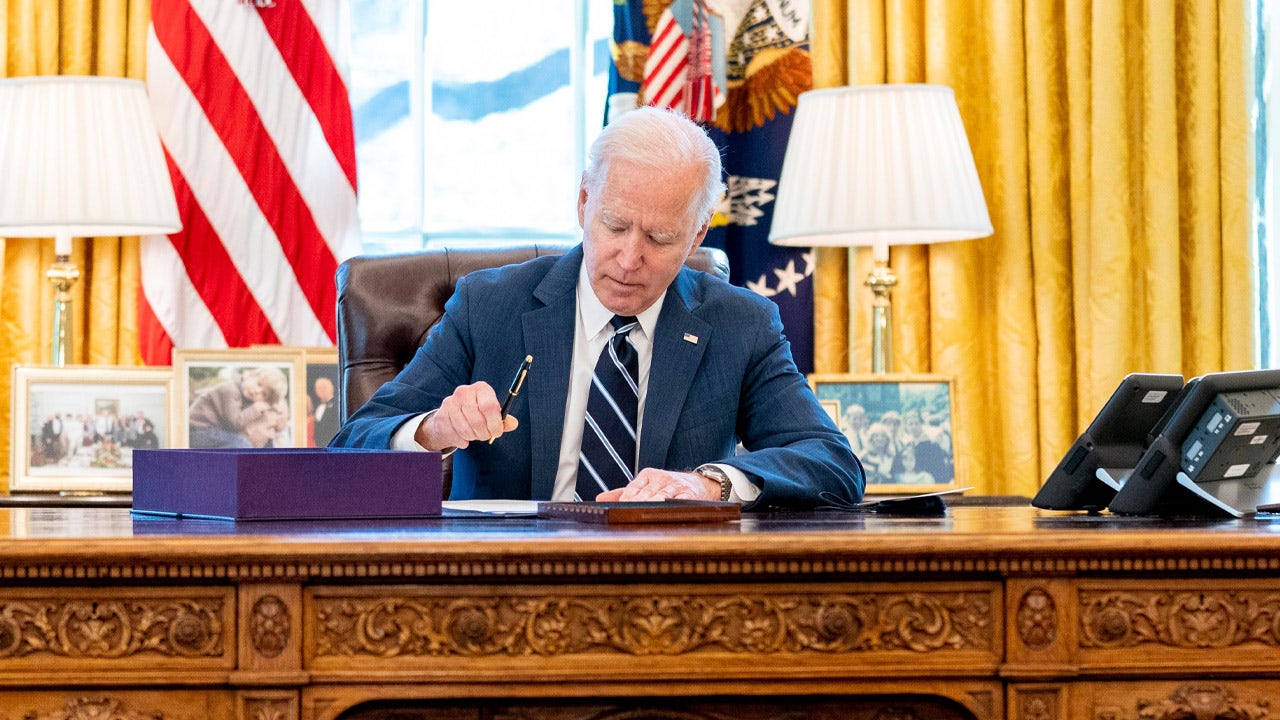 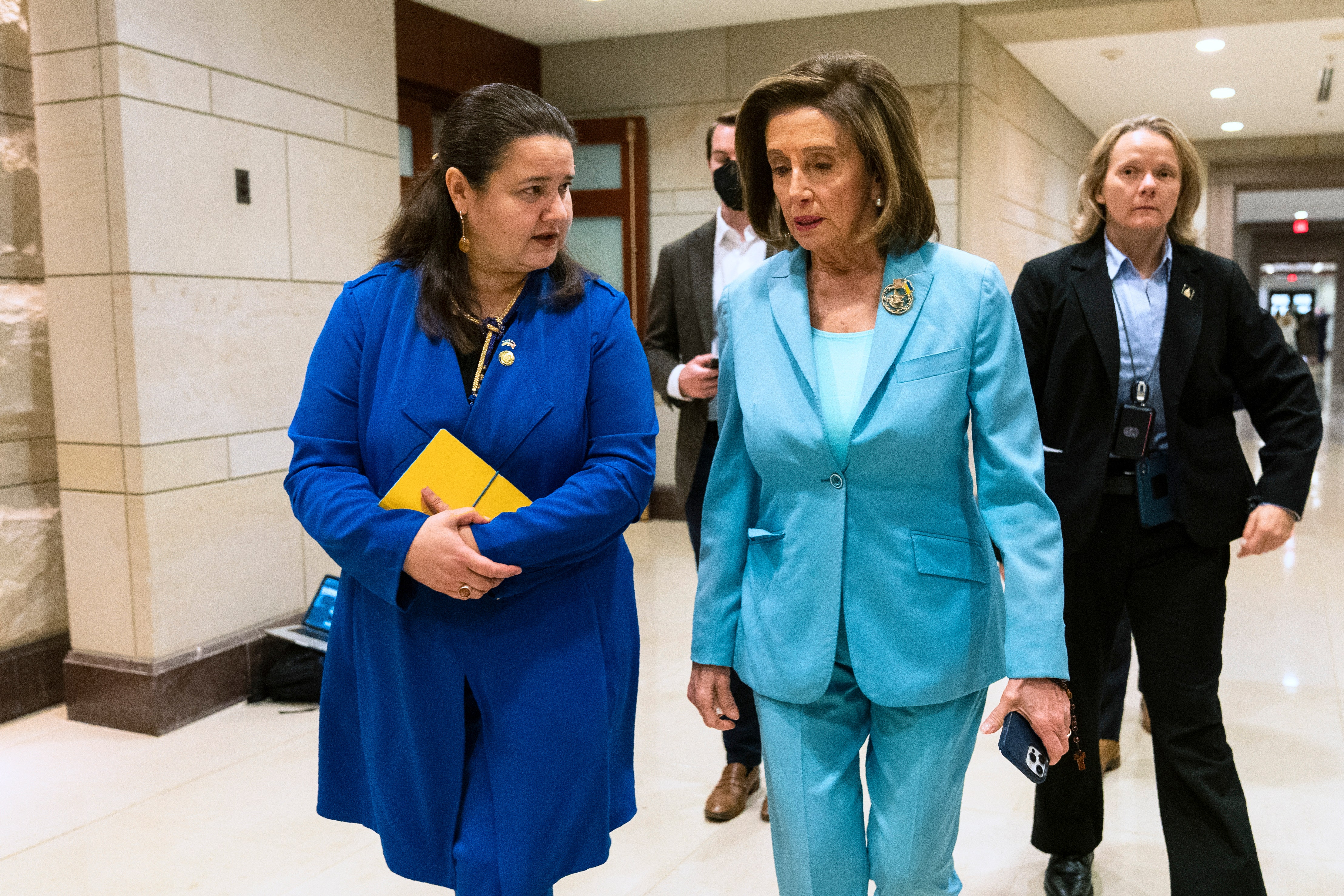