The US Navy has licensed ‘Top Gun: Maverick’ studio to use F/A-18 Super Hornets for more than $11,000 an hour for the upcoming film, but Tom Cruise and his fellow actors have not been allowed to touch aircraft controls.

Cruise wanted all of the actors portraying pilots in the film to fly in one of the fighter jets, so they would experience what it’s like to fly a plane under the pressure of immense gravitational forces. Cruise also flew in a jet for the original “Top Gun” in 1986.

Cruise was able to make several outings for the new film, but the Pentagon prohibits non-military personnel from controlling Department of Defense equipment other than small arms in training scenarios, the chief of the media office for Pentagon entertainment, Glen Roberts, according to Bloomberg News. The actors were able to ride behind the pilots, however, after completing the required training on how to eject from the jets in an emergency and how to survive at sea.

Roberts said the Navy allowed the film to use planes, aircraft carriers and military bases despite the scripted depiction of Top Gun pilots.

He noted that real Top Gun pilots are studious aviators who spend long hours in class and participate in intense training flights, a stark difference from the pilots who play by the rules depicted in the film.

Roberts explained that a movie “doesn’t have to be a love letter to the military” for the Pentagon to cooperate, but it “must respect the integrity of the military.”

Filmmakers are required to have funding and distribution for their film and must submit their script to the military for review. And while the Pentagon may request changes, Roberts said he doesn’t know of any for the new “Top Gun.”

James Corden was happy to be back on the ground after Tom Cruise’s flights for the “Top Gun: Maverick” stunts.
(Terence Patrick/CBS)

Paramount Pictures said in the film’s production notes that Cruise established his own flight training program to prepare the film’s young actors for the nauseating rigors of airplane maneuvers, and so they could play their roles with ” real Navy pilots taking them on the journey of their lives.”

“Top Gun: Maverick” premiered on May 24. 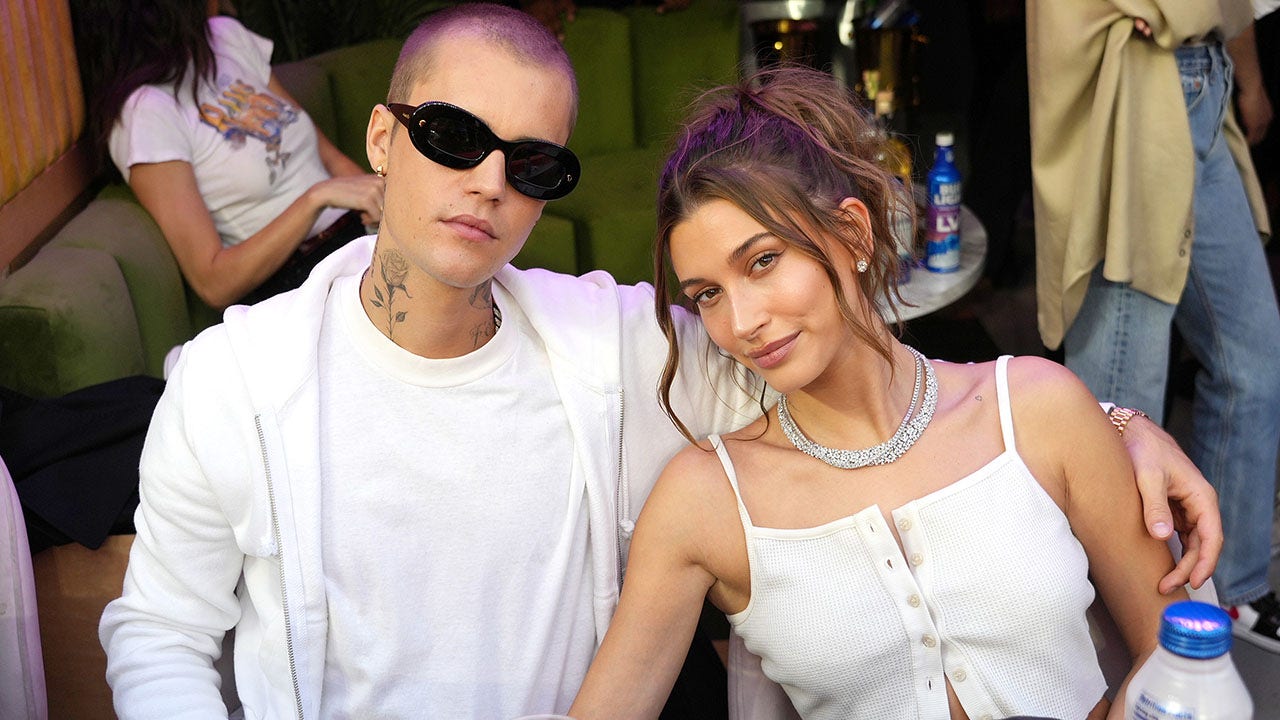