‘Top Gun’ star Tom Skerritt shares his thoughts on the film’s sequel and reflects on the original 1986 film.

Skerritt, who played Commander Mike “Viper” Metcalf in the original, opened up about what made “Top Gun” iconic during a recent interview with Fox News Digital.

“Music has a lot to do with that by the way,” he said. “But the script itself, which I’ve always honored as the only reason for a good show, and you just write the work… and do the work, you have good material that we can work with . And I really believed in that scenario.”

Skerritt starred in the film alongside a young Tom Cruise, Val Kilmer and others like Kelly McGillis.

“Everyone was having a great time on it. We all knew, or maybe I just felt, that it was going to be a really successful movie.”

As for working with Cruise, 25, Skerritt told Fox News Digital he met the actor while he was still in talks with director and producer Tony Scott.

“Everyone was having a great time on it. We all knew, or maybe I just felt, that it was going to be a really successful movie.”

Regarding the sequel, “Top Gun: Maverick,” Skerritt told Fox News Digital, “I think there’s going to be a lot of aeronautical engineering on display, a lot of shooting straight into the sky and going as high as you can go.”

“I think we’re just gonna watch some guys do some crazy flying, and…they’re gonna have a lot of fun, but there won’t be the storyline of the original. You can’t revive something that’s already been do.”

The film hit theaters on May 27 after a two-year delay due to the coronavirus pandemic.

Skerritt weighed in on “Top Gun: Maverick” during an interview with Fox News Digital.
(Photo by Mat Hayward)

Prior to starring in the ’80s action-drama, Skerritt spent time in the United States Air Force. The actor admitted that he joined the US Air Force with the intention of learning to fly an airplane, but never succeeded.

“The military is military no matter what service you’re in,” he told Fox News Digital. “One is a little tougher than the others. That would be the Marines. But I never got to fly, which I thought was a dream for me. I had an older brother who was a P-51 pilot in World War II, and I loved him and I loved him for what he did.”

“He was clearly a nice young man of 25, aware that he was going to rise with this film.”

“At 17, I enlisted right out of high school,” he continued. “I thought maybe I could sneak in and become a pilot, which was not possible. I had no math skills and spent a good four years learning how to behave.”

With Memorial Day just around the corner, the actor-turned-producer opened up about what the day means to him.

Memorial Day means a lot to Skerritt, who himself served in the military and runs a program for veterans.
(Photo by George Pimentel/WireImage)

“It’s a lot because I have my own background in the military,” Skerritt said. “I had my brother in the army.”

Skerritt also co-founded the Red Badge Project alongside former Army Captain Evan Bailey in 2012. The program helps veterans “discover greater self-acceptance and efficacy when they find their voice. and produce stories inspired by their life experiences,” according to the Red Badge Project website.

Skerritt further explained, “I also have a school here called Red Badge where we teach post-traumatic stress vets how to tell a story because there’s a wonderful therapy out there to be able to write a story, whether it’s true or whether she’s recovering from some really bad times they were having. And that’s what the day is for me. 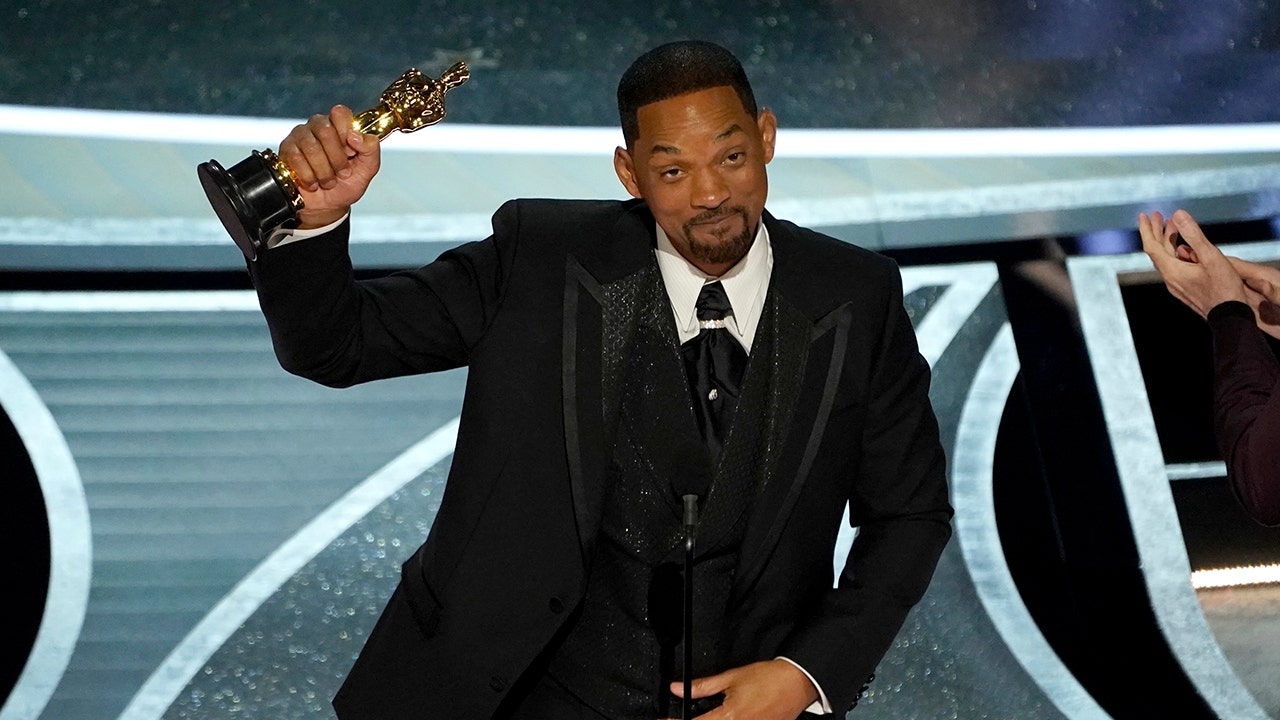 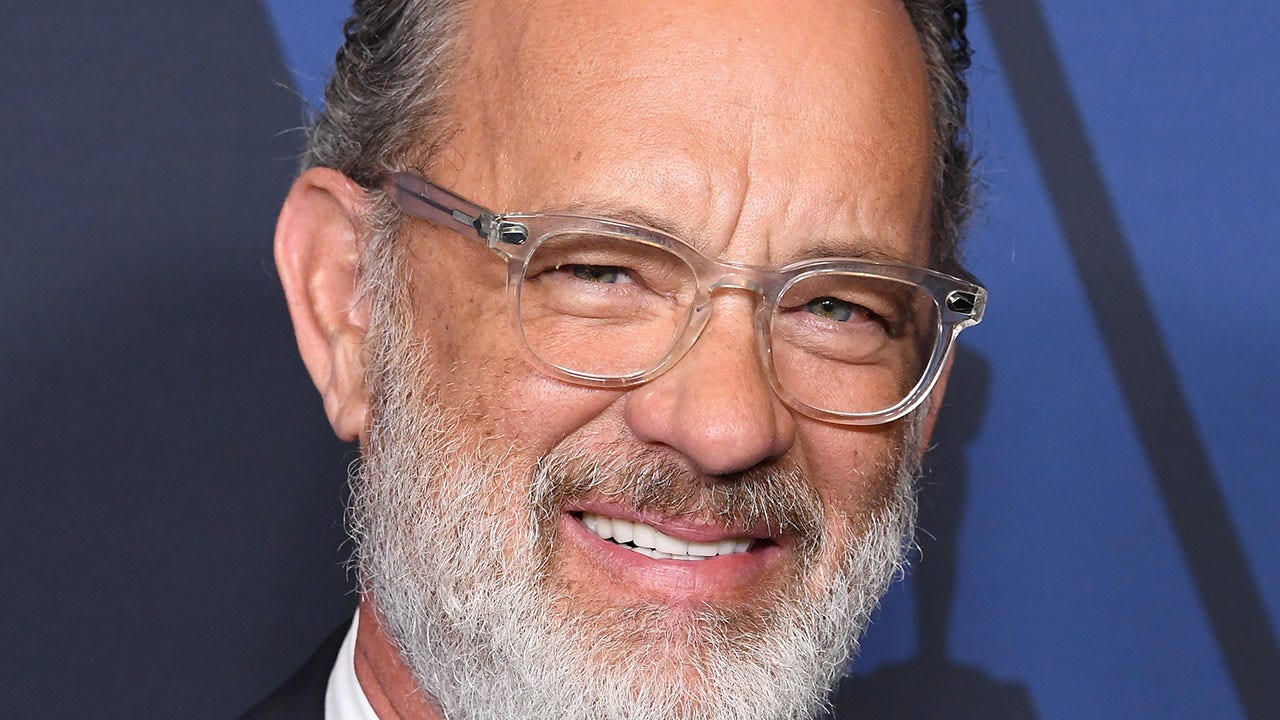