Kenny Loggins is “proud” of his contribution to the original ‘Top Gun’ film.

The singer, 74, shared with Fox News Digital that being able to record two songs for the 1986 action movie was a “real plum” for the musician.

“It was a great time for all of us, especially in my life when I had two songs on ‘Top Gun’. That was a real plum for me, you know?”

Kenny Loggins is “proud” of the songs he produced for the 1986 action movie “Top Gun.” The iconic song “Danger Zone” will be featured in the movie’s sequel “Top Gun: Maverick.”
(Photo by Gabe Ginsberg/Getty Images)

Loggins created “Danger Zone”, which is also featured in the movie sequel “Top Gun: Maverick”. He was not the original person in mind to sing the song written by Giorgio Moroder and Tom Whitlock.

“I really wasn’t supposed to be the guy to tape ‘Danger Zone,'” he shared. “There’s a lot of urban legends about who was supposed to do it. I guess Mickey Thomas and Starship were probably first in line.”

In the late ’80s, Loggins created hit songs for some of the biggest films of his decade, including “Top Gun”, “Caddyshack” and “Footloose”.

“I think the reason I have all this reputation as the cinephile of that era is that I got lucky in three really iconic plays in a row, ‘Caddyshack’, ‘Footloose’ and then, of course, ‘Top Gun.'” Loggins said.

He shared that he’s already seen a screening of the new “Top Gun: Maverick,” but he still plans to form a band and see it in theaters.

“It’s so amazing,” Loggins said of the sequel.

Kenny Loggins attends the World Premiere of ‘Top Gun: Maverick’ on May 04, 2022 in San Diego, California. He shared with Fox News Digital that he saw the film before it was released.
(Photo by Kevin Winter/Getty Images for Paramount Pictures)

Although Loggins made a massive contribution to the story of “Top Gun,” he admitted to Fox News Digital that he didn’t meet the film’s lead, Tom Cruise, until six years ago.

“When I ran into him, we were both doing [the late-night show Jimmy Kimmel Live!] together, and it was the first time we met,” he said.

Loggins described listening to his song in “Top Gun: Maverick” as “exciting”.

“It was really exciting to see him there,” he began. “For me, you know, it’s been a while now that means, how will the public react? You know, what? Will there be as much attention on ‘Danger Zone’ now as there was? had some at the time or what happens So to me, I’m sitting there, and I’m glad to see him in there It’s like rolling seven But what happens next This is the big question.

Kenny Loggins shared that he only met the film’s lead, Tom Cruise, six years ago.
(Photo by Axelle/Bauer-Griffin/FilmMagic)

Next up for Loggins is his upcoming memoir, “Still Alright: Memoir,” which is slated for a June 14 release date. He shared that he originally feared he “wouldn’t remember enough” to produce a memoir.

“I co-wrote it with a collaborator. We did six months of interviews just to jog our memories,” he shared.

“The book has lots of fun anecdotes about what it was like to be a kid in the late sixties, wanting to start a band and then hit the road with a psychedelic band called Electric Prunes. And then one thing leads to another. You know, I think it’s a fun book. That’s what I wanted it to be.

Loggins is also making a return to perform for just two nights at the Hollywood Bowl in July. Jim Messina will open the shows for him. 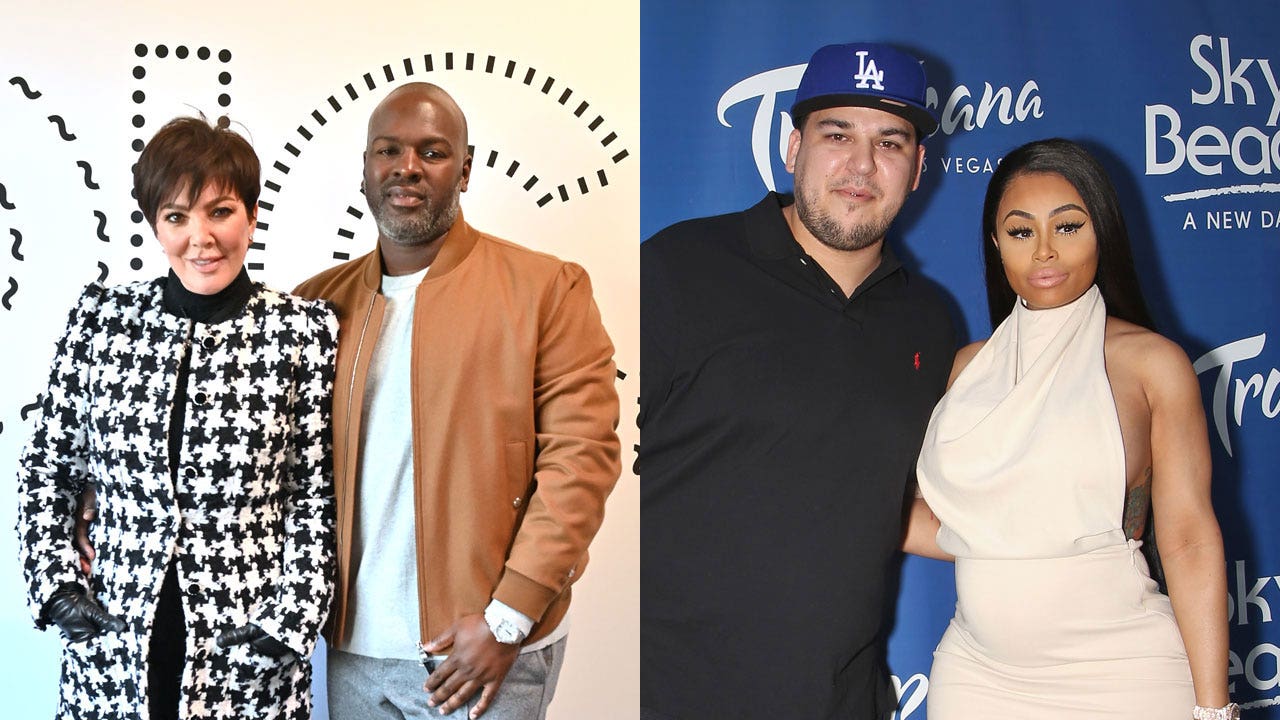