Tom Cruise joined James Corden on Tuesday’s episode of “The Late Late Show with James Corden” and cracked a joke about his departure.

At the start of the show, Corden introduced the evening’s guests, including Cruise and his “Top Gun: Maverick” co-star Monica Barbaro.

“James! It’s such a privilege to be here, and I’m sorry for the news,” Cruise said with a smile. “I’m sorry you got fired.”

Last Thursday, Corden announced on his show that he had signed on for an additional season with CBS before leaving the show. He has been the show’s host since March 2015.

“But I just wanted you to know that I’m here for you,” Cruise continued. “I’m here for you tonight, and for whatever you need…I wouldn’t have fired you.”

“Well, I would like you to lend me some money,” Corden replied.

“The Late Late Show” was previously hosted by Craig Ferguson prior to Corden’s takeover. The network has not announced who his replacement will be in the future.

At the end of 2020, Corden admitted that when his contract with CBS ends, he will consider his options and possibly return to England.

“I have a few more years left on this contract. Ending the show will always be a bigger family decision than a professional decision,” the Emmy winner told The Sun at the time.

“It will be people at home who we miss very much, who we are homesick for. I also feel like my wife and I have three young children, and it is three young grandchildren that we took away from people,” he explained.

Corden and his wife, Julia, have three children: son Max, 11, and daughters Carey, 7, and Charlotte, 4.

Since the talk show host announced his exit, he has not said whether he will stay in the US or return to the UK. 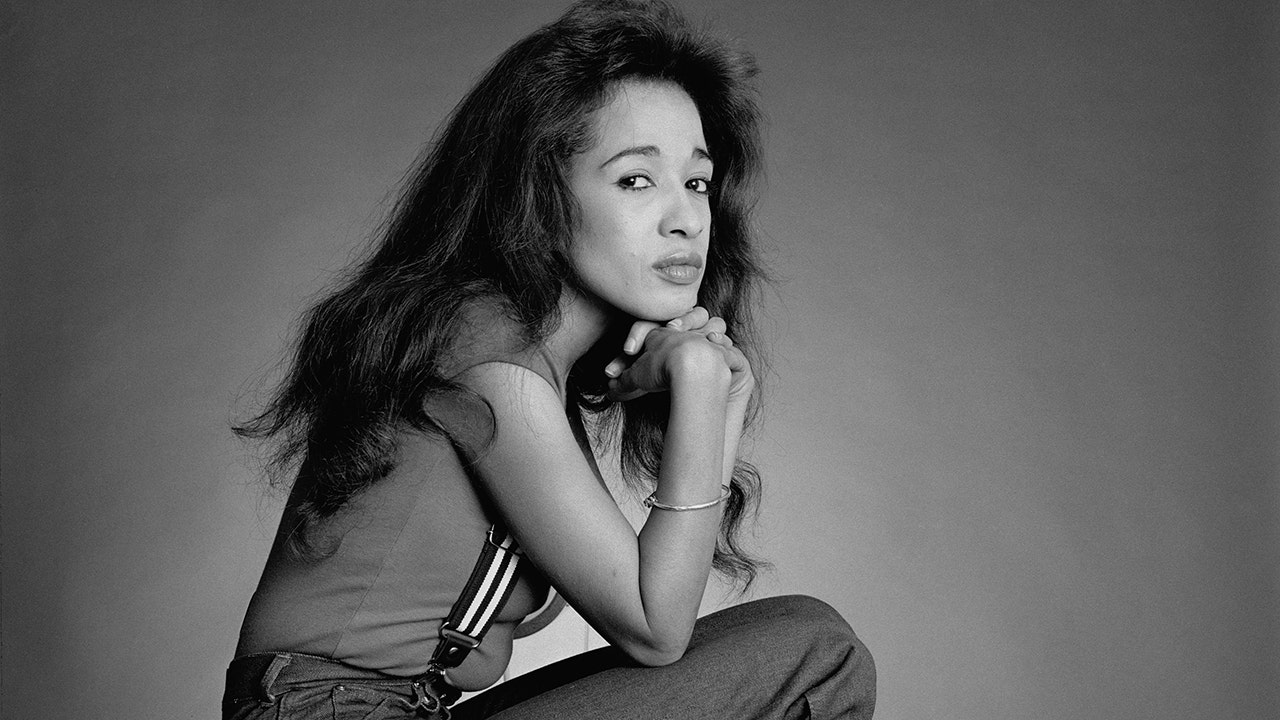 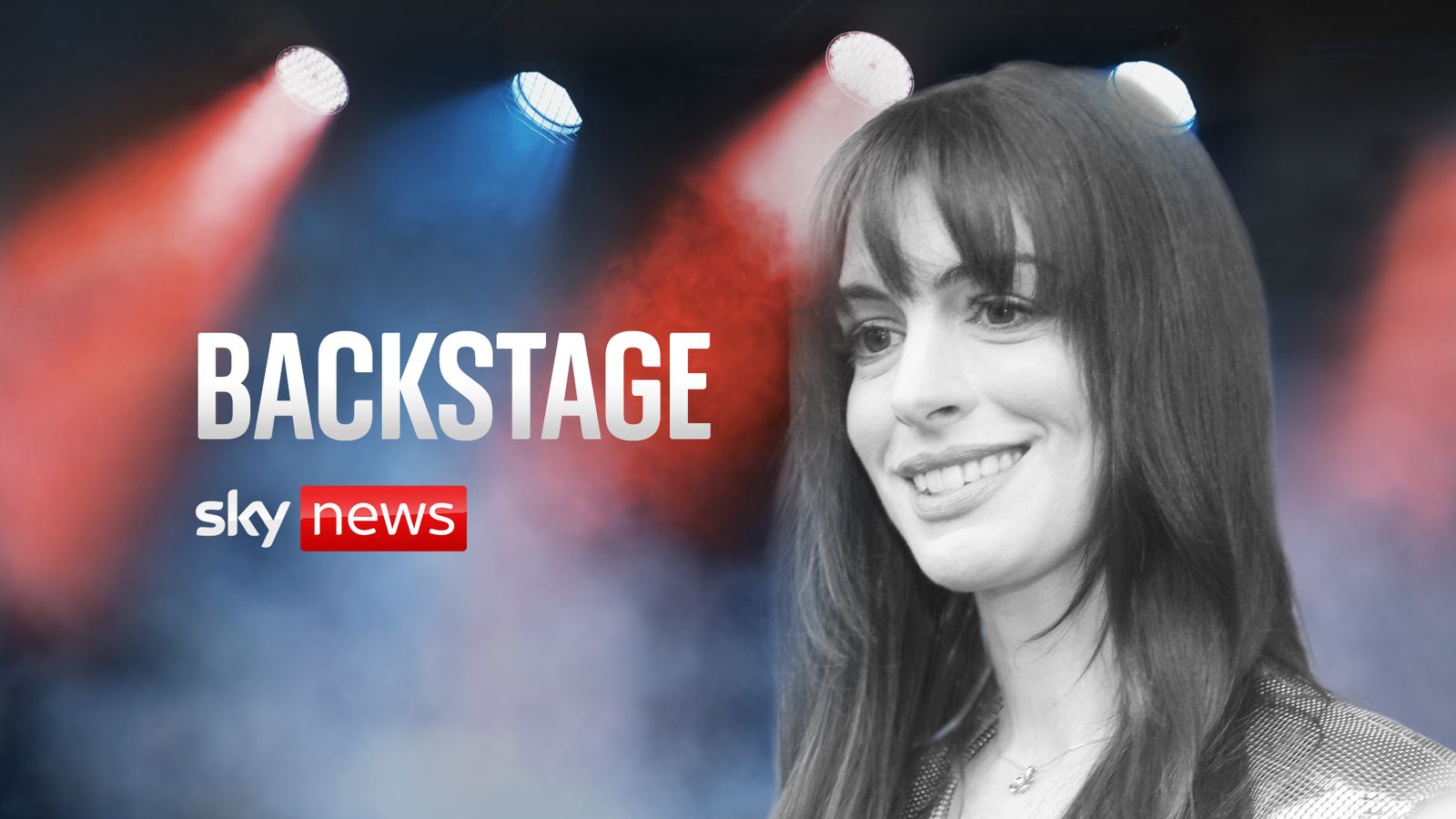