Tim McGraw, Chris Pratt and Selena Gomez were just some of the stars to speak out about the Texas school shooting where 19 children and two teachers were killed in an elementary school attack Rob on Tuesday.

At least 17 people were also injured by the shooter, who used an assault rifle and was killed by responding police. The shooting in Uvalde, Texas, is now the third deadliest school shooting in American history after the Sandy Hook elementary school shooting, where 28 people were killed in 2012, and the Virginia Tech shooting, in 2007, where 33 people died.

“I can’t even imagine the pain the families of Uvalde are feeling,” McGraw wrote on Twitter just hours after the incident. “For me, it’s not about politics, personal freedoms or beliefs. We, as human beings, have to realize that we have a disease that needs to be recognized, treated and cured.

“I’m not smart enough, like most people, to understand that we need to have real, unbiased dialogue and action on what to do to find a solution.

He added: “For a minute, let’s put aside our idealistic visions and focus on the kind of world we want our children to grow up in. This kind of tragedy has become far too common, far too acceptable. Shouldn’t have been acceptable 20 years ago, 4 years ago or a week ago. This SHOULD NOT be acceptable. This is not normal.”

Chris Pratt shared a collage image of 16 of the children killed in the school shooting. He recently welcomed his second daughter with wife Katherine Schwarzenegger and has a son, Jack, with ex-wife Anna Faris.

“Like all of us, I am devastated and heartbroken,” Pratt wrote. “This kind of hurt is unfathomable. I pray for the families of each of these children, for these beautiful souls taken way too soon. I just can’t imagine what the parents are going through. I’m so sorry.”

Selena Gomez wrote on Twitter: “Today in my home state of Texas 18 innocent students were killed just trying to get an education. A teacher was killed doing her job; invaluable but sadly undervalued work. If children are not safe at school where are they safe?”

She continued in another tweet, “It’s so frustrating and I don’t know what to say anymore. Those in power need to stop paying lip service and change the laws to prevent these shootings in the future.”

Gomez added a link to the nonprofit organization Everytown, a group that “works to educate policy makers, as well as the press and public, about the consequences of gun violence and to promote efforts to keep guns out of the hands of criminals”.

“Filled with rage and grief, and so broken by the murders at Uvalde,” Swift wrote. “By Buffalo, Laguna Woods and so many others. By the way we as a nation have become conditioned to unfathomable and unbearable grief. Steve’s words ring so true and run so deep.”

Kerr called for reform at a press conference just hours after the shooting. “When are we going to do something? He asked. “I’m tired. I’m so tired of getting up here and offering my condolences to the devastated families there. I’m tired of moments of silence. Enough.”

Matthew McConaughey, from the small Texas town about 85 miles from San Antonio, wrote: “Once again we have tragically proven that we are not responsible for the rights our freedoms afford us.”

He pleaded with every American to “look longer and deeper in the mirror and ask yourself, ‘What do we really appreciate? How can we repeat the issue? What little sacrifices can we individually make today? ‘to push for a safer nation, state and neighborhood tomorrow?’ We cannot once again breathe out, make excuses and accept these tragic realities as the status quo.”

Kim Kardashian referenced an old essay she wrote in honor of National Gun Violence Awareness Day, in which five years ago she wondered, “Is it more important to protect the second amendment than to protect our own children?”

She added on her Instagram Stories: “I feel heartbroken, disgusted and furious at how little lawmakers have done to enact gun laws that protect our children. There is no excuse and no justification for what happened yesterday. The current laws in our country around gun control do not protect our children. We need to push lawmakers to enact laws that are fit for today’s world.

Britney Spears wrote on Instagram: “My heart is broken. I am at a loss for words. My prayers go out to the victims of Robb Elementary and their families. Our sympathies and condolences are simply not enough. We must act. We have need for change . Enough is enough. We will continue to pray even if it is not enough to heal the loss.” 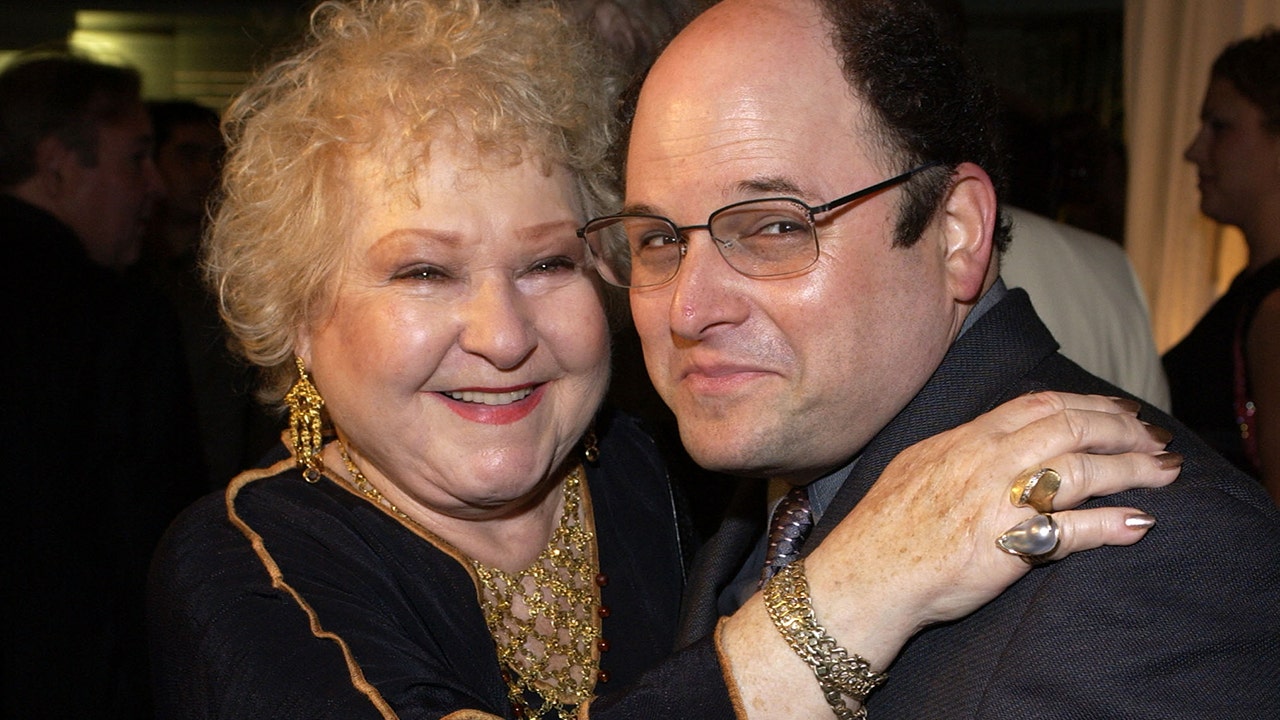 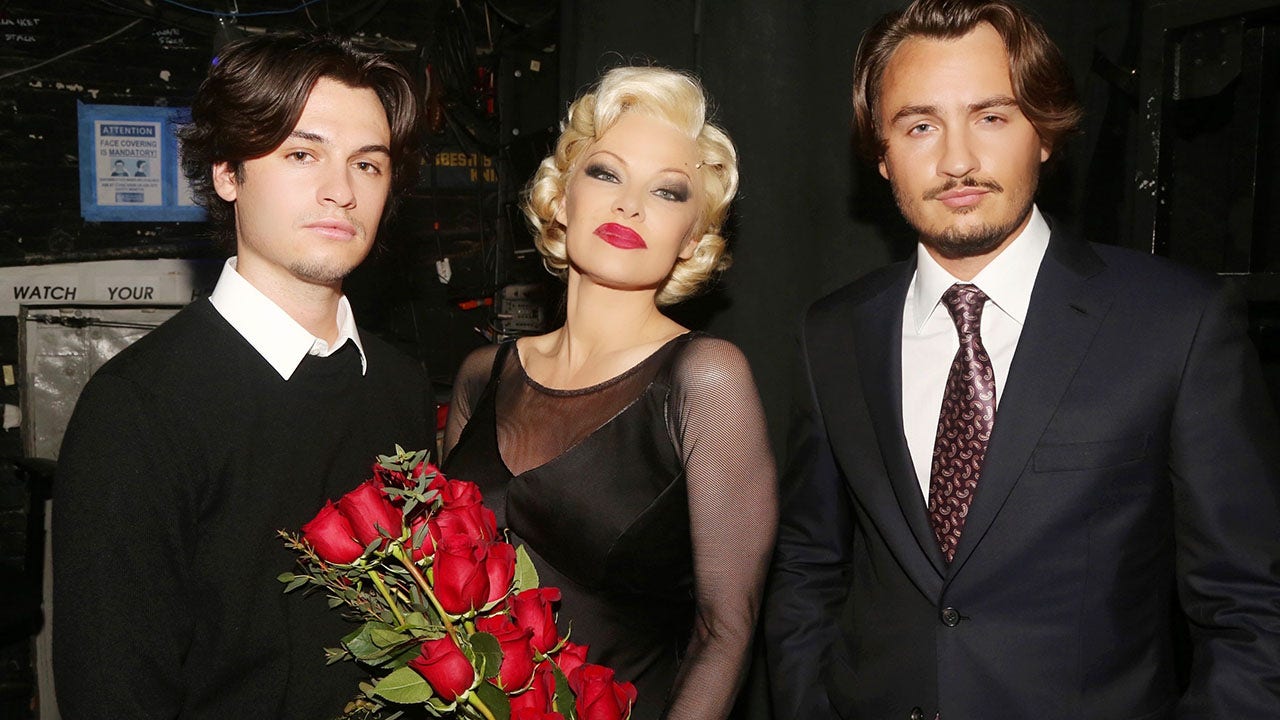 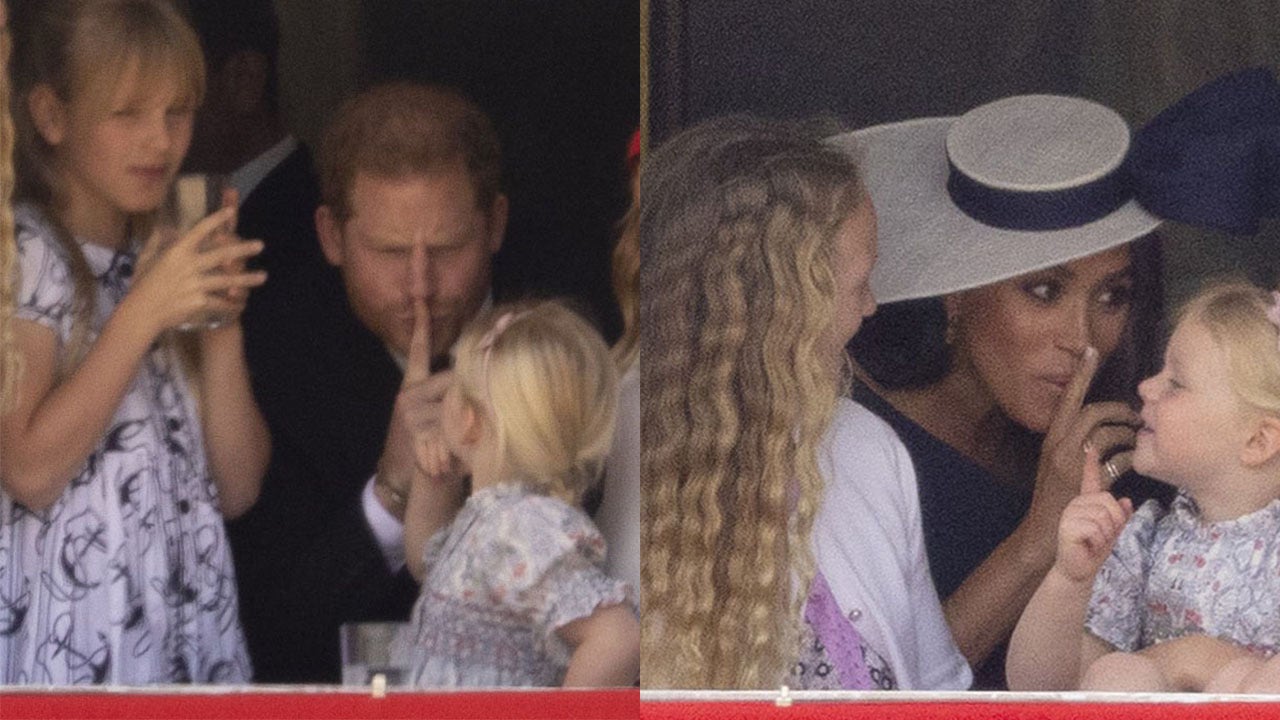