The makers dropped another trailer today and it’s nothing short of a ride for MCU fans. Early glimpses have offered some long-awaited clues as to what awaits the God of Thunder. In the film, Chris embarks on an unprecedented journey – a quest for inner peace. But his retreat is interrupted by a galactic killer known as Gorr the Butcher God played by Christian Bale.

The teaser also featured a bunch of comic book-accurate scenes, from recreating the costumes to bringing some of the iconic moments from paper to the big screen. 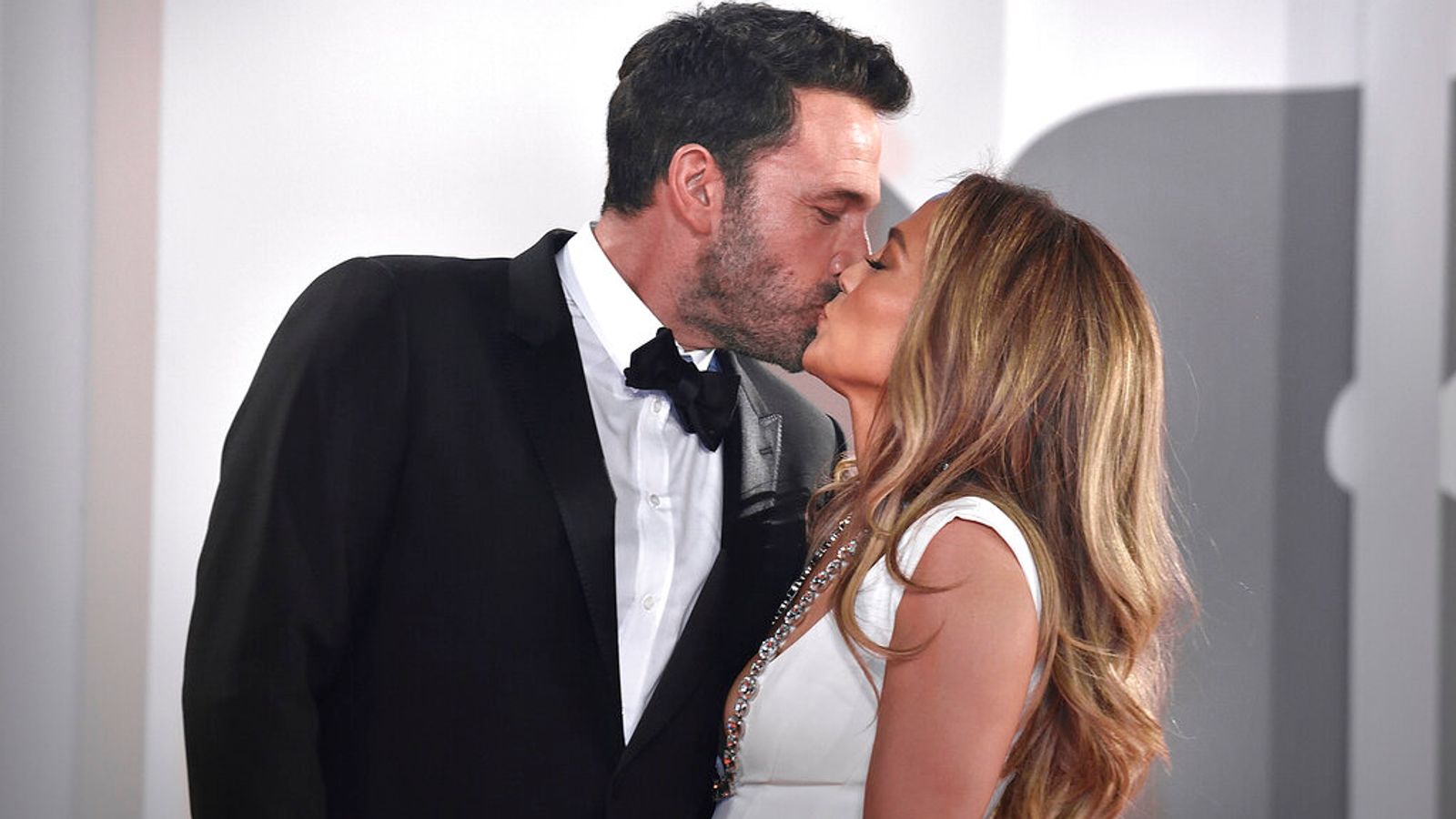