“The Wendy Williams Show” is officially coming to an end.

“The final original episode of ‘The Wendy Williams Show’ airs Friday, June 17 with a video tribute to the iconic host,” a spokesperson told Variety. “The series comes to an end after 13 successful years in syndication.”

Wendy Williams has been struggling with health issues since 2020 and officially went on sick leave last September.

“The Wendy Williams Show” will air its final episode on Friday after nearly 14 years in syndication.
(Para Griffin/Getty Images)

Since then, the show has featured guest hosts such as Sherri Shepherd, who was set to take over Williams’ timeslot.

The new daytime show, titled “Sherri,” will “inherit” time slots from FOX-owned and operated stations that have been the backbone of Williams’ national syndication since 2008, producer and distributor Debmar-Mercury said.

“Given that Wendy is still unavailable to host the show as she continues her journey of recovery, we believe it is best that our fans, stations and advertising partners begin to make this transition now. “, said the company’s co-presidents, Mort Marcus and Ira Bernstein. said in a statement.

Wendy Williams speaks on stage during the 2017 Global Citizen Festival. The talk show host stepped down from her role last September due to health issues.
(Michael Kovac/Getty Images)

“We look forward to working with Wendy again in the future and continue to wish her a speedy and full recovery,” the executives said. They also expressed their “great love and affinity for Wendy” and their admiration for her success.

In March, Williams took to “Good Morning America” ​​to share that she was ready to return to hosting the daytime talk show.

“I’m very comfortable,” Williams said at the time. “My show mates, everybody’s ready. Give me like three months. There’s some private stuff I need to take care of and then I’ll be ready to come back and be free and ready to do my thing. “

She continued, “Here’s what I’d like to say to my Wendy viewers: keep watching, because I’m going to be back on the Wendy show bigger and brighter than ever.” 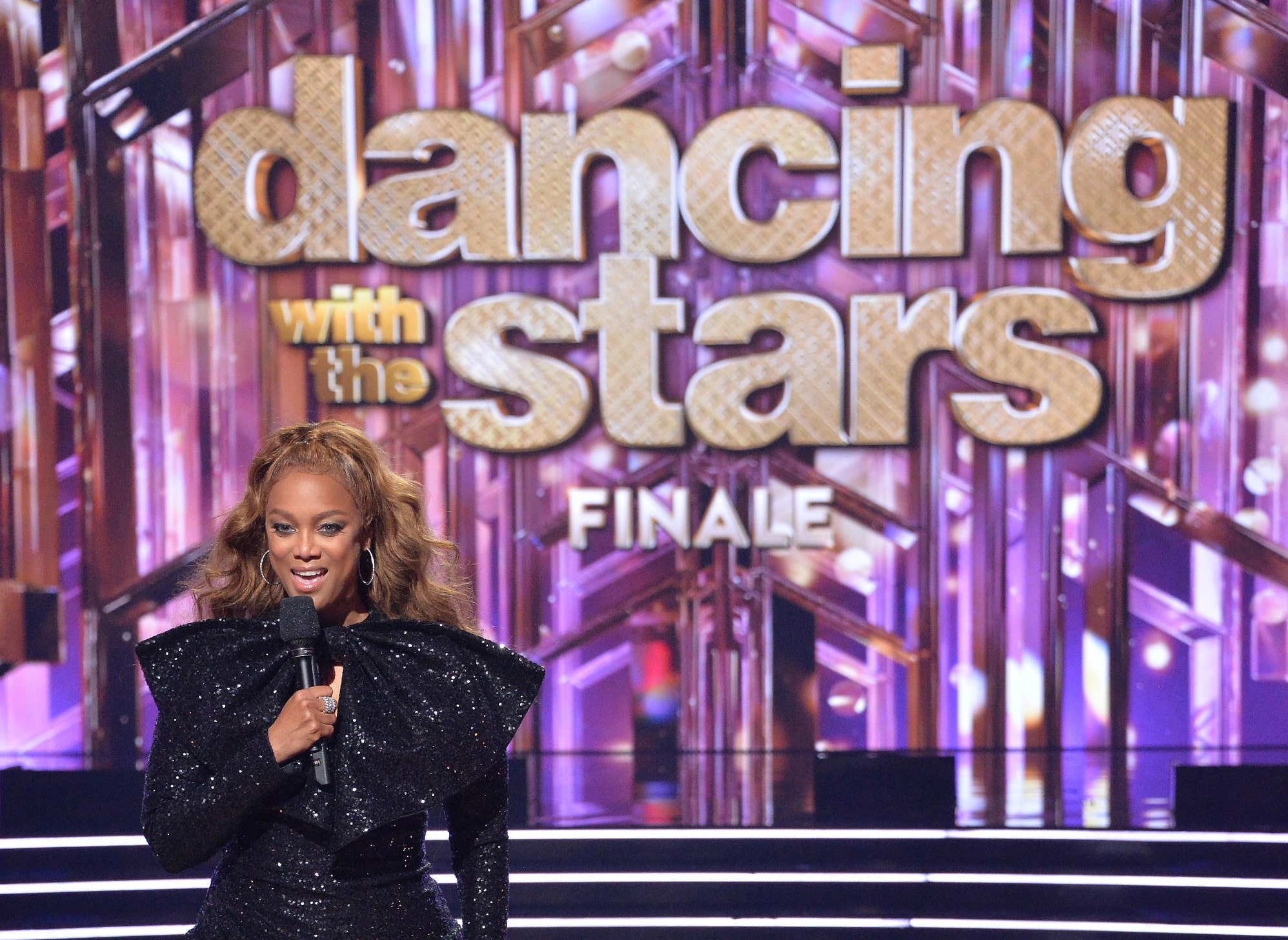