Abhay Verma won over audiences with his innocent portrayal of a young man helping terrorists in Manoj Bajpayee with “The Family Man 2”. Beyond the success, Abhay recently walked the red carpet at the prestigious Cannes Film Festival as the first look of his film “Safed” was unveiled by AR Rahman. Having achieved the feat at the age of 23, Abhay Verma has opened up about ticking a treasured dream off his to-do list. Excerpts:

How would you describe the experience of walking the red carpet at the prestigious Cannes Film Festival?
I dreamed of becoming an actor and entertaining people in 2012; Along with that, I also had a few other aspirations that I wanted to experience. Walking on the most prestigious red carpet in the world was certainly the biggest of them. It was one of the things that kept me awake and pushed me to work harder every day, so I could experience it. Being able to walk the same red carpet as legends like Robert de Niro, Charlie Chaplin, Leonardo diCaprio, Shah Rukh Khan is something that will be at the top of my “best things that ever happened to me” list. Even though I lived that moment, it still feels like a dream. I had imagined it would happen, but I never expected it to happen so early in my life. My stay in Cannes allowed me to understand the immensity of the world of cinema and the power it holds. I am proud to have chosen this profession and to be on the side of the creators of the world to do things for the public, to entertain them. Being a bit selfish too, I hope to gain that experience every year to come. Overall, it was a “too good to be true” experience for me.

How did you prepare for the big moment?
Firstly, it is a huge honor for me to be able to represent my nation and I will continue to fight and work hard to have such chances again. When I learned that Cannes was happening, I lost track of day or night. Such opportunities don’t knock twice, so always be ready with an aarti thaali in your hands to welcome it in the most gracious way. And that goes not just for me but for the entire ‘Safed’ team; we tried to make the most of this chance that was offered to us. Meetings, which lead to discussions and then to decisions. Deciding what to wear was like a wall until I met the very creative Rohit Kamra. Wearing his design was a pleasure and I’m glad we pulled it off.

A year after “The Family Man 2”, do people still think of you as Kalyan/Salman from the show?
Yes, they do and that’s a win for me. I would like Kalyan/Salman and all the other characters I have the chance to play to stay in people’s hearts for as long as possible. Cinema and real life are linked and influence each other in one way or another. So one of the ideas of portraying different characters is to have “my baaps,” the audience, experience the characters through their decisions. I would like my characters to be remembered more than my real self.

How did things change after ‘The Family Man 2’?
My confidence has changed, the responsibility to go the extra mile in everything I do has taken over. The love bestowed upon me for ‘The Family Man 2’ allowed me to explore my acting range and rise to the challenge of making my debut as ‘Chaandi’ in ‘Safed’. As Denzel Washington once said, “To achieve what you’ve never done, you have to do something you’ve never done”. I look forward to exploring the unexplored and surprising everyone. 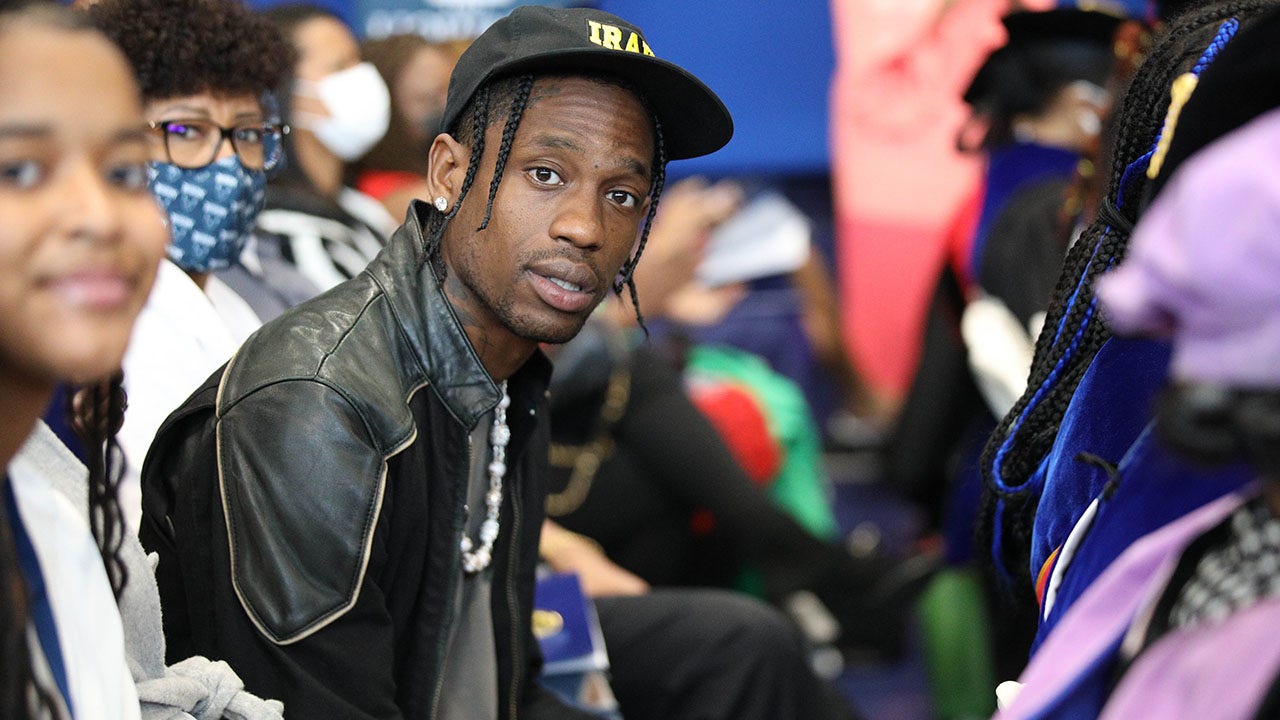