Netflix has added a warning card to the premiere of ‘Stranger Things 4’ following the Texas school shooting incident.

The warning card reads: “We filmed this season of ‘Stranger Things’ a year ago. But given the recent tragic school shooting in Texas, viewers may find the opening scene from Episode 1. We are deeply saddened by this unspeakable violence, and our hearts go out to each family who mourns a loved one.”

This warning will appear before the recap of the previous season that automatically launches at the start of episode 1 of “Stranger Things 4” for viewers in the United States only, Variety reported.

Netflix also changed the description of the premiere to include the note “Warning: Contains graphic violence involving children” and added “disturbing images” to the show’s rating notices.

The incident happened on Tuesday (local time) after an 18-year-old gunman opened fire on Robb Elementary School in Uvalde, Texas. The shooter killed at least 19 children and two adults

The shooter was later killed by law enforcement. 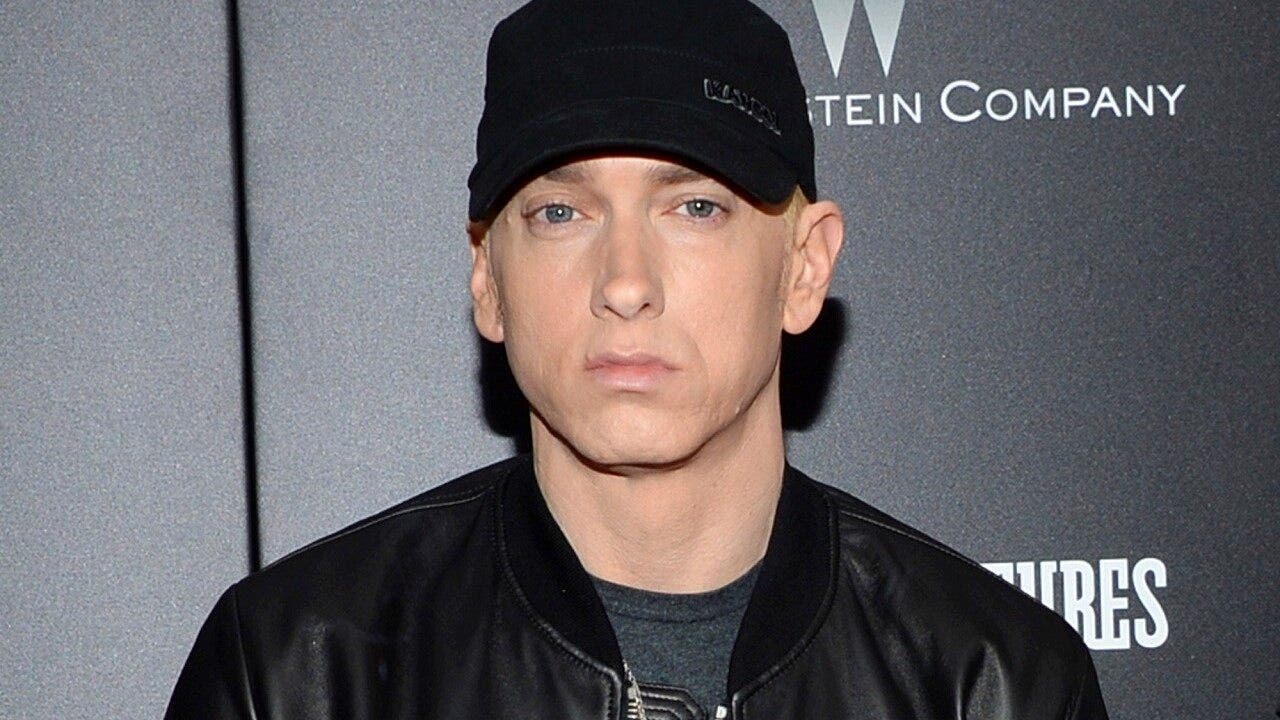