Former President Donald Trump still plans to address the National Rifle Association conference in Houston on Friday after the mass shooting in Uvalde, he confirmed on social media.

Tuesday’s shooting at Robb Elementary School in Uvalde left at least 19 children and two teachers dead. News of the attack has led to new calls for gun control legislation across the country, with President Biden calling on politicians to stand up to the “gun lobby”.

A state trooper walks past the sign at Robb Elementary School in Uvalde, Texas on Tuesday, May 24, 2022, following a deadly shooting at the school.
(William Luther/The San Antonio Express-News via AP)

“America needs real solutions and real leadership right now, not politicians and partisanship,” Trump wrote on Truth Social on Wednesday. “That’s why I will keep my long-standing commitment to speak in Texas at the NRA convention and deliver an important speech in America. In the meantime, we all continue to pray for the victims, their families, and four of our entire nation – we are all together.”

Trump was scheduled to speak alongside Sen. Ted Cruz, R-Texas and Republican Texas Governor Greg Abbott. Cruz and Abbott have yet to confirm whether they still plan to address the conference. 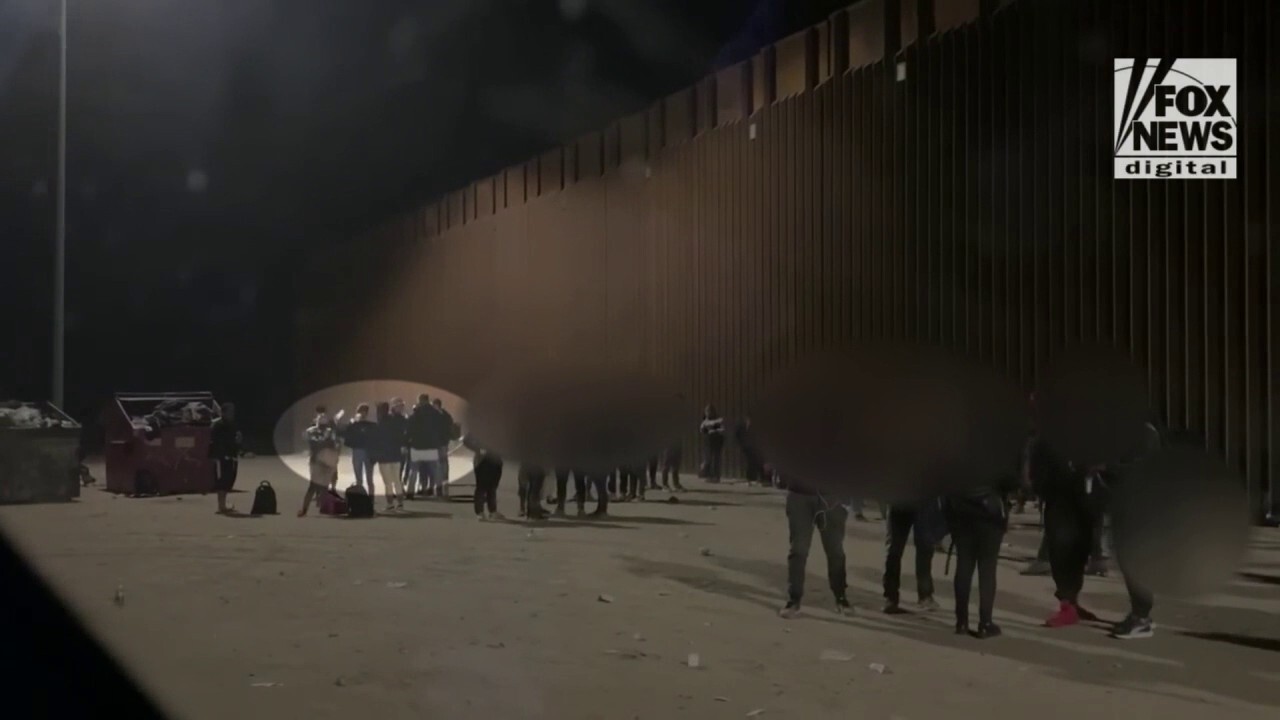