On Sunday, the Indian badminton team made history by winning the 2022 Thomas Cup. It was India’s first win at the tournament. Actress Taapsee Pannu was quick to react to the big win as her boyfriend Mathias Boe coached the team. She took to social media and cheered him and the whole team on.

Mathias is an Olympic medalist and won a silver medal at the 2012 Games in men’s doubles.

Taapsee has followed the Indian team throughout and is often seen sharing updates on social media. Following today’s win, she took to her Instagram Story and wrote, “Boys did it. First ever Thomas Cup for India.” She also shared a photo of one of the players hugging Mathias and wrote: “Mr Coach you made us proud @mathias.boe #ThomasCupWinner”. 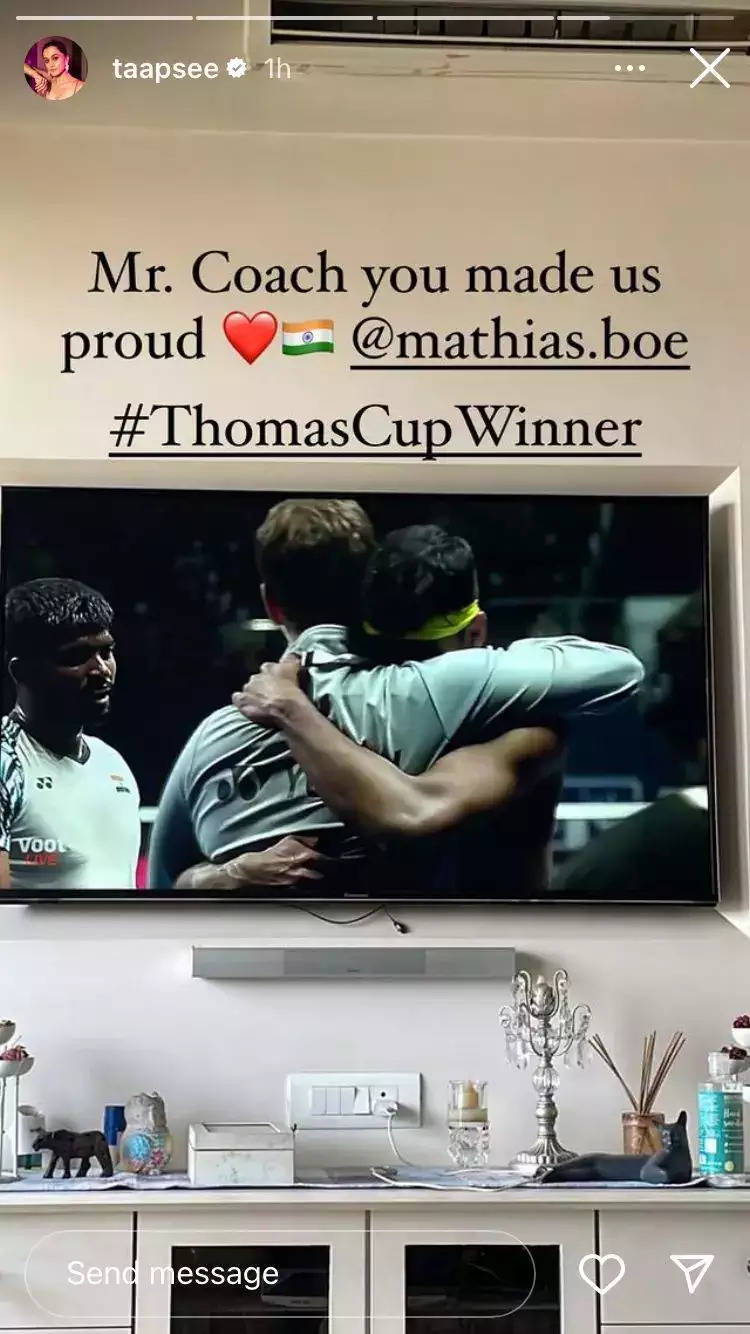 Taapsee reportedly met Mathias after going to see one of his matches. Speaking earlier about Mathias, the actress told ETimes, “I didn’t want to date anyone in the industry for that reason. I want to separate my personal and professional life. I always share a photo with those who matter. for me on their birthdays and I did the same for Mathias, who is part of my entourage.”

Meanwhile, Taapsee recently announced their upcoming “Dunki” with Shah Rukh Khan. The film will be directed by Rajkumar Hirani. 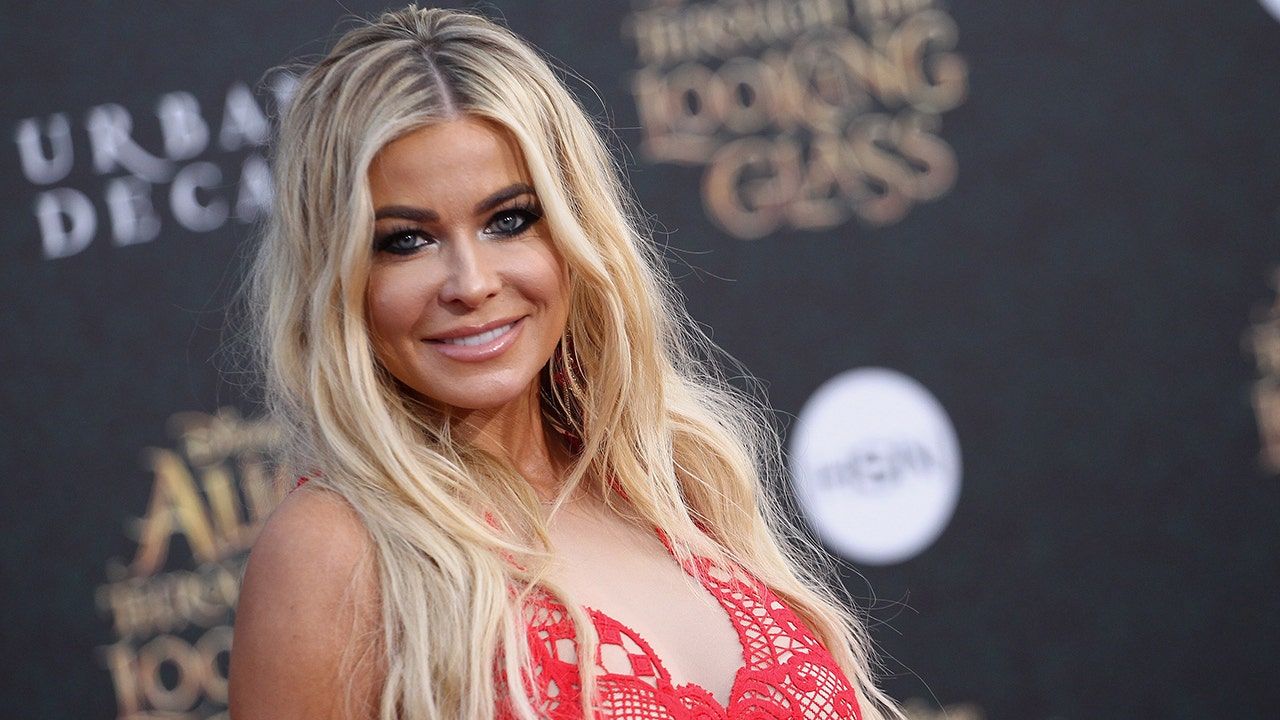