NEW DELHI: India’s Swapnil Kusale has qualified for the final of the Men’s 50m Rifle 3 Positions (3P) competition at the International Shooting Sport Federation (ISSF) Rifle/Pistol/Shotgun World Cup in Baku, Azerbaijan, Wednesday.
The young Indian shot 199 of 200 in the first kneeling position, 198 in the prone position and topped it all off with a 194 in the final standing position, to finish a creditable second in the field of 53 men.
His total of 591 was three behind Rio Olympic silver medalist Serhiy Kulish of Ukraine, who finished first.
The eight-man final will be played on Thursday.
Two other Indians in the fray, Goldi Gurjar and Olympian Deepak Kumar finished 14th and 23rd with scores of 585 and 583 respectively.
India’s 12-man rifle contingent taking part in the Baku World Cup has so far won one gold medal and sits ninth in the standings. Korea leads the standings with three gold medals. 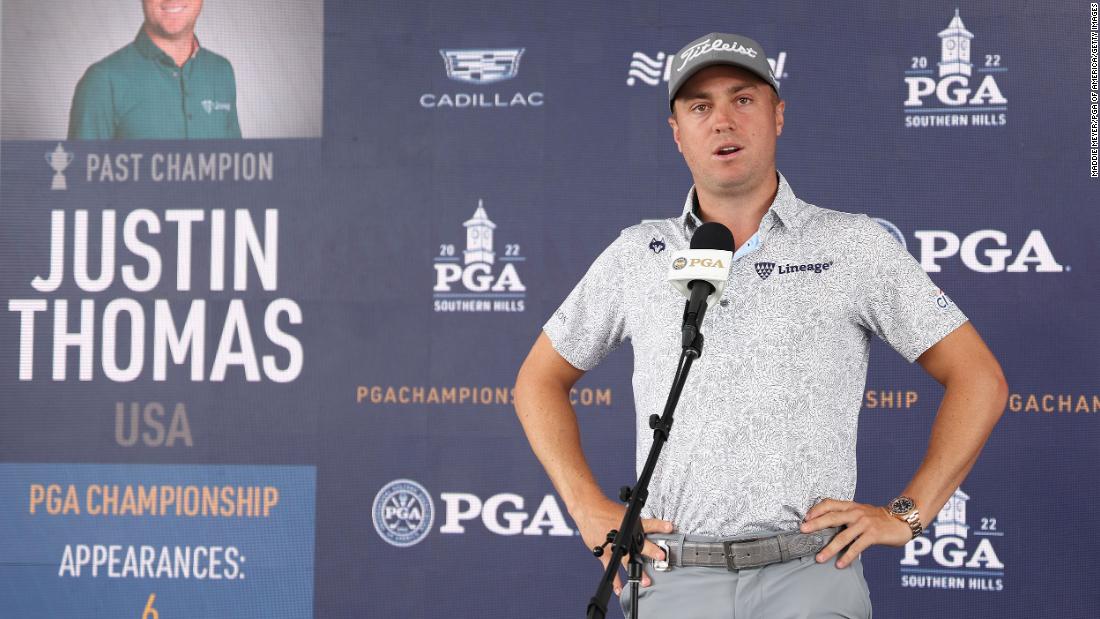