The former reality show contestant said she arrived at a Pilates studio where she was teaching at around 6 a.m. when a disheveled and angry woman started yelling things at her and pulled herself up. approached the front door.

Speaking to People, Yi claims that when she tried to tell the woman to leave, she was attacked.

“She stabbed me in the left bicep,” Yi said. “And then she hit me on the right hand with the baton. My Apple Watch broke.”

The 37-year-old then said the woman attacked with the stick again, this time hitting her on the head.

“My face opened up,” Yi said. “Blood was everywhere.”

Horribly, Yi says that one of her students tried to call 911 after the woman fled, but only heard a message informing them that all operators were “currently busy.” Fortunately, they were able to report a passing police car a few minutes later.

“SURVIVOR” COMPETITOR DAN SPILO’S “INAPPROPRIATE TOUCHING” INCIDENT WAS “THE FINAL STRAW” THAT DRIVED HIM OUT: REPORT

Representatives from the Santa Monica Police Department did not immediately respond to Fox News’ request for comment.

However, a police spokesperson told People the assailant was still at the scene, arrested and charged with three counts of assault with a deadly weapon. Apparently she had attacked two other people in the area earlier in the morning. The spokesperson speculated that the attacker was no longer taking medication.

Yi, meanwhile, immediately went to the hospital where she says an x-ray was taken on her hand which determined that none of her bones were fractured. She walked away from the incident with several stitches in her face. Fortunately, although shaken by the incident, she is on the mend.

Yi competed in “Survivor” in 2006 and quickly became a fan favorite for her positive attitude and ability to cheer on her teammates despite the game’s competitiveness. Unfortunately for her, she didn’t win. 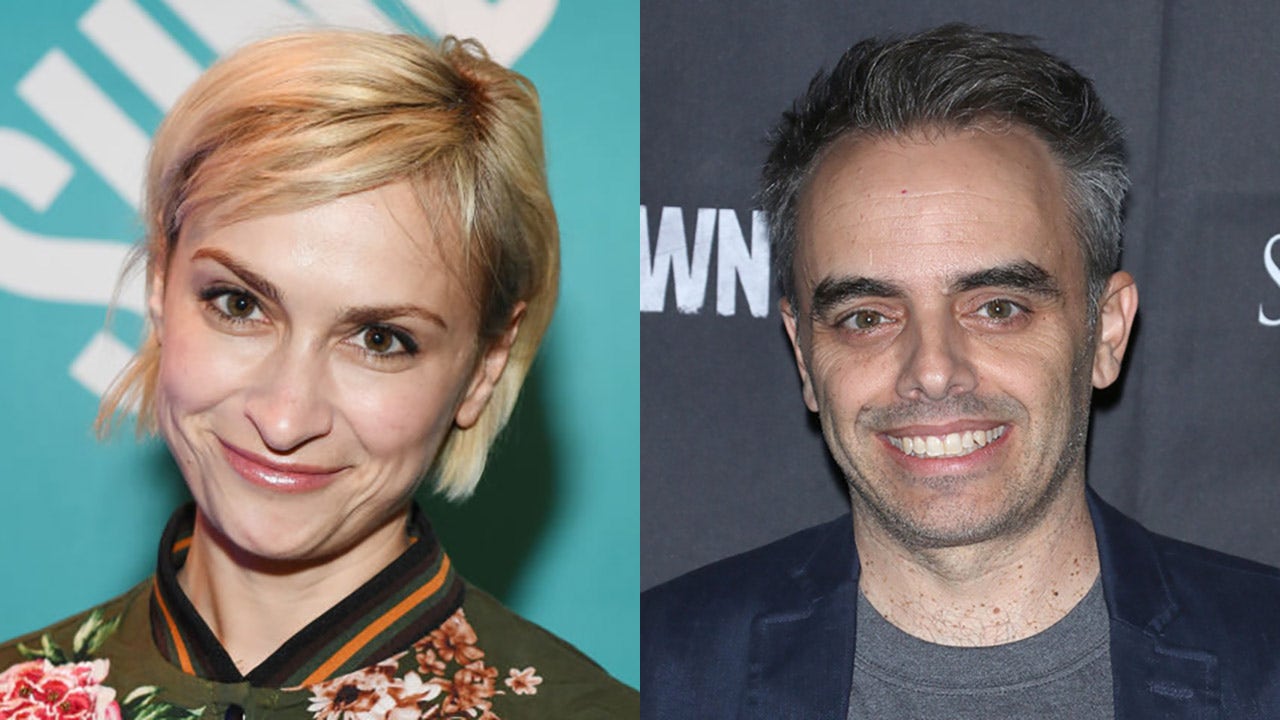