The justices of the United States Supreme Court are preparing to meet for a day of conference tomorrow, as they deal with the fallout from a leaked draft opinion that, if released, will overturn Roe v. Wade.

Since the plan was made public, abortion rights activists have been protesting, not just outside the Supreme Court building, but outside the private homes of conservative justices. At the same time, Chief Justice John Roberts has called for an investigation into how the document was leaked in the first place.

“This is the most serious assault on the court, perhaps from within, that the Supreme Court has ever seen,” a source described as “close to the court’s conservatives” told Politico. “To say they are heavily, heavily burdened by this is an understatement.”

Thursday’s conference is the first since Politico released the leaked opinion. Since then, protesters have lined up outside the homes of Republican-appointed justices and the Supreme Court has erected a fence around the courthouse. A left-leaning group by the name of Ruth Sent Us is planning protests outside the homes of the six Tory judges on Wednesday.

Meanwhile, the White House has approved the activity, with White House press secretary Jen Psaki saying they “have been peaceful so far.” This, despite federal law prohibiting “picketing or marching” outside a judge’s residence “with intent to influence the judge.”

So far, Politico reported, Judge Samuel Alito’s leaked draft, dated February, is the only draft released internally so far. No dissenting opinion has yet circulated.

A Supreme Court statement released last week said that while the leaked document is “authentic”, it “does not represent a decision of the Court or the final position of any member on the issues in the case”. 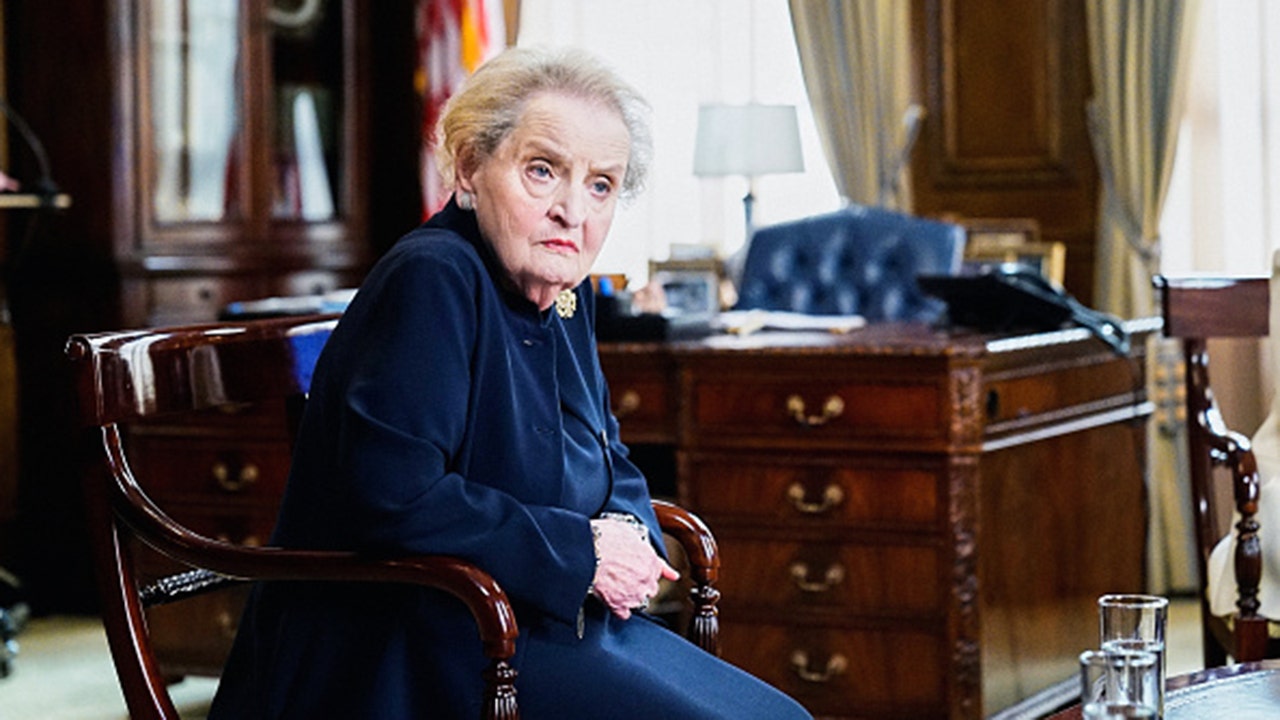