Boris Johnson said he ‘briefly attended’ the Downing Street lockdown rallies but was unaware at the time that they ‘had lasted much longer than necessary’.

The Prime Minister said he had come to thank the staff as it is “one of the essential duties of leadership” and to keep morale as high as possible”.

He told the Commons he had ‘no knowledge of these subsequent proceedings because I was not there’ – and claimed he was ‘vindicated’ by the report’s findings despite being fined for attending a party birthday party organized for him during the first lockdown.

Mr Johnson added: “My presence at these times, brief as it was, was not found to be against the rules.

“But that clearly wasn’t the case for some of those gatherings after I left and other gatherings when I wasn’t even in the building.”

The Prime Minister told MPs he was as ‘surprised and disappointed as anyone else in this House when the revelations’ came to light, and was ‘appalled’ by some of the behavior in the report .

He said he took ‘full responsibility for everything that happened on my watch’ and also denied lying to the Commons when he previously said no rules were broken.

The Prime Minister said he and the government were ‘humbled’ and had ‘learned a lesson’ – and significant changes had been made to senior staff at Number 10.

Former Justice Secretary Sir Robert Buckland stressed that ‘the rules of this House are clear – that anyone who comes here and deliberately lies and misleads the House must leave office, resign or apologise’.

The top Tory asked Mr Johnson if he ‘deliberately lied to us’ – but the Prime Minister denied he had as he ‘believed what I was doing was attending business events’ .

“And with the exception of the event in the Cabinet Room, this is a view that has been confirmed by the investigation.” 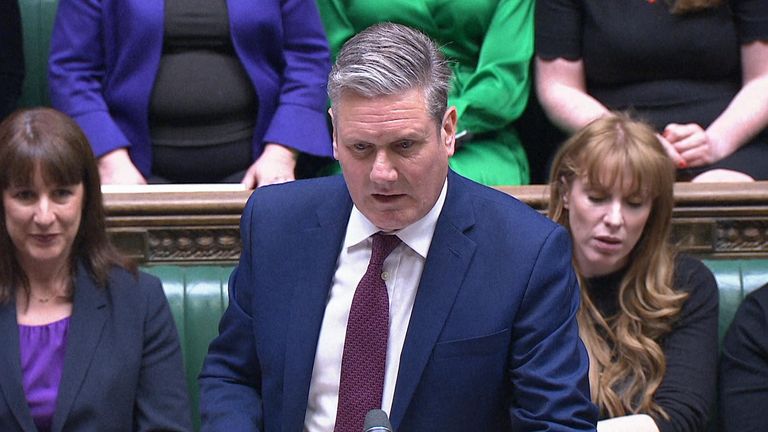 It’s time for the Prime Minister to “pack his bags”

“They [the government] to claim that the Prime Minister has somehow been exonerated, as if the fact that he only broke the law once deserved praise,” the Labor leader said.

“The truth is, they set the bar for his conduct lower than a snake’s belly.”

Sue Gray, a senior civil servant, said the conduct that took place at Number 10 during the strict lockdowns was “far below” the standards expected by the public.

Its report looked at 16 events in 2020 and 2021 and found large numbers of people attended events and broke lockdown rules.

Senior managers attended or organized some of them, excessive alcohol consumption was reported, while some staff members felt unable to voice their concerns.

The report included a number of pictures of gatheringsincluding one showing the Prime Minister with a beer on his birthday, and when leaving for an adviser with bottles of wine on the table.

At the time, Downing Street staff were among some workers allowed to continue working.

Release of the report had been delayed until police completed their own investigation.

the Police investigation met saw 83 people receive at least one on-call notice for participating in rallies over eight dates. 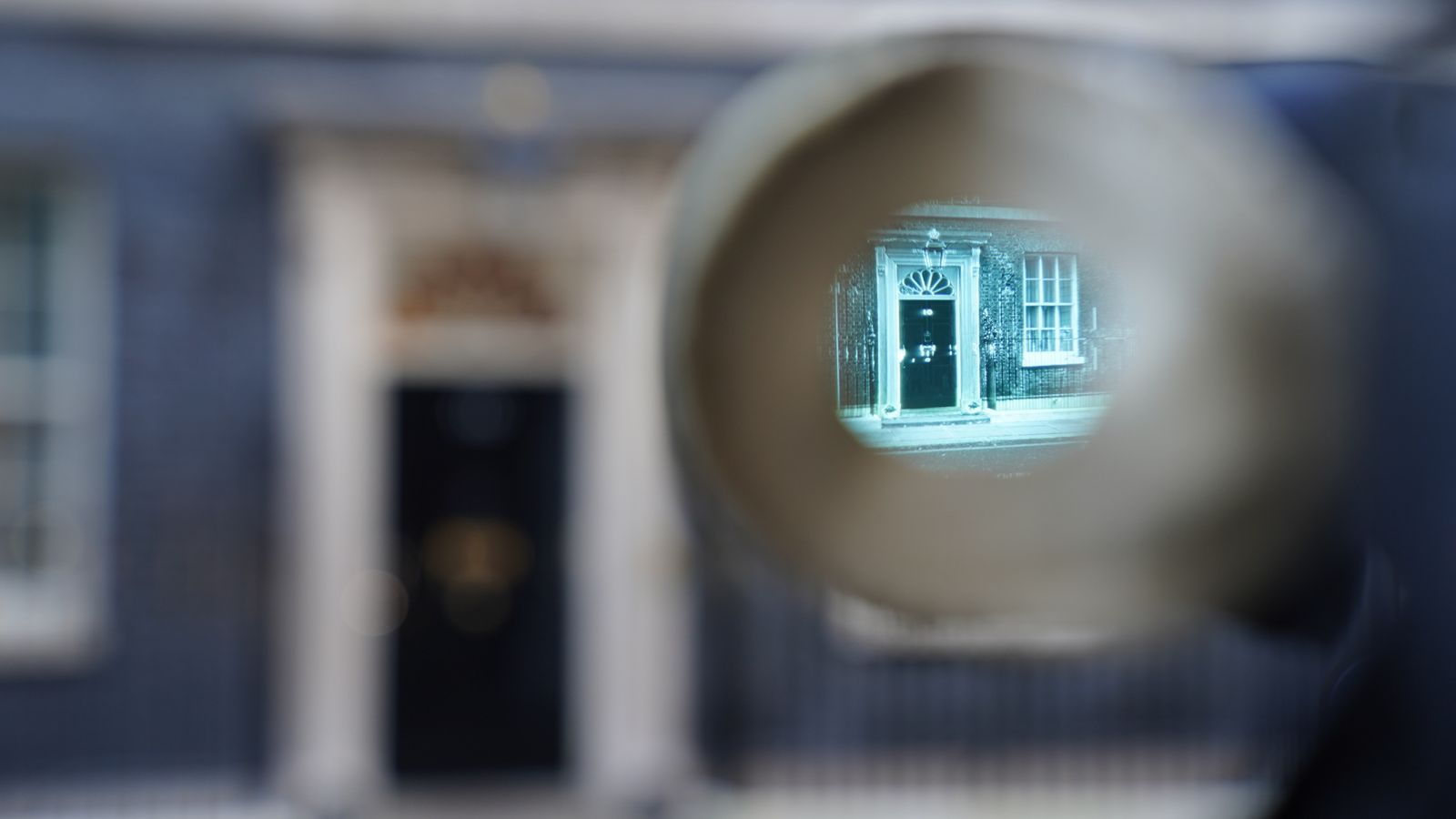