Oscar-nominated actor James Cromwell glued himself to a counter at a Starbucks branch to protest the company’s surcharge on vegan milk.

The 82-year-old, known for his roles in Succession, Babe: Pig in the City and LA Confidential, joined PETA activists at the protest in New York.

He sat on a counter wearing a “Free the Animals” t-shirt and read a statement decrying the surcharge for dairy milk substitutes.

“Are you going to stop charging more for vegan milk?

“When will you stop making huge profits while customers, animals and the environment are suffering?

“When are you going to stop penalizing people for their ethnicities, their morals?”

Cromwell went on to say that the “insane” load affects mother cows – who are forced to breed to meet milk demand and then separated from their calves.

“These mothers have to endure the loss of their child again and again,” Cromwell said.

“They suffer no less than human mothers,” he added.

Cromwell, who plays the anti-capitalist brother of a billionaire media mogul in Succession, then used a knife to scratch his hand stuck on the counter.

Police said no arrests had been made.

Starbucks branches in the United States charge 50 cents to a dollar more for beverages made with plant milk.

“Customers can customize any beverage on the menu with non-dairy milk, including soy milk, coconut milk, almond milk, and oat milk for an additional cost (similar to other drink customizations such as extra espresso or syrup),” a Starbucks spokesperson said in a statement.

“Prices vary from market to market.”

The spokesperson added that the coffee chain respects the right of customers to express their opinions “as long as it does not disrupt our store operations”.

Cromwell was nominated for an Oscar for his role as a farmer in the 1995 film Babe and became a vegan after starring in the film.

In 2017, he was charged with trespassing for interrupting a killer whale show at SeaWorld in San Diego. 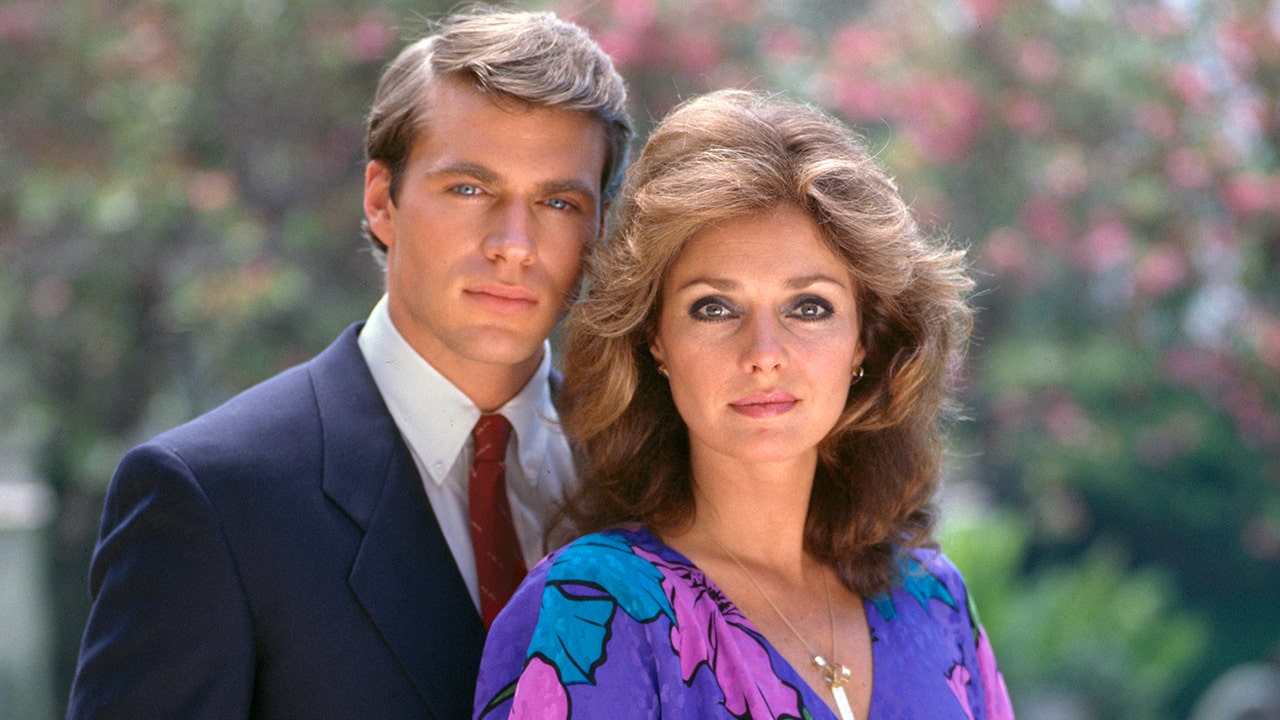