The lead single from Bush’s album, Hounds of Love, then continues to feature again in other scenes from the series, which is set in the 1980s and began streaming on Netflix last week.

This helped the English singer-songwriter’s song jump straight to number one on the iTunes charts and number 106 on Spotify’s top 200.

Since its first season, which debuted on Netflix in 2016, Stranger Things has focused on ’80s nostalgia as its main characters navigate the supernatural chaos that’s sweeping through the fictional town of Hawkins.

Other classic songs that feature on the season four soundtrack include California Dreamin’ by the Beach Boys, Psycho Killer by the Talking Heads, and You Spin Me Round (Like a Record) by Dead or Alive.

It’s not the first time Running Up That Hill has seen a revival as in 2012 Bush released a remix of the hit song which reached number six on the UK Singles Chart.

It was also included in the official soundtrack album of the 2012 Summer Olympics Closing Ceremony.

In 1985, Bush revealed the meaning of the song and its lyrics.

She said: “It’s a relationship between a man and a woman. They love each other very much and the power of the relationship is something that bothers them.

“It creates insecurities. That is to say if the man could be the woman and the woman the man, if they could make a deal with God, change places, that they would understand what it is to be the other person and maybe that would clear up any misunderstandings.

“You know, all the little problems, there would be no problem.” 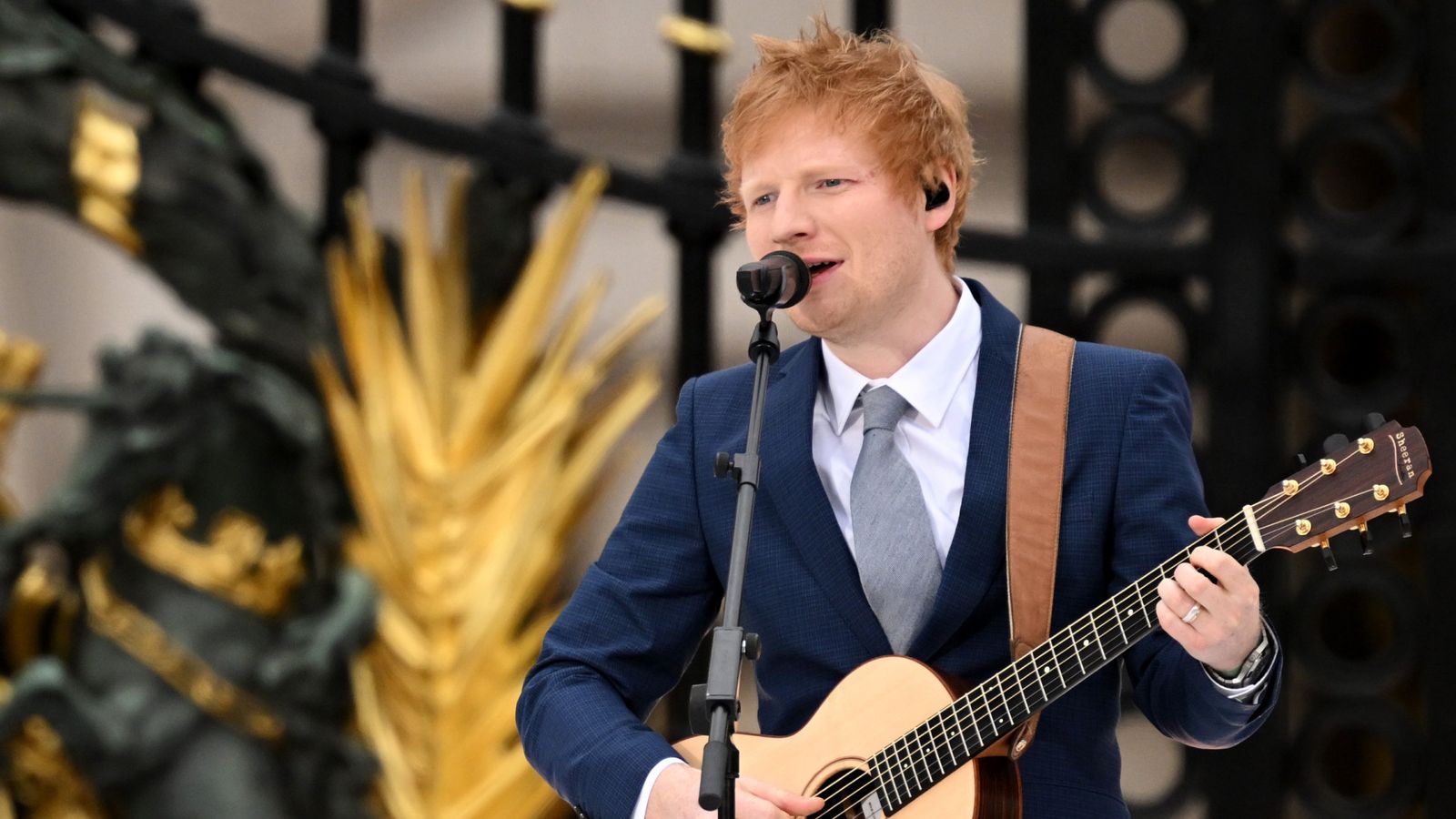 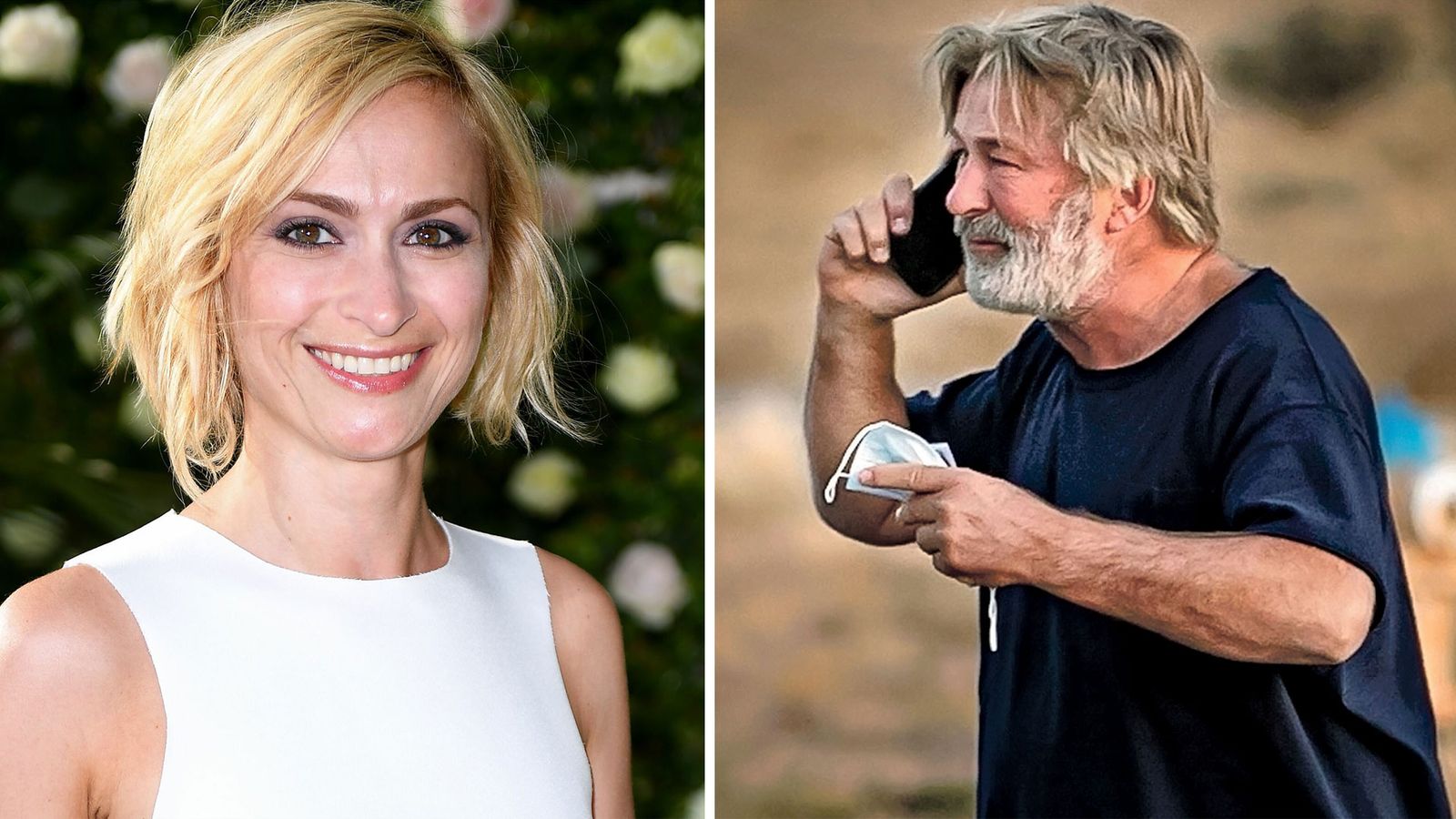