It’s not every day you get to say Steve Spielberg congratulated you. But that is exactly what happened with Aamir Khan during his efforts to do Laal Singh Chaddha. Turns out Aamir met Steven Spielberg on the set of Bridge Of Spies starring Tom Hanks and Mark Rylance. He sought out Hanks and Spielberg because he wanted the remake rights to Forrest Gump, but the original film’s director, Robert Zemeckis, had long refused to give them away.

When Aamir met Spielberg and Hanks, he was pleasantly surprised that the two men had seen 3 Idiots, three times. Not only that, Spielberg introduced Aamir to Tom Hanks calling him an Indian James Cameron. It was during this meeting that the real icebreaking took place and Aamir humbly asked Spielberg to speak to Robert Zemeckis.

Speilberg revealed to Aamir that his relationship with Zemeckis was like that of a father and son. The Hollywood icon also remarked that sometimes father and son don’t get along very well. Nevertheless, Spielberg revealed to Aamir why Zemeckis was avoiding a meeting with him. Apparently, the director of Forrest Gump and the Back to the Future movies didn’t want to say “no” in Aamir’s face. Not one to be easily deterred, Aamir persevered and was eventually able to secure the rights to remake Forrest Gump from producers Paramount Pictures.

Even more interesting is the preparation for this Hollywood adventure. The first time this idea was presented to Aamir was after the premiere of Jaane Tu… Ya Jaane Na, Imran Khan’s directorial debut in 2008. Actor Atul Kulkarni met Aamir at his residence and asked him about his favorite movie. Aamir said, ‘Forrest Gump’ and that was enough inspiration for Atul who called Aamir back after 2 weeks and said he had a script he wanted Aamir to read. In such a short time, Atul had created an adaptation of Forrest Gump.

As fate would have it, Aamir didn’t read the script for 2 years. Finally, when he started preparing for Dhoom 3, Atul called him back and insisted that Aamir meet him in Panchgani for the film’s narration. Aamir and his manager at the time, Advait Chandan, agreed and as it would, Aamir loved the storytelling and decided to make the film. That’s when the process of getting the remake rights for Forrest Gump started and it took 10 whole years to get everything in place. 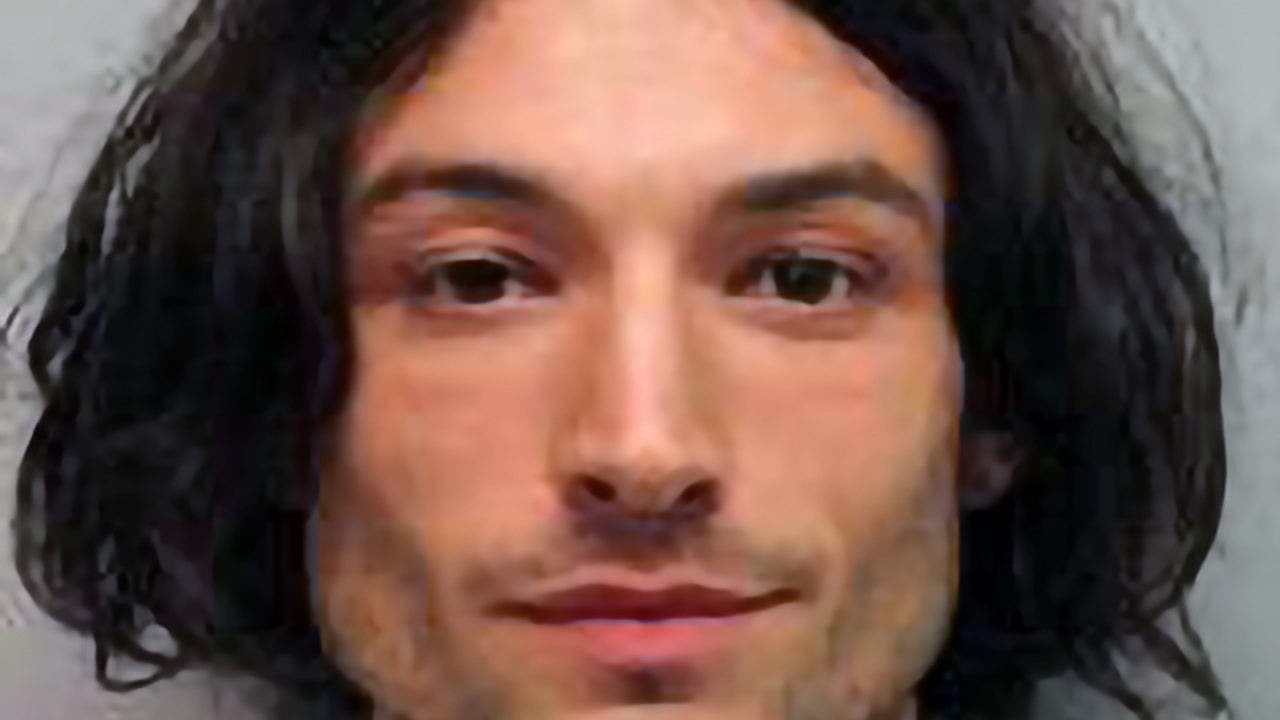 29 Apr 21 malek
At the end of April, all eyes are on popular streaming services like Hulu, as…
Entertainment
0