Georgia Democratic gubernatorial candidate Stacey Abrams on Sunday declined to say whether she thinks there should be restrictions on abortions or if she thinks abortion is okay up to nine months, saying that This was a ‘medical decision’ and should not be political.

Abrams was pressed during a “Fox News Sunday” interview to respond to the Supreme Court’s ruling overturning Roe v. Wade on Friday and whether she thought there should be limitations on abortion.

“I believe abortion is a medical decision. And I believe it should be a choice made between a doctor and a woman and in consultation with her family,” Abrams said. “But I think the challenge we have is that we continue to put this in political space. It’s a medical decision. And the medical choices that should be made should be governed by what’s best for that woman. And what is the best suggestion of an opinion from their doctor.”

Later in the interview, “Fox News Sunday” anchor Martha MacCallum asked Abrams about the child’s life and safety, prompting Abrams to criticize Republican Georgia Governor Brian Kemp, claiming that he had “refused to extend Medicaid in the state of Georgia”.

AOC SLAMS SCOTUS ABORTION RULING, SAYS WOMEN WILL DIE AND TOO MANY CHILDREN ALREADY IN ‘POVERTY’

Democratic Georgia gubernatorial candidate Stacey Abrams has not said whether she supports restrictions on abortions.
(Elijah Nouvelage/Bloomberg via Getty Images)

MacCallum followed up to rephrase his original question about whether Abrams supported abortion up to 9 months and asked when Abrams started to care about the baby’s life.

“What I would say is that it’s a medical decision. I don’t know a single woman who gets to the stage where that decision is easy. It’s not. And so it’s a medical conversation And while we absolutely have to have these tough conversations, they shouldn’t be political,” Abrams said.

“I shouldn’t make decisions without having a real understanding of the facts. Nor should any other political leader,” the Georgia Democrat continued. “It’s not a political question. It’s a medical question.”

DEMOCRATS WILL PUT ABORTION REGULATIONS AT HEART OF 2022 MID-TERM, REPUBLICANS INSIST VOTERS ARE MORE FOCUSED ON THE ECONOMY

When asked if Abrams was saying abortion should be allowed up to 9 months according to the woman, the Georgia Democrat said, “That’s not what I said.”

“I said it was a medical decision. And the medical decisions that need to be made need to be taken in context. It’s a specious approach to try to strip the whole argument and the reality is that abortion and reproductive care is personal and it is singular and it should be done between a woman and her doctor,” Abrams concluded. “I don’t have the experience or the ability to know what’s going on with the others.”

Abrams also appeared on CNN’s “State of the Union” on Sunday and was asked if she thinks companies should pull their operations out of Georgia if an abortion ban goes into effect.

“I would say to anyone, whether you are a business or a citizen who is considering being in Georgia, to take into very concrete consideration the danger that Brian Kemp poses to the lives and well-being of women in the state,” Abrams said.

Friday’s Supreme Court decision, which effectively ends the recognition of abortion as a constitutional right, comes after a draft opinion leaked last month signaled that the Supreme Court would overturn Roe. 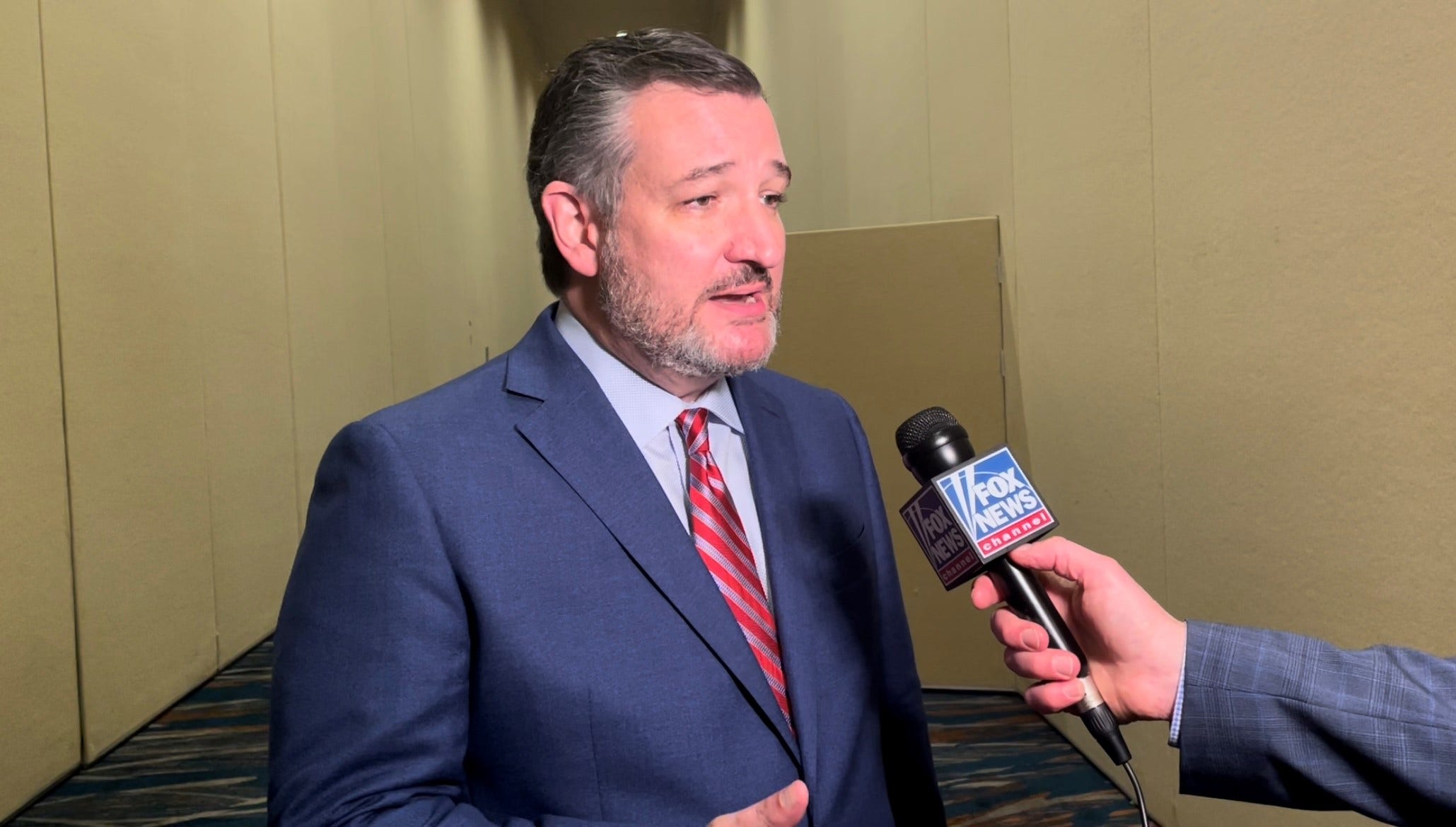