Protesters demonstrated outside rocker Bruce Springsteen’s “Springsteen on Broadway” show in New York on Saturday night, complaining that only vaccinated fans were allowed into the theater, according to reports.

Protesters held up signs with messages such as “Bruce Springsteen is for segregation on Broadway”; “We demand equal rights”; “Vaccination orders violate bodily autonomy”; and “My Body My Choice”, a sign more frequently held by women defending the right to abortion.

Spectators at the sold-out show had to produce proof of vaccination to enter the St. James Theater, according to NJ.com.

“Springsteen on Broadway” was the first show to reopen in New York’s famous Theater District after it closed last year due to the coronavirus pandemic, Theatrely reported.

At times, arguments broke out between protesters and spectators waiting for their tickets to be scanned, but this seemed to remain mostly peaceful, according to reports.

At first, the site was only going to admit those who had received FDA-approved vaccines from Pfizer, Moderna, or Johnson & Johnson. But after a backlash, the site updated its policy last week, saying Oxford’s AstraZeneca vaccine would also be licensed. Many people in Canada have received AstraZeneca.

Jujamcyn Theaters, owner of the St. James Theater, reportedly said in a statement: “As a result of modified New York State guidelines, we are now allowed to accommodate guests fully vaccinated with an FDA or WHO approved vaccine. at Springsteen On Broadway. “

Springsteen guitarist Steven Van Zandt tweeted about the policy reversal: “Many of you have asked. Here is the answer. There were many complications to overcome. The regulations – national, state, municipal, theatrical shows, etc. – are constantly changing. A happy ending for the fans. “

The theater has made a vaccine exception for young people under the age of 16, disabled fans or those with “sincere” religious beliefs. They would be required to show proof of a negative test and wear a mask during the concert, according to NJ.com.

The “Springsteen On Broadway” marquee is seen during the reopening party at the St. James Theater on Saturday, June 26, 2021 in New York City. (Associated press)

The show originally aired on Broadway for more than 200 shows between 2017 and 2018, Theatrely reported.

Its current and limited run will continue until September.

Anti-vaccines also demonstrated outside the Foo Fighters concert in Los Angeles earlier this month for a fully vaccinated crowd, according to the Los Angeles Times.

“Those of us with healthy immune systems should be able to enjoy these freedoms like everyone else,” said a protester outside the Agoura Hills site. 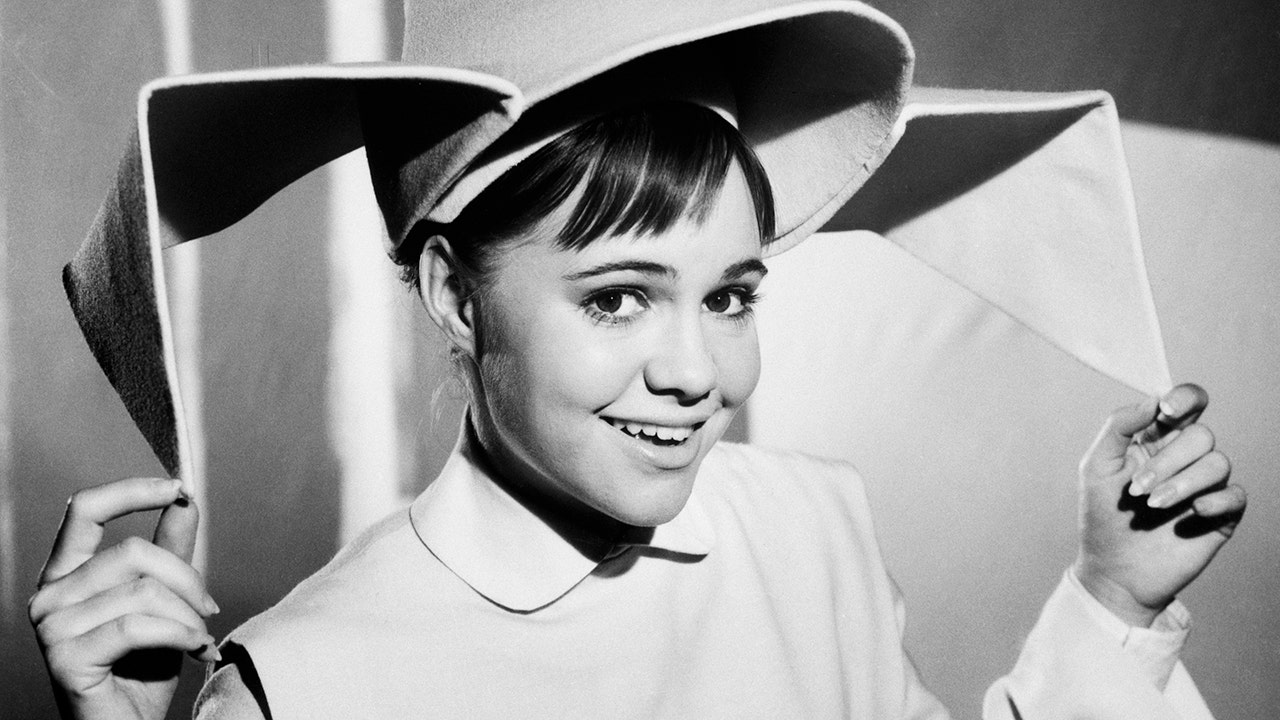