Queen Letizia of Spain made a significant style statement.

On Tuesday, King Felipe’s wife attended the commemoration of World Red Cross and Red Crescent Day at the Oceanografic oceanarium in Valencia. The 49-year-old wore a daring hot pink dress that featured a cutout around her stomach, giving the audience a glimpse of her amazingly toned abs.

The mother-of-two completed the look with matching heels and a handbag, as well as gold hoop earrings and bouncy, shiny braids. The ring detail dress, from Spanish brand Cayro, sells for $65.

EX-MISTRESS OF KING JUAN CARLOS WAS INITIALLY ‘AFRAID OF THE REPRISALS SHE WILL FACE’ FOR SPEAKING: DOC

Queen Letizia of Spain attends the Red Cross Fundraising Day at Oceanografic on May 10, 2022 in Valencia.
(Carlos Alvarez H./Getty Images)

Earlier this month, the Queen made headlines after wearing the same dress as another woman.

While presenting the Reina Letizia awards at the Royal Board on Disability Council meeting, Letizia was stunned to see recipient Immaculada Vivas Teson wearing the same black and white midi dress. The two women teamed the ensemble with a wide black belt and matching pumps. The two laughed at the unexpected fashion moment.

The dress, from Spanish clothing brand Mango, was available for $75 before it sold out.

Letizia was a journalist for a series of Spanish newspapers before marrying the king in 2004. She was also a presenter for Telediario and covered the 2000 US presidential election.

It is believed she met Felipe after asking a journalist friend to host a dinner party so the pair could meet. Her engagement to then-prince Felipe made headlines as she was one of the few non-royals to get engaged to one of them.

She was also married to Professor Alonso Guerrero Pérez from 1998 to 1999.

Upon her marriage, Letizia became Princess of Asturias. In 2014, she became queen after her father-in-law, King Juan Carlos, abdicated from the throne. The financial affairs of the former monarch have been investigated by magistrates. The 84-year-old moved abroad and his son became king.

Letizia has been endorsed in fashion magazines for her love of bargains. She is also known to recycle many pieces from her royal closet, wearing them several times in public. 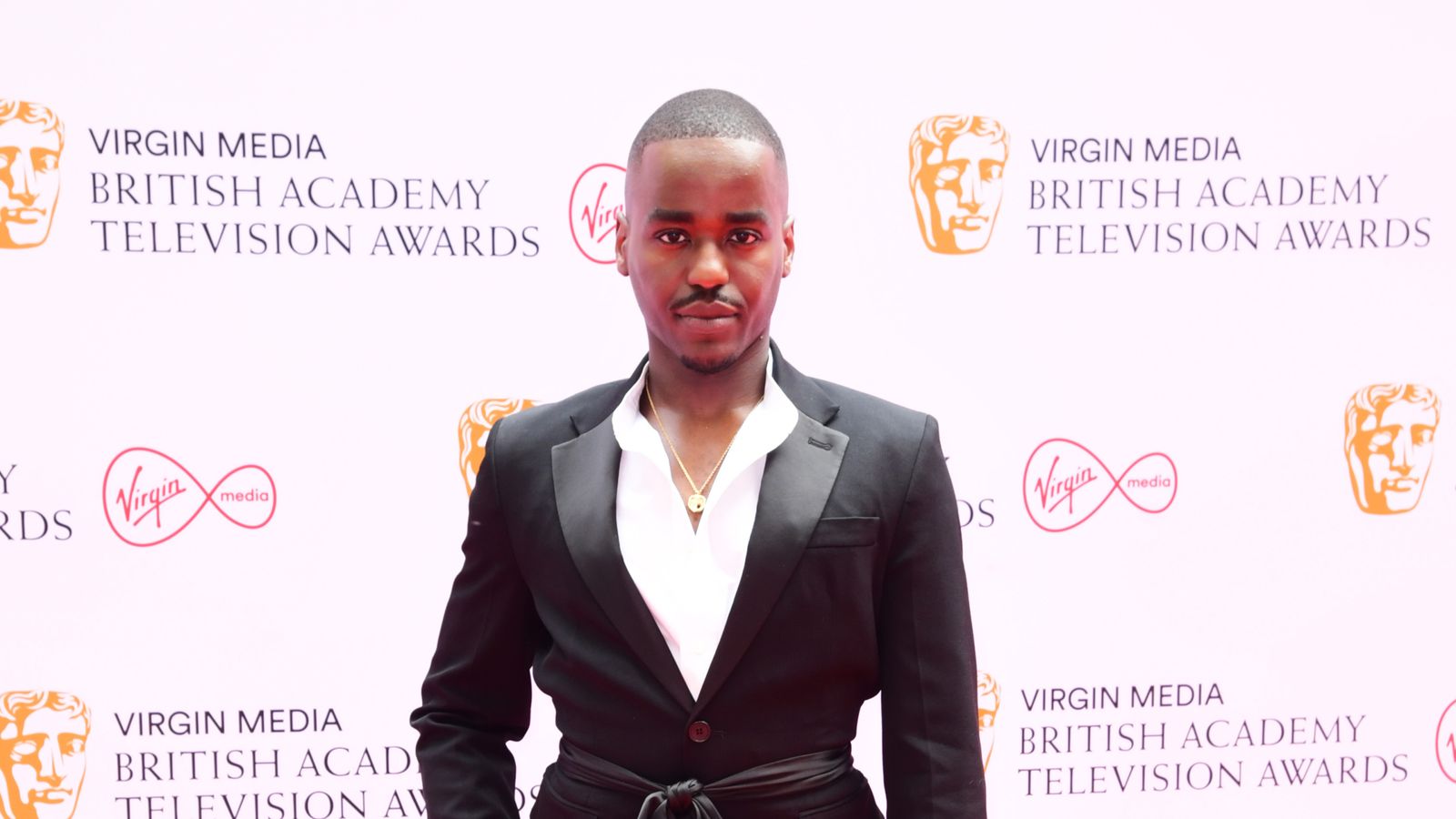 8 May 22 malek
Ncuti Gatwa will reprise the role of Doctor from Jodie Whittaker.The 29-year-old will become the…
Entertainment
0