In an interview with a news publication, Sonu shares that he has always been picky with his scripts, whether he made films in Tamil, Telugu or Hindi. He added that South stopped him from making bad Hindi films.

The actor further added that there was a phase where he thought he was making a movie just to be seen in a big movie. According to him, South helps him not to.

Speaking about the role, Sonu told PTI, “When a script like ‘Prithviraj’ came to me, it excited me instantly because I heard a lot of Chand Bardai stories from my mother. I was thrilled to bring these stories to the screen, but I also felt a sense of responsibility. We spared no effort to do this role justice.”

It also stars Sanjay Dutt and Miss World 2017 Manushi Chhillar. The film will be released in theaters on June 3. 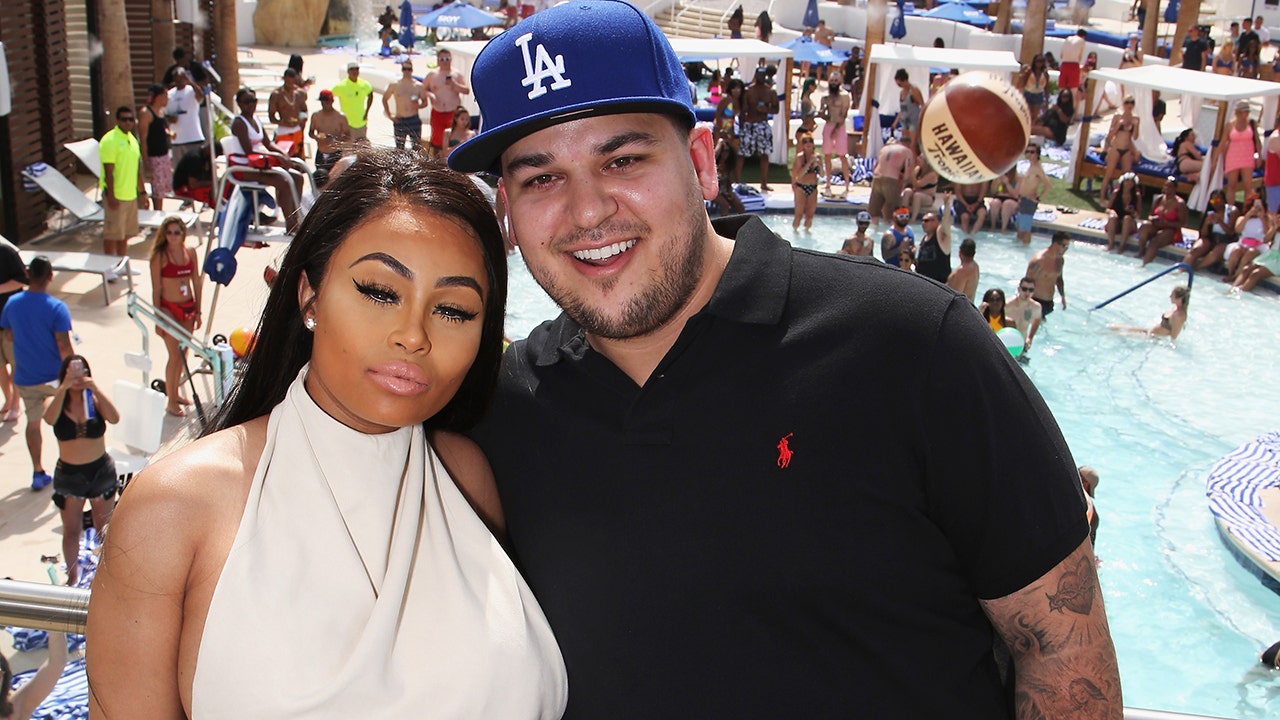 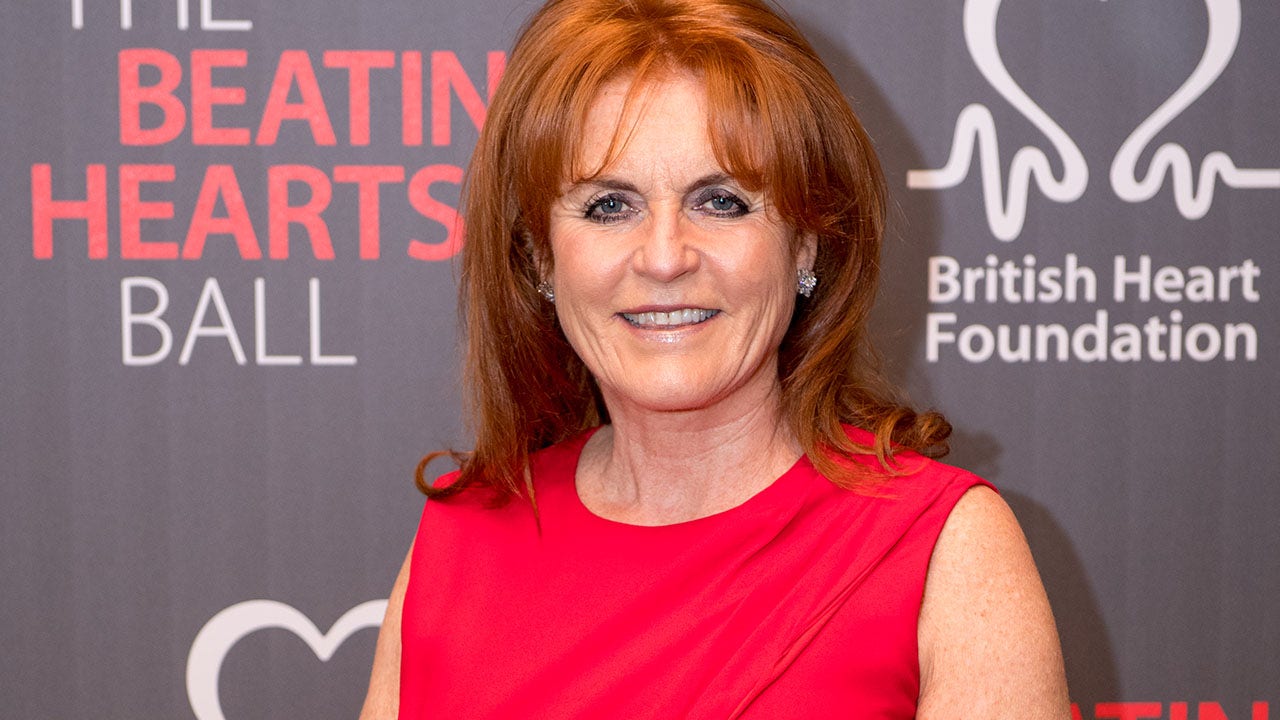