June is known as Pride Month and Somy Ali believes that while we’ve come a long way in raising awareness for the LGBTQIA community, there’s still a long way to go. Somy, who runs an NGO in the United States called No More Tears, says some of the cases she witnesses are heartbreaking.

“Things for our members of the LGBTQ community are definitely better, but we still have a long way to go. I work very closely with the gay community because of my work and I always receive cases where young people are discriminated against not only by our society, but by their own families. They are driven from their homes and treated as badly as the untouchables, resulting in them being trafficked or sold into prostitution,” she says.

Somy adds that there is a lot to be done to give this community the freedom it deserves. “As for social media, I have had many young gay interns working for my NGO and many of them almost always have two social media accounts to cater to their family members and the other account is there. ‘place where they can truly be who they are, thus being openly gay. But I don’t consider being ‘open’ if a young adult has to hide their sexual orientation by having two accounts in order to appease their family members and the other to seek their own freedom of expression,” she says.

She believes that people’s attitude must also change towards this community. “While I recognize that there is progress, there is also a lot of hatred towards our LGBTQ brothers and sisters and unless this senseless hatred dissipates I will not consider this a fair world for the gay community. It’s horribly sad to know that a gay man has to marry a woman for his namesake and vice versa in 2022. Once again I blame ourselves and our society and the older generations who extend rituals absurd discrimination in the current era. How can you be yourself if that results in mockery and, in extreme circumstances, even death. Women weren’t even allowed to drive in countries like Saudi Arabia until four years ago, let alone have an openly lesbian partner. So, yes, I’m happy that June is considered Pride Month, but I won’t be happy until our LGBTQIA+ community is allowed to love themselves and whoever they want without fear of not only to be ridiculed, but actually murdered. The older generation needs to educate themselves and understand that it is their sexual orientation and not their choice to be gay or trans,” she says.

Somy says there should be no discrimination. “Life is hard enough if you’re straight, do these haters really believe you would voluntarily choose to be gay? Love is love and let people love who they choose to love Pretending to accept that our gay community looks cool and actually doing it are two different things If we still believe in the caste system and our Dalit brothers and sisters don’t have the same rights, I’m not not satiated. All these ignorant beliefs must be eradicated from our society. Only then will we win and represent true love and freedom of expression. Let’s make it a norm for lesbians to hold hands in public or gay people to do the same, let’s respect our trans brothers and sisters and allow them to be who they are and then we saw victory in her true self Let’s de-stigmatize prostitution because it’s not the one who sells who shall be held responsible, but the buyer who is the culprit. We have men buying girls and boys as young as 5-6 years old. Let’s see a world where caste systems are over and a brahmin marries a harijan as humans because they are in love without even thinking about a caste system. This is a real victory for me. The rest is just advocacy or lip service, not backed up by actual action. All in all, let’s get rid of all labels, whether it’s caste or LGBTQ rights. If we are still matching biographics/kundlis before marriages, then I’m afraid we’re a long way from real progress,” she explains.

As a final note, she adds, “To ban caste systems and the custom of dowry to show how liberated we are is bullshit. Because I know for a fact that all the former still exist, as do hate crimes against our LGBTQ brothers and sisters. So, I repeat, we have a long way to go. Showing that you accept something and acting on it by doing it are two very different things. 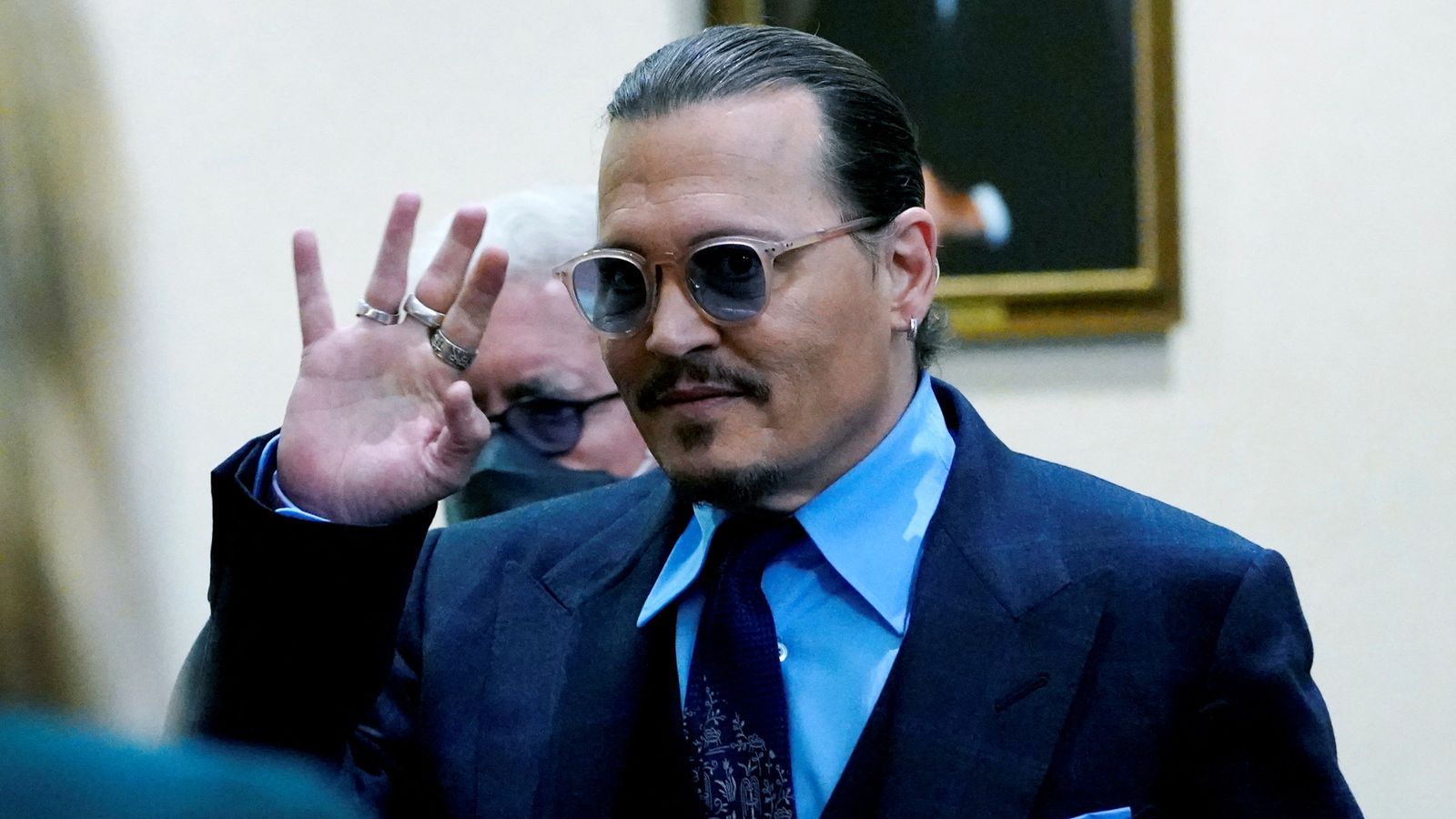