KOLKATA: Singer Krishnakumar Kunnath, aka KK, whose melodious voice cascades through a work of timeless odes to love and friendship, died of suspected cardiac arrest on Tuesday night shortly after what was to be his last concert in front of a large audience at the Nazrul Mancha in Kolkata. He was 53 years old.

KK, whose discography includes generational songs like Pal, Yaaron dosti, Tadap tadap and Aankhon mein teri, had the audience clapping and clapping to his music on stage from 7 p.m. to 9 p.m., after which he returned to his hotel in the Esplanade in the heart of the city. He complained of chest pains moments later and was taken to CMRI Hospital, about 5km away at 10.30pm, where he was pronounced dead on arrival.

“Singer KK was brought dead to our hospital. The body was kept in our morgue overnight, although it was officially handed over to the police,” the hospital said.

Prime Minister Narendra Modi took to Twitter to express his condolences. “Saddened by the untimely passing of famous singer Krishnakumar Kunnath, better known as KK. His songs reflected a wide range of emotions and struck a chord with people of all ages. We will always remember him through his songs. Condolences to his family and fans. Om Shanti,” he wrote.

Music director Jeet Ganguly, who worked with KK in several films and was among the first to go to hospital, said the singer showed no apparent signs of illness before his sudden death. “He was extremely fit and always told me to be careful. I can’t believe this happened.

Several Kolkata-based singers have expressed their grief over KK’s sudden demise, which will be remembered for songs like ‘Pyaar Ke Pal’, ‘Yaaron’, ‘O Meri Jaan’ among others.

KK, a versatile singer, was born on August 23, 1968 and has recorded songs in Hindi, Tamil, Telugu, Kannada, Malayalam, Marathi and Bengali, among other languages. 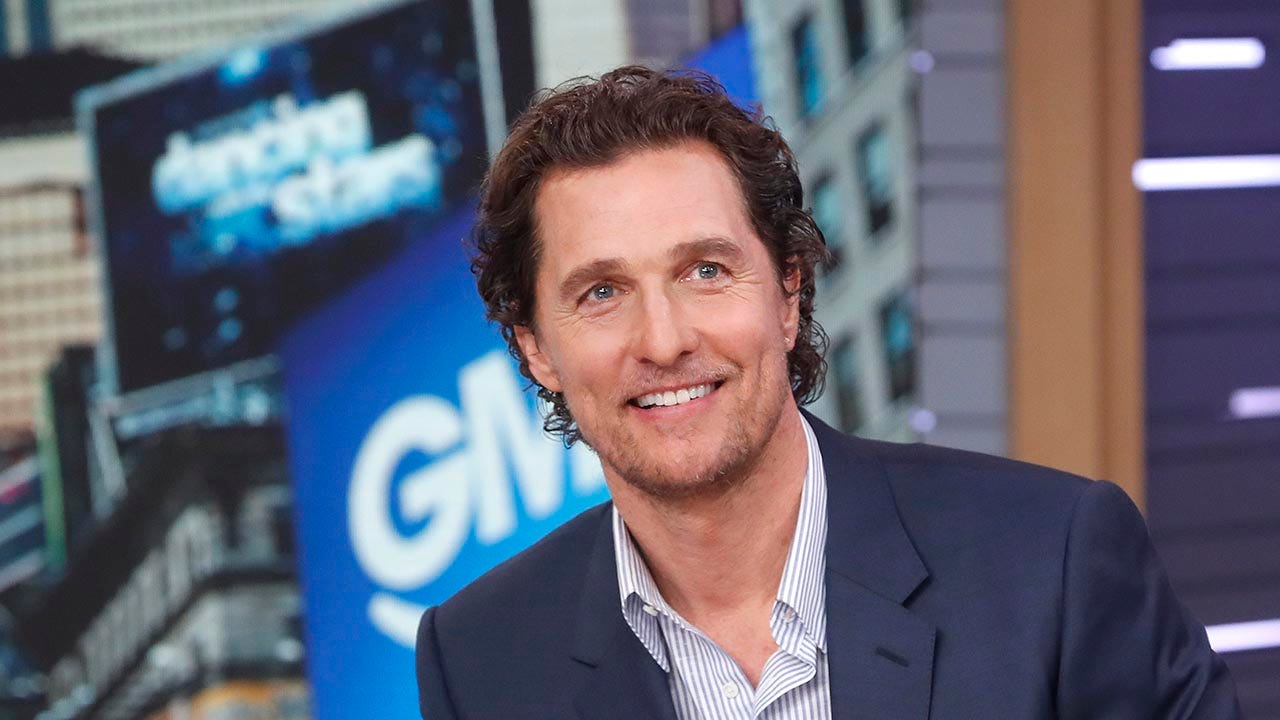 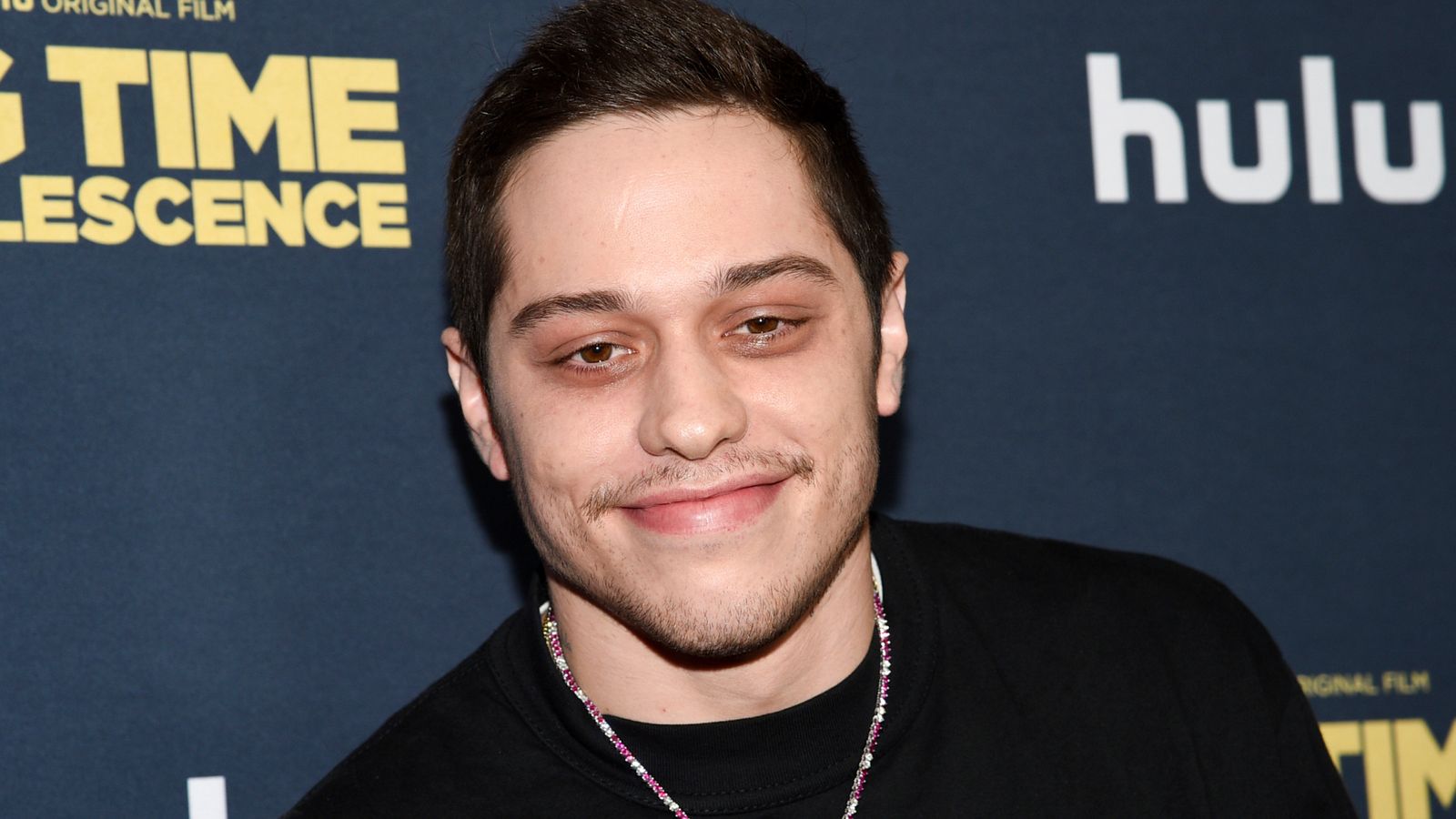