Siddhanth Kapoor was arrested by Bengaluru Police earlier today for allegedly using drugs at a party in the city on Sunday night.

Bangalore City Police Deputy Commissioner (East) Bheemashankar S Guled said: “Siddhanth Kapoor’s medical examination shows that he has taken drugs. We have already arrested him and are following the procedure. We’re going to send him into custody.

Acting on a tip, police raided a hotel on MG Road in the city on Sunday night where a party was being held.

“Last night we learned that a party was going on and that they had been using drugs. We searched and detained 35 people. We didn’t find any drugs on them, but we did find MDMA and ganja dumped nearby. We will investigate CCTV to verify who disposed of it,” DCP Guled added.

Samples from suspected drug users were sent for medical testing and Siddhanth’s sample was among six that tested positive. Police said it was unclear whether they had taken drugs at the hotel or had come to the party after taking drugs outside.

“The hotel has been notified, we have asked specific questions, they will have to answer. Bangalore city police have declared a war on drugs and this was part of it. Earlier in the month we had raided , where 34 had tested positive for the drug,” DCP East added.

As of now, the son of actor Shakti Kapoor, who is also the brother of actress Shraddha Kapoor is in custody. (ANI) 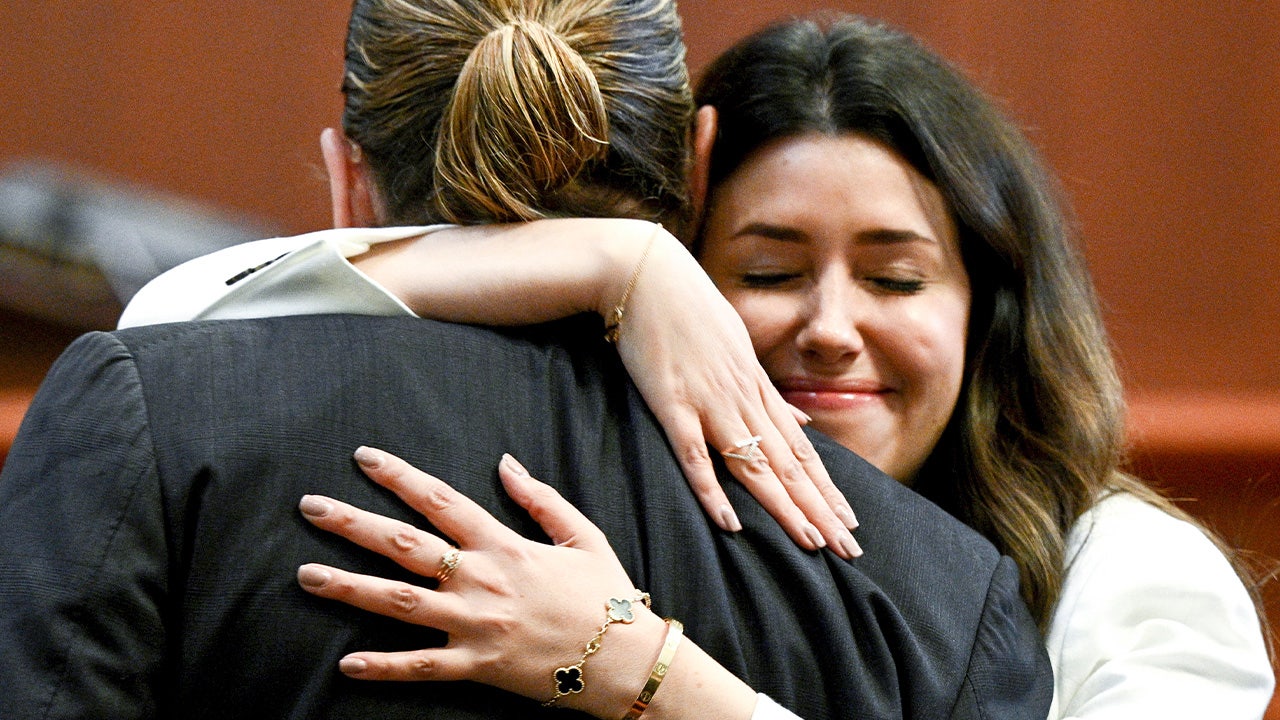