The tax was announced by Rishi Sunak part of a £21billion support package to help people cope with the rising cost of living.

The measure will see oil and gas companies pay a 25% levy on profits – but will receive tax relief worth 91p for every pound invested, according to the Treasury.

A Shell spokesman said the company understood “the concern of millions of people about how high energy costs are straining their family budgets” and the need for support “to make ends meet”.

“But at the same time, we need to keep investing in securing the oil and gas supplies the UK needs today, while allocating future spending to the low-carbon energy we want to build for. the future,” they continued.

“However, in its current form, the tax creates uncertainty about the investment climate for North Sea oil and gas for years to come.

“And, in the longer term, the proposed tax breaks for investment do not extend to the renewable energy system that we want to take forward in the UK and invest in very substantially.

“When making plans for the next decade and beyond, we need certainty.” 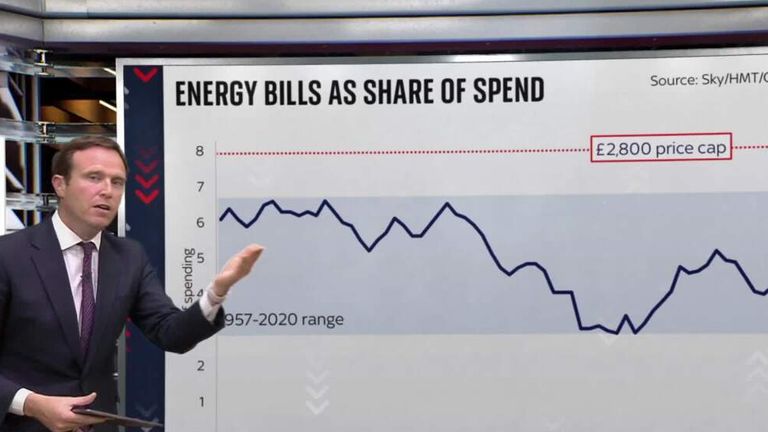 The new windfall tax includes an investment allowance to incentivize oil and gas companies to invest in “UK extraction”, according to the Treasury.

Businesses can already claim tax relief on what they invest, but the government has said a new investment allowance will double what they previously received.

The new allowance, which will give businesses 80% off windfall tax, will be granted at the time of investment, which the government says is more immediate than the reliefs currently in place.

Listen and subscribe to the Ian King Business podcast here.

Yesterday BP flagged the tax as tougher than expected, saying the announcement was ‘not a one-time tax’ but a ‘multi-year proposal’.

The company said it will “now have to consider the impact of both the new tax and the tax relief on our investment plans in the North Sea”.

The tax is expected to bring £5billion to the Treasury and Mr Sunak said it would be phased out when energy prices return to more normal levels. 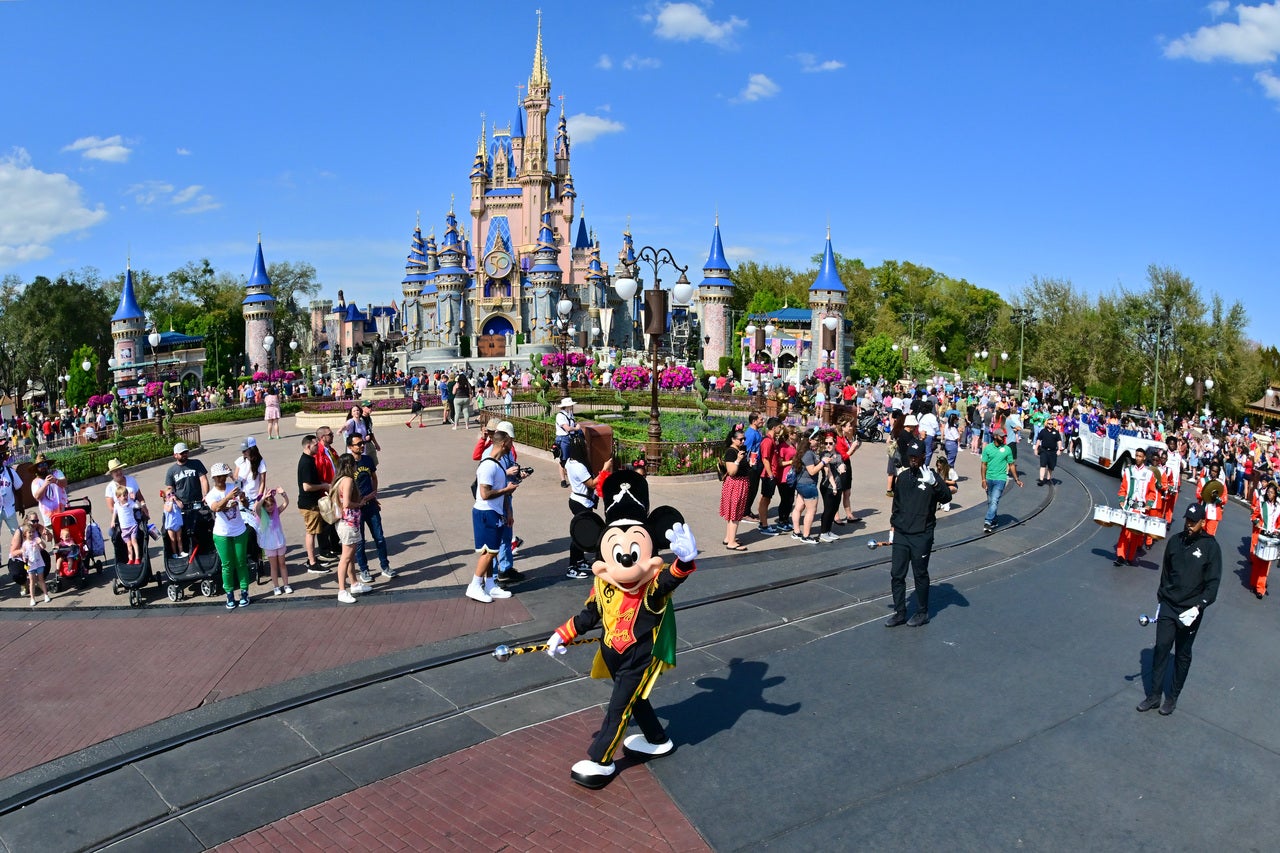 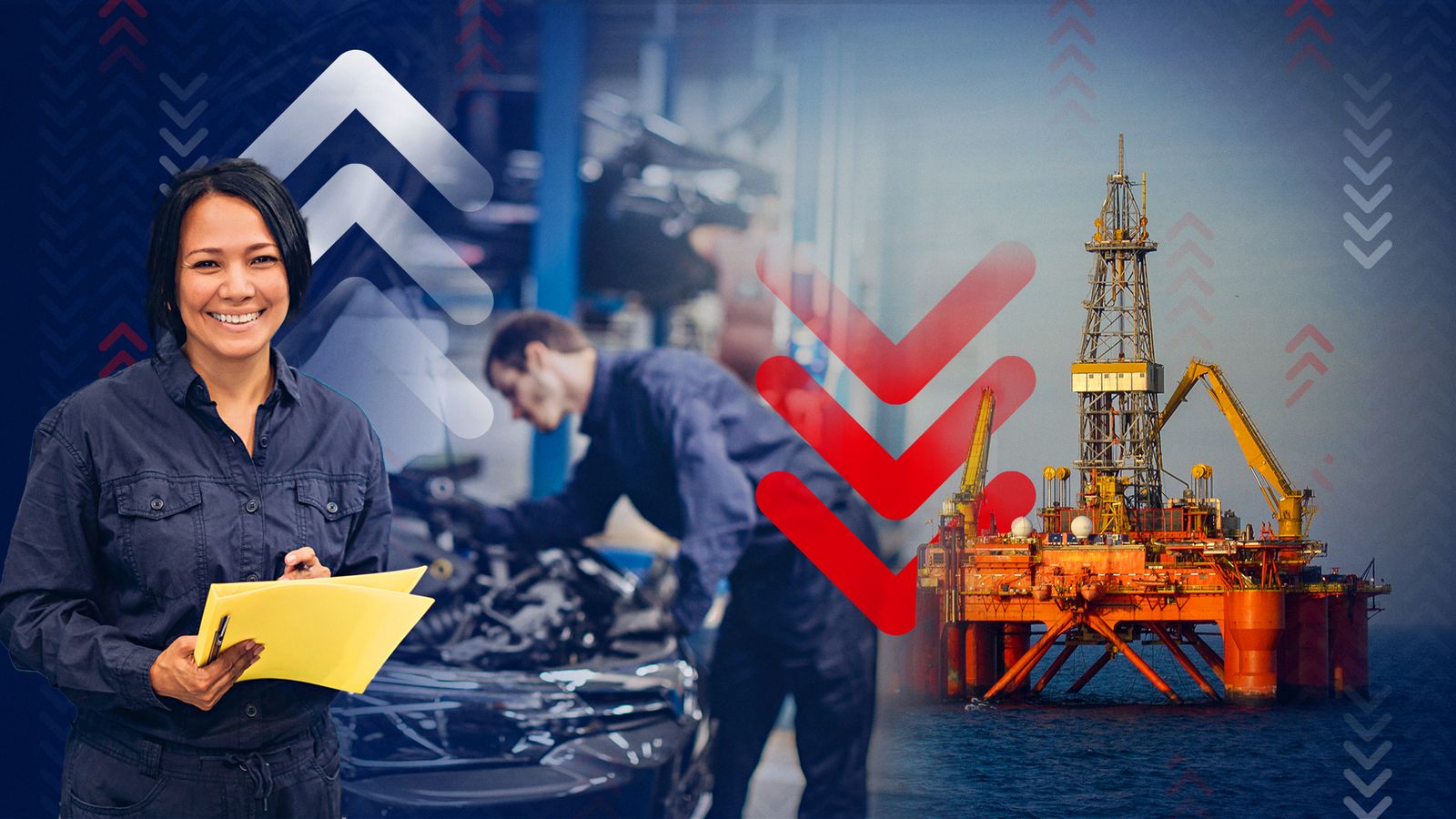 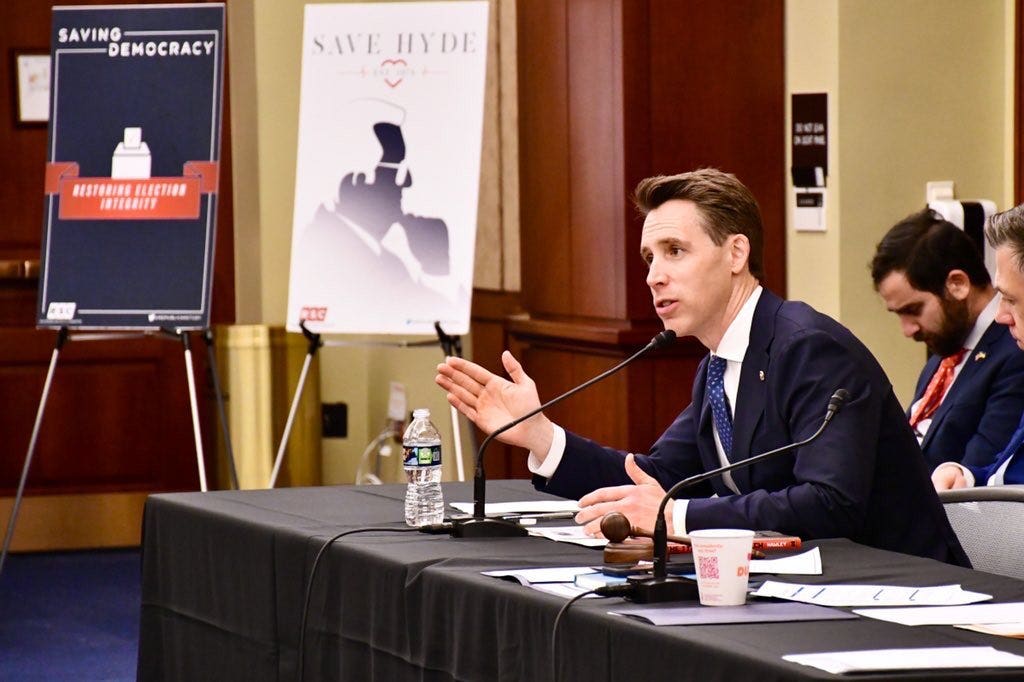