The Real Justice PAC, co-founded by King, is working overtime to ensure Boudin remains in office as critics seek to oust him for what they say is his lack of criminal enforcement and failure to secure San Francisco.

King and those associated with Real Justice have a vested interest in the controversial DA through a separate, little-known group called the Grassroots Law Project, which was co-created by King and houses a criminal justice campaign involving Boudin.

The Grassroots Law Project campaign also counts far-left Philadelphia District Attorney Larry Krasner among its members. The Real Justice PAC has also worked alongside Krasner for two of his past campaigns and in doing so has twice violated campaign finance laws.

The Real Justice PAC now helps Boudin through the San Franciscans Against the Recall of Chesa Boudin PAC, which the Real Justice PAC sponsors. The PAC also sponsors the Stand With Chesa website, which seeks to gather volunteers and gain support for Boudin.

“Republicans, the police union and the ultra-rich are uniting to overturn the results of Chesa Boudin’s free and fair election,” the website reads. “They want to roll back his progress in creating real public safety solutions, reducing incarceration and holding police accountable.”

Real Justice-led efforts to boost Boudin received money through a daisy chain of entities linked to King and other group employees.

Becky Bond, co-founder of Real Justice and treasurer of its federal PAC, is also treasurer of the Grassroots Law PAC, according to her filings.

King quietly co-founded the Grassroots Law Project in 2020, which aims to “radically transform the American legal system” by working to change laws and elect progressive candidates to federal and local governments.

The group claims to have helped move more than $235.5 million “into real public safety solutions that can replace the police” in Philadelphia, San Diego, Phoenix, Austin and Houston.

In the summer of 2020, the Grassroots Law Project also launched the Truth, Justice and Reconciliation Commission, which aims to “address decades of harm caused by law enforcement and overprosecution.”

Boudin was one of three district attorneys operated by the group in its three-city pilot program.

“Prosecutors have a special responsibility to promote justice and reconciliation with communities whose needs have been historically overlooked,” Boudin said at the commission’s launch.

“In San Francisco, we are working not only to enact change and create policies that hold police accountable in the future, but also to build trust with those who have been hurt by police lack of accountability in the past. “, Boudin said.

As part of the campaign, Rachel Rollins, a Boston-area prosecutor, and Krasner also launched Truth and Justice Commissions to “examine the damage done by the justice system.”

Chesa Boudin, then an assistant public defender, at the county jail on May 14, 2018 in San Francisco.
(Liz Hafalia/The San Francisco Chronicle via Getty Images)

Real Justice, likewise, has been involved in past Krasner elections. Past efforts have twice resulted in campaign finance laws being broken.

Instead, Krasner’s campaign provided consultancy money to Real Justice while Evans worked for the PAC, the Daily Beast reported.

“There was no way for the public to know how the Krasner campaign was paying the PAC for staff, including its campaign manager Brandon Evans, and for other services,” said committee executive director Shane Creamer. ethics, at the Philadelphia Inquirer.

“Disclosure errors by the PAC and Krasner’s campaign combined to result in a lack of public transparency about how embedded staffers were paid,” Creamer said.

Progressive prosecutors like Boudin and Krasner are coming under increasing scrutiny for their lax enforcement amid rising crime rates.

A flurry of money from liberal billionaire George Soros frequently helps far-left candidates secure their prosecutorial posts. Krasner received significant backing from the financier, who threw nearly $2 million behind his candidacy. He did not support Boudin.

Real Justice PAC did not respond to a Fox News Digital request for comment on their Boudin efforts. 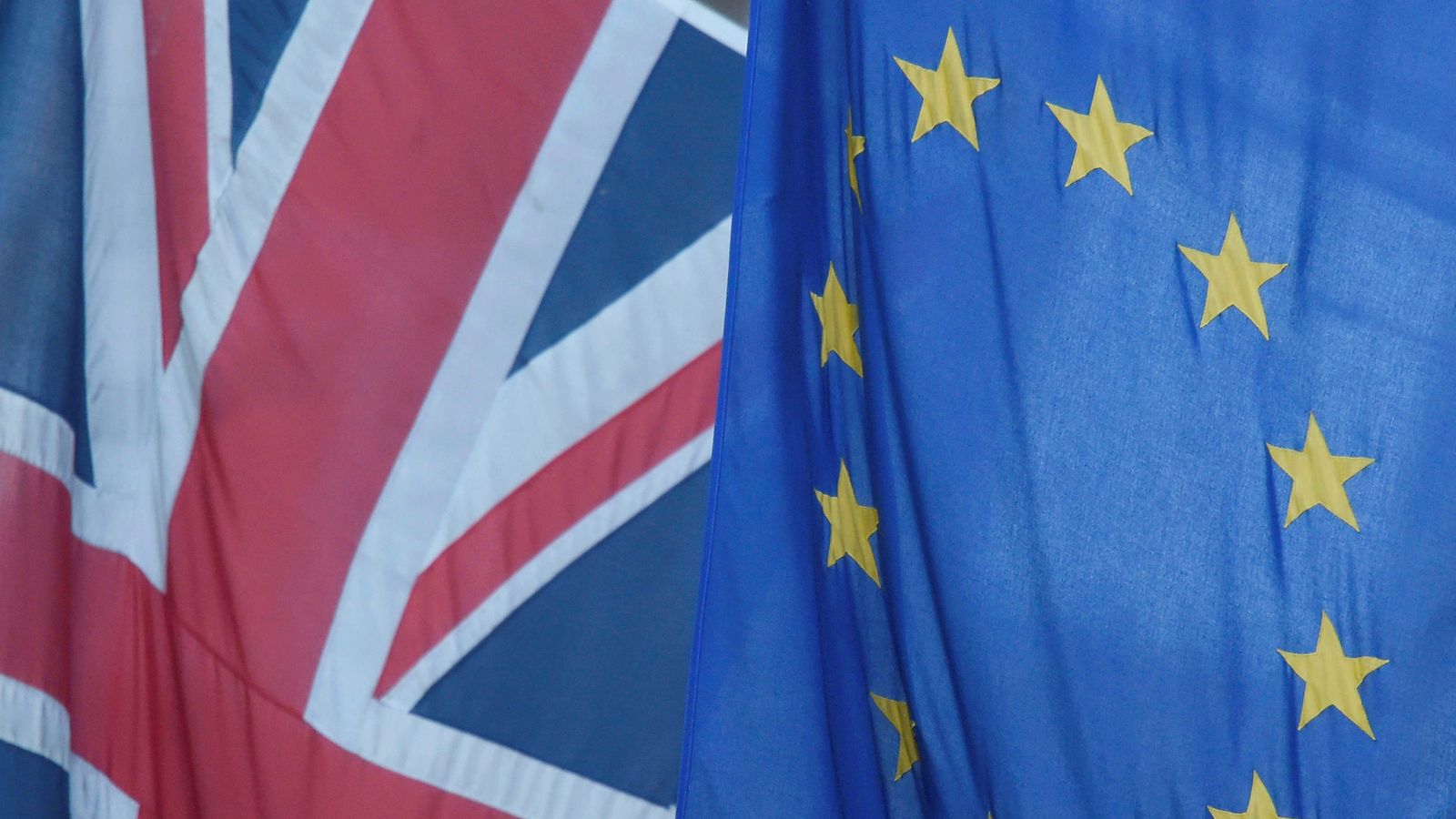 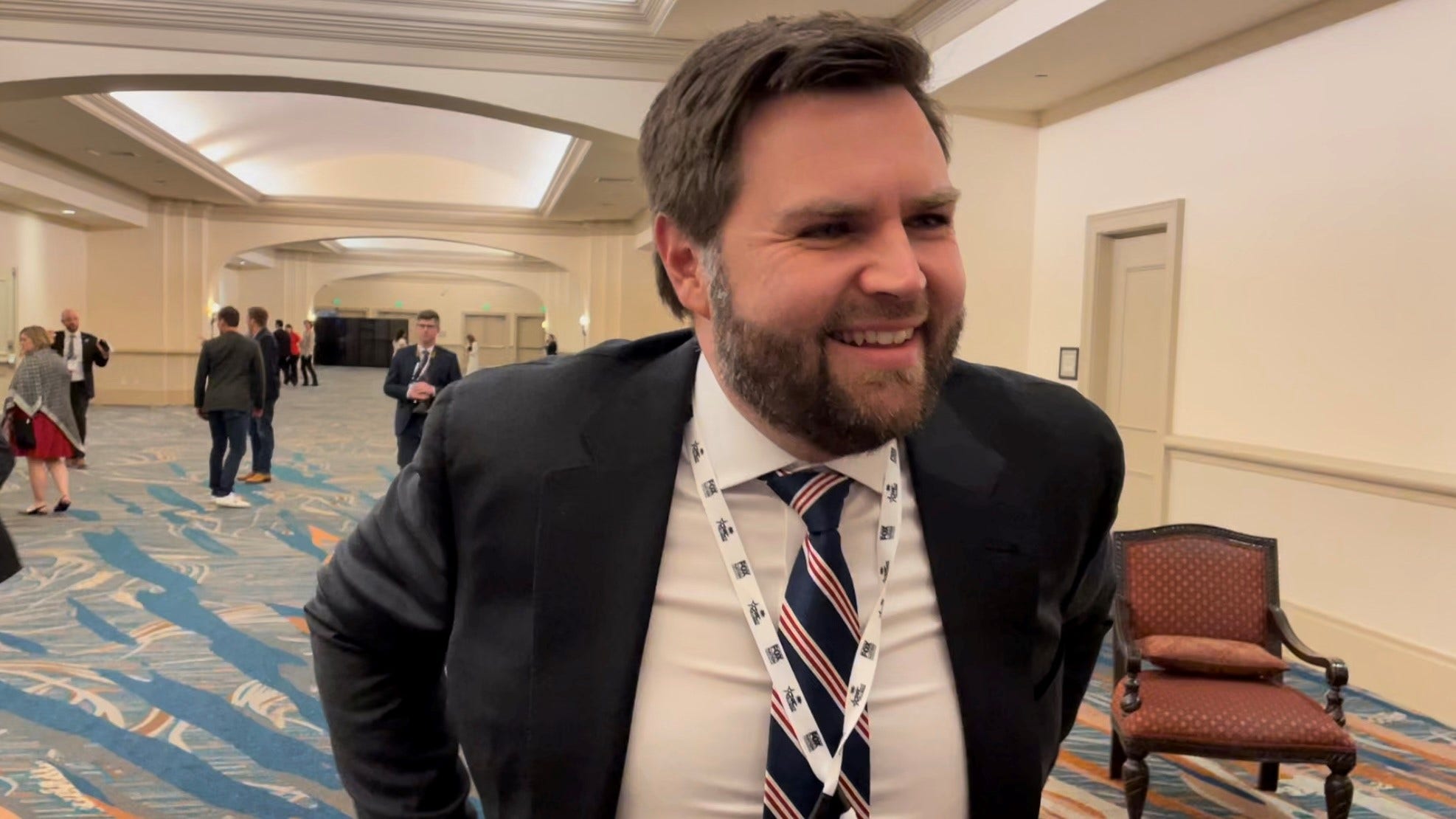